Is Someone Gossiping about You? - Arise Daily - February 9

Is Someone Gossiping about You? - Arise Daily - February 9

February 9, 2020
Is Someone Gossiping about You?
by Kathy Collard Miller @KathyCMiller

I recently learned someone criticized me to a group of people. Although I didn’t know this group of people, I felt deeply wounded that I was misrepresented.

My first instinct was the desire to lash out in response. Then I thought of the Apostle Paul’s response to his fellow Jews who were gossiping about him. “I have great sorrow and unceasing anguish in my heart. For I could wish that I myself were accursed and cut off from Christ for the sake of my brothers, my kinsmen according to the flesh” (Romans 9:2-3 ESV).

Paul faced a lot of criticism in his efforts to spread the gospel to the known world. He often answered those trying to discredit him in his letters. But he did not do so because of concern about his personal reputation. He was fearful that by discrediting the messenger, the gospel message would be compromised as well. But even in the face of such damaging condemnation, Paul responded in love. He didn’t want anything to stand in the way of people receiving the gospel of Christ.

Because of that passage, I asked God to give me godly sorrow for that person—even at my own expense. Asking myself three questions helped me to respond to the gossip like Paul:

1. Why might this person be speaking negatively about me?

The gossiping woman had been deeply wounded as a child and felt inadequate. She compared herself to everyone, and always found herself lacking. Her need to gossip, though sinning, wasn’t particularly about me. It was her sinful pattern to deal with her own insecurity. Allowing her to offend me would result in believing her opinion about me rather than believing what God says about me and who I am in Christ.

I truly believe most gossipers are motivated by their own broken self-image. Most often those who listen to a gossiper can identify their motive. But even if they don’t, my worth and value is determined by God, not someone else’s words about me.

2. How can I love that gossiping person?

Although I wanted to confront that person, I was able to correctly evaluate God’s will because of the peace from godly sorrow in my heart.

Sometimes the Lord will lead us to confront that sinning person. What we say or do needs to be done in love, not in haste or in anger. Seeing their broken heart and motives will give us the ability to love them for their good, not our defense.

My own sin of succumbing to the temptation of gossiping in the past helped me to forgive this woman. The Bible says we can forgive others who have hurt us because we have been forgiven. Colossians 3:13 says, “bearing with one another and, if one has a complaint against another, forgiving each other; as the Lord has forgiven you, so you also must forgive.”

3. Why do I feel threatened?

That question might seem totally ridiculous because the answer is she talked about me! But there’s something deeper. I felt a need to defend the halo around my reputation. To make sure everyone knew I really am a good person.

But my peace came from knowing God is in charge of my reputation and He can defend me if He wants. Even if I go around trying to correct other people’s opinion of me, it will only cause me distress. People choose what they want to believe. I can’t control that.

Have you been gossiped about? Have you gossiped? If we’re on the receiving end, we can trust God by knowing He is our defender. If we have gossiped, we need to ask God to forgive us and ask for forgiveness of the person we sinned against. Either way, peace from godly sorrow will well up inside us—whether it’s the sin of others or our own. 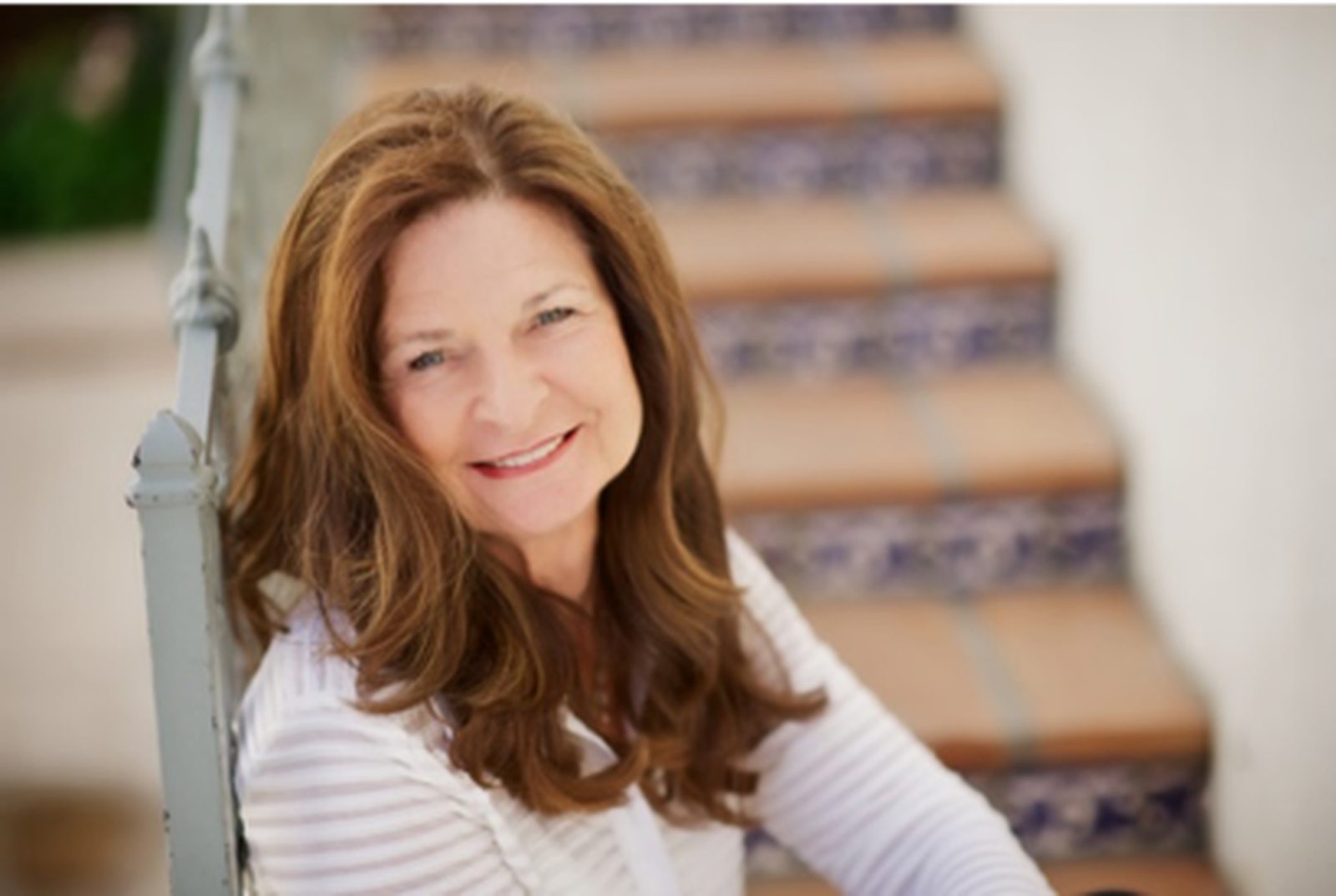 About the author: Kathy Collard Miller is the author of over 55 books, including one of her most recent No More Anger: Hope for an Out-of-Control Mom (Elk Lake Publishing). She loves to speak at events and has spoken in over 30 US states and 8 foreign countries. She lives in Southern California with her husband, Larry. They are parents and grandparents. Visit her at www.KathyCollardMiller.com. 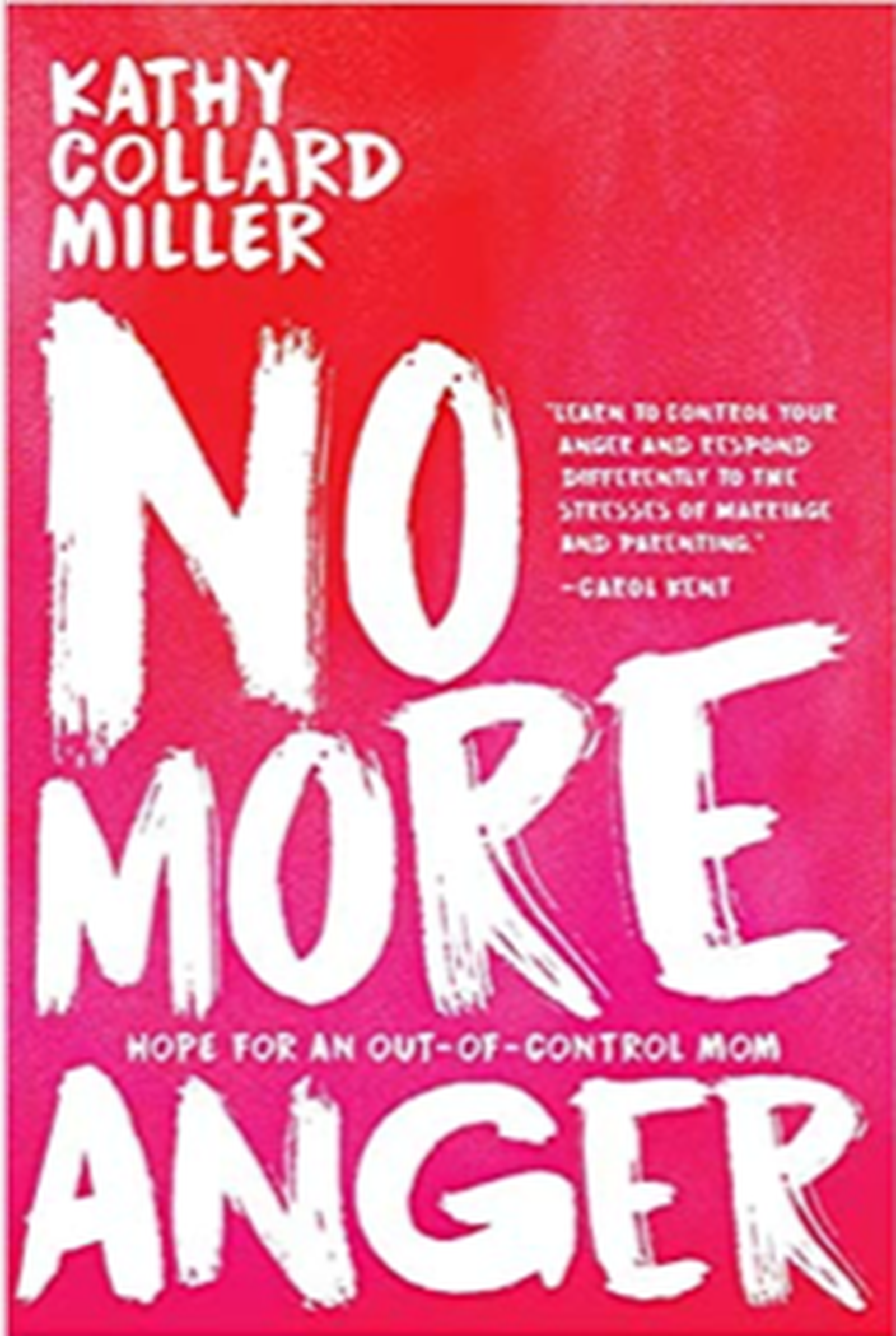 In No More Anger, Kathy tells the riveting true story of being an angry and abusive mother. In desperation, she prayed for an instantaneous deliverance from her deep-seated anger. "God answered yes through a process of growth. He also healed her relationship with her husband. Is 'no more anger' possible? Let Kathy's story assure you through hope and God's help, the answer is 'Yes!'"--Carol Kent, author, speaker.

Join the conversation: How can we respond in love when someone is spreading damaging information about us?