He [Satan] will take away your prayer life little by little, and cause you to trust God less and less and yourself more and more, a little at a time. He will make you feel somewhat cleverer than before. Step by step, you are misled to rely more on your own gift, and step by step your heart is enticed away from the Lord. —Watchman Nee

Everybody knows the story of David and Goliath, right? But have you thought about that story and how it might apply to you today? Goliath was this evil, nasty, mocking giant of a man. He was standing out in the valley in front of the whole Israelite army talking down God and God's chosen. "Come on, someone come fight me and we'll deal with this right here, right now! If your man is able to fight and kill me, we will become your subjects; but if I overcome him and kill him, you will become our subjects and serve us instead!"

Goliath called the chosen ones to physical battle and the stakes were fear and slavery. But when the boy David came into the camp, he saw the battle differently:

David said to the Philistine, "You come against me with sword and spear and javelin, but I come against you in the name of the LORD Almighty, the God of the armies of Israel, whom you have defied." —Samuel 17:45

Against all earthly odds, David nailed Goliath with his little sling, killing him instantly. After the short showdown, David cut off the Philistine's head and brought it to Jerusalem and he put the Philistine's weapon in his own tent. He held his head up in Jerusalem. The little guy beat the big guy. And he did it with a very unconventional weapon: complete dependency on the Holy God of Israel.

Let's fast forward a few hundred years. Jesus, the Son of God, goes to the cross. It's like David and Goliath meeting again. There's ridicule and there's mocking and Jesus comes with a very unconventional weapon. It's called a cross.

Now is the time for judgment on this world; now the prince of this world will be driven out. And I, when I am lifted up from the earth, will draw all people to myself. —John 12:31-32

Jesus knew the battle plan ahead of time. On the cross, Christ accepted the sewer of human sin, the cesspool, all of it, all at once. It was a horrible exchange. Satan brought everything he had against Jesus physically, and Christ was being filled with our sin at the same time. 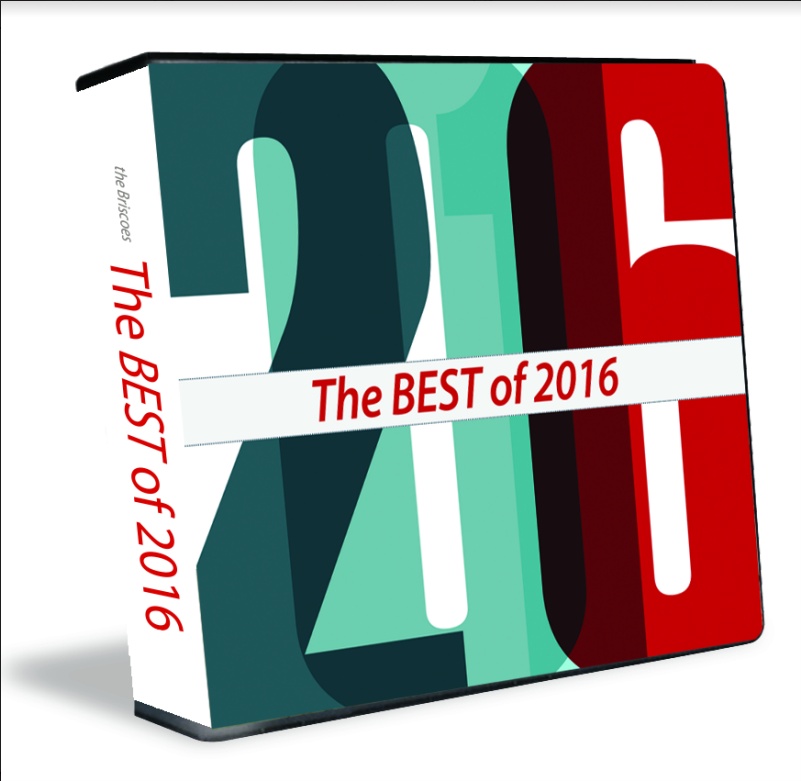