I wish to descend in the social scale. High society is low society. I am a social climber, climbing downward, and the descent is difficult. – Lawrence Ferlinghetti

“Elevation by Association.” We all know it. We’ve all thought it. It’s the mind-set that says, If I surround myself with positive status people, then I’ll be elevated to a higher status in the minds of others as well.

We’ve been doing this since the earliest days of our social climbing. In middle school, some of us tried fitting into the “in crowd.” In college, we called it pledging. Some of us dropped out of youth group because we perceived it to be filled with negative status people. Some of us joined the football team hoping it might increase our status. And somewhere there is a doctor reading this who’s really an artist; but, of course, medical school was a positive status move.

No matter what season of life we are living in, it’s not too late to break this toxic mentality and redefine what it means to be the best.

In Luke 22, Jesus is having dinner with the disciples. It’s their last meal together, and He tells them that someone at the table will betray Him. His disciples are in disbelief. Who would be so foolish? And then… Luke 22:24 tells us “a dispute also arose among them as to which of them was considered to be greatest.”

A status dispute during the Last Supper? We can’t make this stuff up.

It’s too bad the disciples couldn’t thumb a few pages back to Luke 9, where Jesus refined what it means to win at life. Again, the disciples are found arguing over who was the greatest: “Jesus, knowing their thoughts, took a little child and had him stand beside [Him]” (v. 47).

When reading this verse, it’s important to know that Jesus’ society wasn’t child-centric the way ours is. In the Greek world, children were considered to be Chicken #10. They were to be seen and not heard – and preferably not even seen.

What’s really happening here is Jesus grabbed someone from the bottom of the status ladder and said, “Whoever welcomes this little child in my name welcomes me…” (Luke 9:48).

Winning isn’t associating with those above us, but welcoming those below us.

“Winning isn’t associating with those above us, but welcoming those below us.”
TWEET THIS

Lord, I can think of three people whom I consider to be below me, and I don’t know if I’ve welcomed any of them this week. But it’s not too late. May this new way of winning become as natural to me as breathing. Amen. 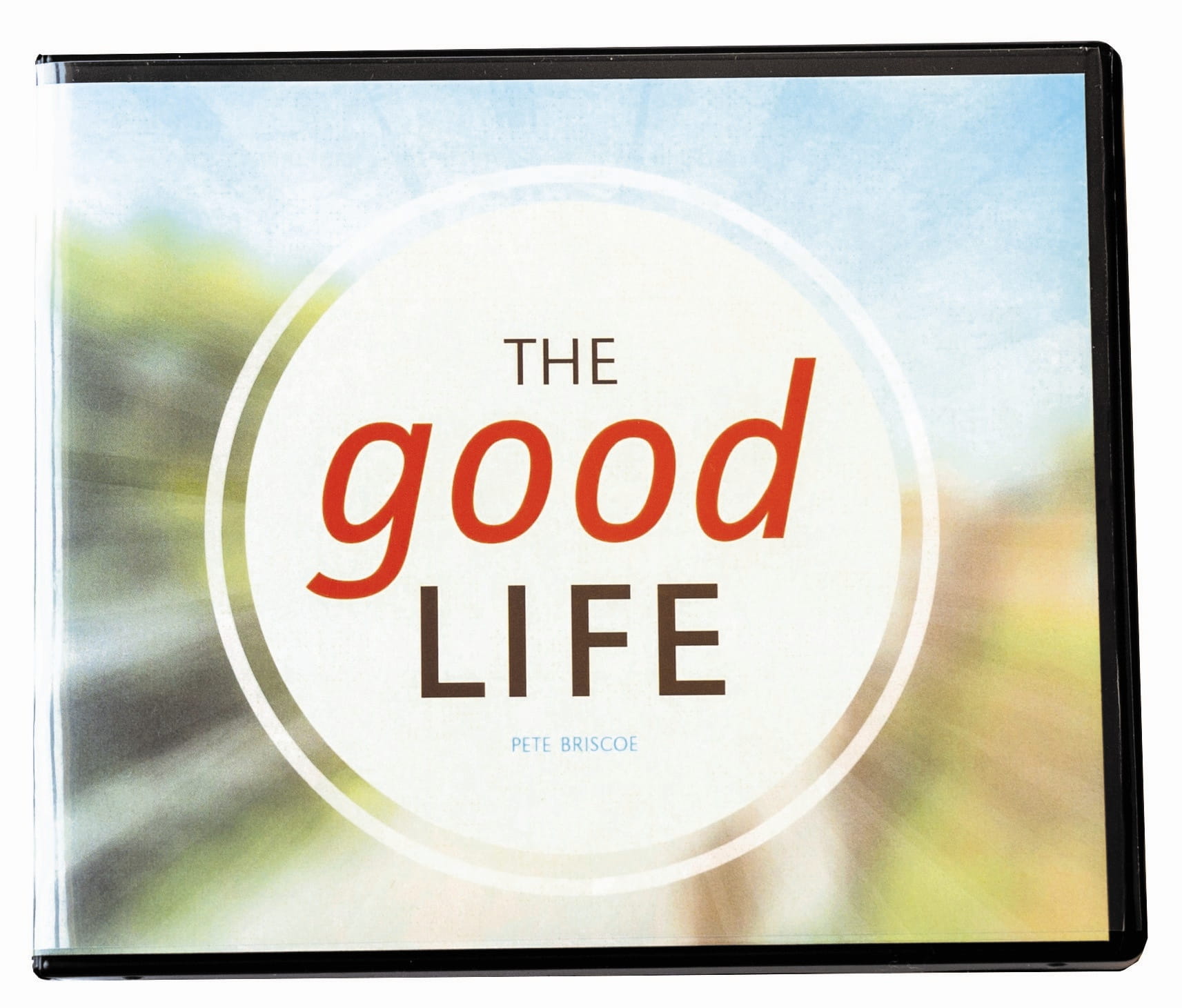 Experience more of the Good Life God has for you!

Many people think the “good life” comes with having the right education, a successful career, a happy marriage, or just a lot of stuff. But in his 7-message series, The Good Life, Pete Briscoe shows you how you can live a life that’s more abundant and satisfying than you ever dreamed!