A number of years ago, Libby and I were trying to discern God’s will for our life. I was finishing seminary and the future was uncertain. My gifts were preaching and leadership, but lead pastor opportunities were minimal and the number of applicants numerous. I was discouraged.

One day the senior pastor at the church where I was interning sat down with me. “Pete,” he said, “your internship is coming to an end, and we’d like to extend you the offer of full-time employment.”

“I’d like you to be our associate pastor,” he continued. “I’ll preach and lead, and you’ll do the rest.”

I drove home to tell Libby the good news, but she was less than enthused.

“I’m not hearing God say this is your opportunity,” she said frankly. “Do you really think He would put you in a role that revolves around areas where you lack gifting, while you neglect the gifts God has given you?”

How is it possible for two people to hear God saying two different things? And how do you know which choice is the right choice when all the choices seem good?

Many years ago I asked my dad about God’s will. “Pete,” he said, “some see God’s will as a tightrope. We try hard to get to the other side – one decision after the other – but if we pick the wrong answer – SPLAT! We missed God’s will.”

“But God’s will is more like a basketball court,” he continued. “There is a lot of freedom in the middle of God’s will. Your role is to keep making decisions inside the boundaries.”

Then you will be able to test and approve what God’s will is – his good, pleasing and perfect will. (Romans 12:2)

Is it possible to discern God’s will? Absolutely! Romans 12:2 tells us two things: First, God already knows His will for us. Second, we aren’t meant to create God’s best for our lives, but instead we’re invited to discover it.

I didn’t accept that associate pastor role not because it wasn’t good, but because as Libby and I sought to resolve our different takes on God’s will, we discovered God’s best plan. And what an adventure it’s been!

Lord, slow me down so we can talk about Your will. Nourish me so I can persevere in its discovery. Amen. 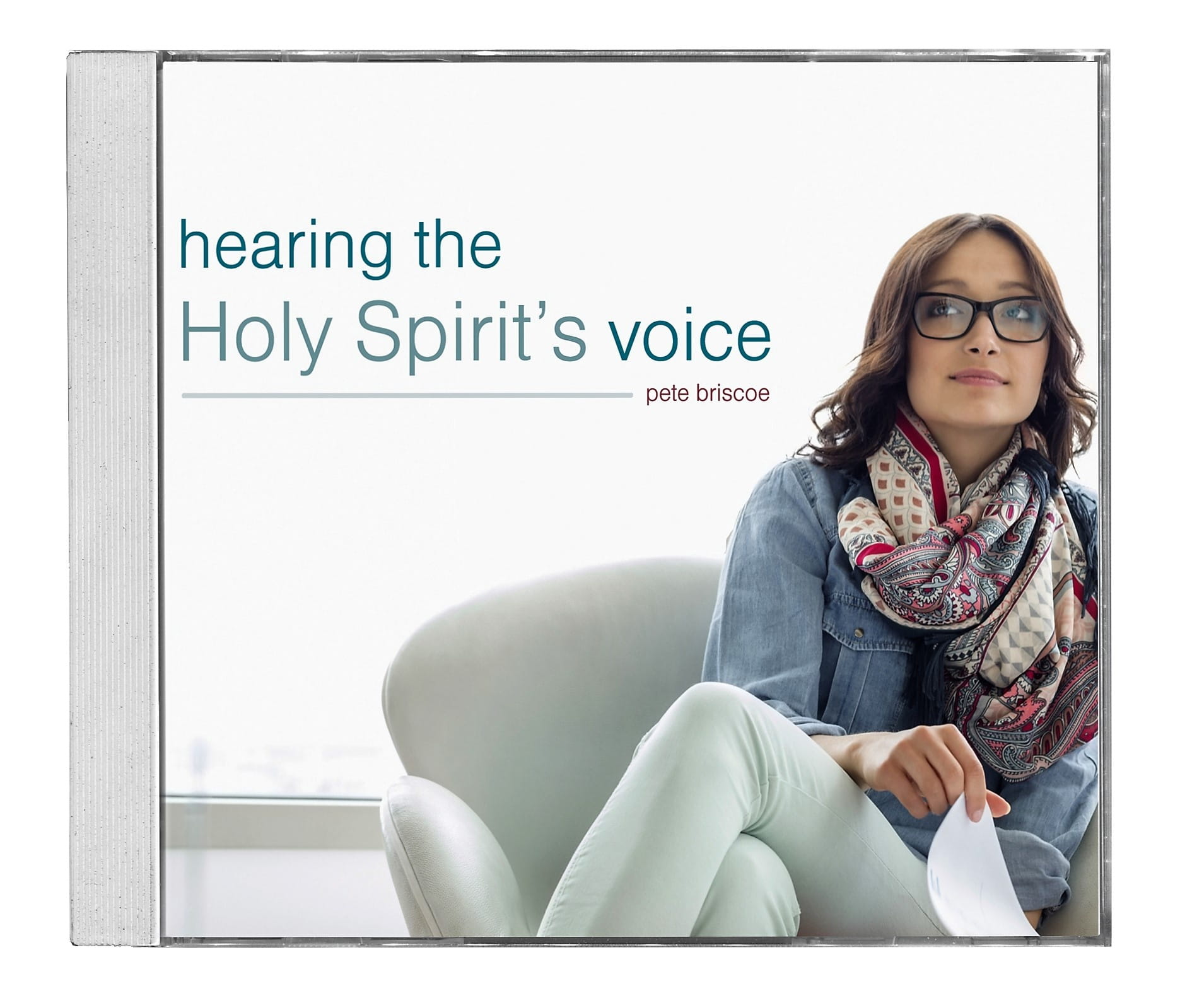 When it comes to making tough choices, the first thing we need to do is ask for God’s guidance. But how can we recognize His voice when He responds? Pete Briscoe shows you how in his 2-message CD or DVD series, “Hearing the Holy Spirit’s Voice.