God began his work on the sixth day with the creation of land animals, both the wild ones and those intended for domestication (livestock). They too were given the ability to reproduce, as with everything else in God’s brilliant design “according to their kind.”

And then came his masterpiece, the crown of his creation—the human race. People, intended to be God’s children, were made in his image, i.e., with desires and values just like his, made to love and carry out his agenda. They were holy, just like God, and charged with management of all creation:“God created mankind in his own image, in the image of God he created them; male and female he created them. God blessed them and said to them, ‘Be fruitful and increase in number; fill the earth and subdue it’” (Genesis 1:27,28).

Adam was made of dust, and that is the meaning of his name—Adamah in Hebrew means “earth.” From his rib God made a woman, who would be the mother of the human race. That is what her name means—Chavah (Eve) means “living.” She was exactly what he needed, someone who corresponded to him, someone suitable for him. There they were, just those two, looking at their paradise in Eden, smiling up at their God, looking at each other in wonder. 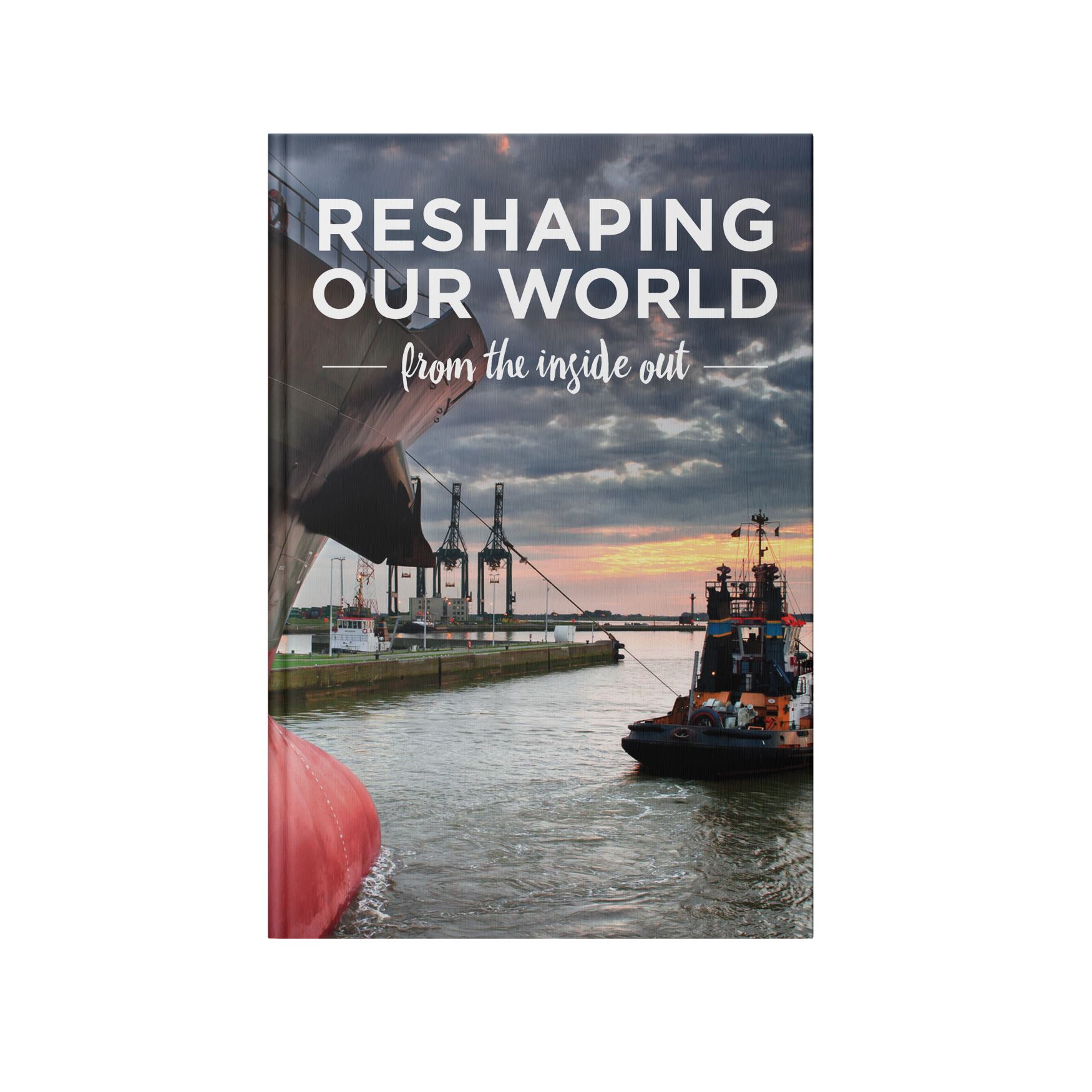 You have the power to change your world!

The Bible tells the story of how God reformed a misshaped world through Jesus. How you see yourself fitting into that story shapes you. And as you reach out to share that story, it can’t help but shape the world around you!