September 16
Our streets are so violent
Pastor Mark Jeske

The human race just can’t get over having been expelled from Paradise. We just cannot shake the illusion that there should be heaven on earth. Ever since our first parents decided that Satan’s way of life sounded exciting, we, their descendants, have to live in Satan’s war zone.

One of its trademarks is human cruelty and violence. The “good old days” in biblical times were not always so good: “Lord, confuse the wicked, confound their words, for I see violence and strife in the city. Day and night they prowl about on its walls; malice and abuse are within it. Destructive forces are at work in the city; threats and lies never leave its streets”(Psalm 55:9-11). Sound familiar? There is plenty of evil in small towns and leafy suburbs, but cities are huge concentrations of humanity, and the very scale attracts and intensifies people who decide to enrich themselves by preying on others. What to do?

For one, give up the illusion that there can be heaven on earth. Crime and violence are not aberrations. They are “normal” in a world where the prince of darkness still wields so much power and influence. Second, it is the work of Jesus to create countercultural communities (a.k.a., churches) that show unconditional love for people and can tend to the wounded. Third, pray continually that our Lord would restrain Satan and those who do his violent and evil work. Deliver us from evil indeed!

As your time comes to leave this earth, let go without regret. 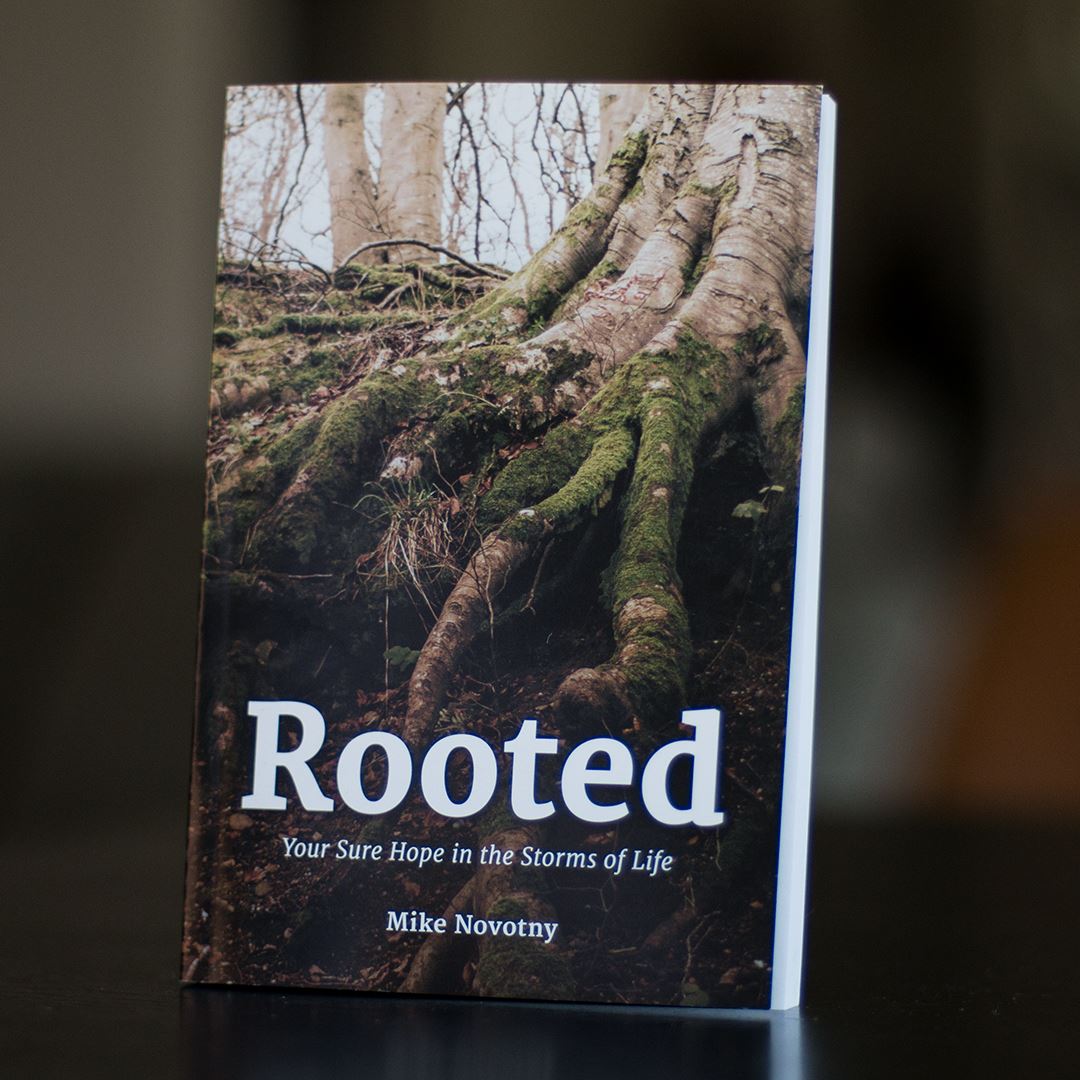 Feel at peace no matter what storms come your way

When you’re rooted in God’s Word and in Jesus, you’re blessed no matter what comes your way because the Bible tells you that Jesus is the Lord of all. That he loves you so much that he died to save you. That he is the only way to heaven. The book Rooted: Your Sure Hope in the Storms of Life shows you what it’s like to live a life that’s rooted in Jesus.