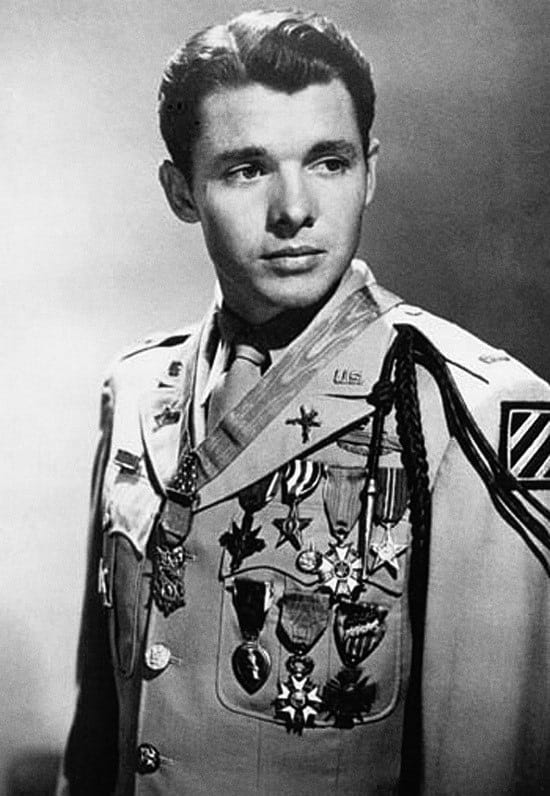 Audie Leon Murphy was one of the most decorated American combat soldiers of World War II, receiving every military combat award for valor available from the U.S. Army. Murphy single-handedly held off an entire company of German soldiers for an hour in France, then led a successful counterattack while wounded and out of ammunition.

I remember Audie Murphy as an actor when I was a boy. He was the kind of guy you’d like for a friend. Simple. Relaxed. Pleasant personality.

You wouldn’t think of him as a fierce warrior. Yet, the warriors to be feared are typically calm and skillful.

2 Timothy 3:3 teaches, “Endure suffering along with me, as a good soldier of Christ Jesus.”

When selecting leaders, look for leaders who remain calm under fire.

Today’s Integrity Moment was adapted with permission from the writings of Phillip Cohen, 2017 SBA’s Missouri Small Business Leader of the Year