Charles Dickens wrote about a man who had been in prison for many years.  Obviously this man longed for freedom from his dungeon of despair and hopelessness.  Finally, the day of his liberation arrived.  He was led from his gloomy cell into the bright, beautiful and free world.  He momentarily gazed into the sunlight, then turned and walked back to his cell.  He had become so comfortable with confinement that the thought of freedom was overwhelming.  For him, the chains and darkness were a predictable security.

For many people change is frightening.  The sameness and predictability of what we have may be more comfortable 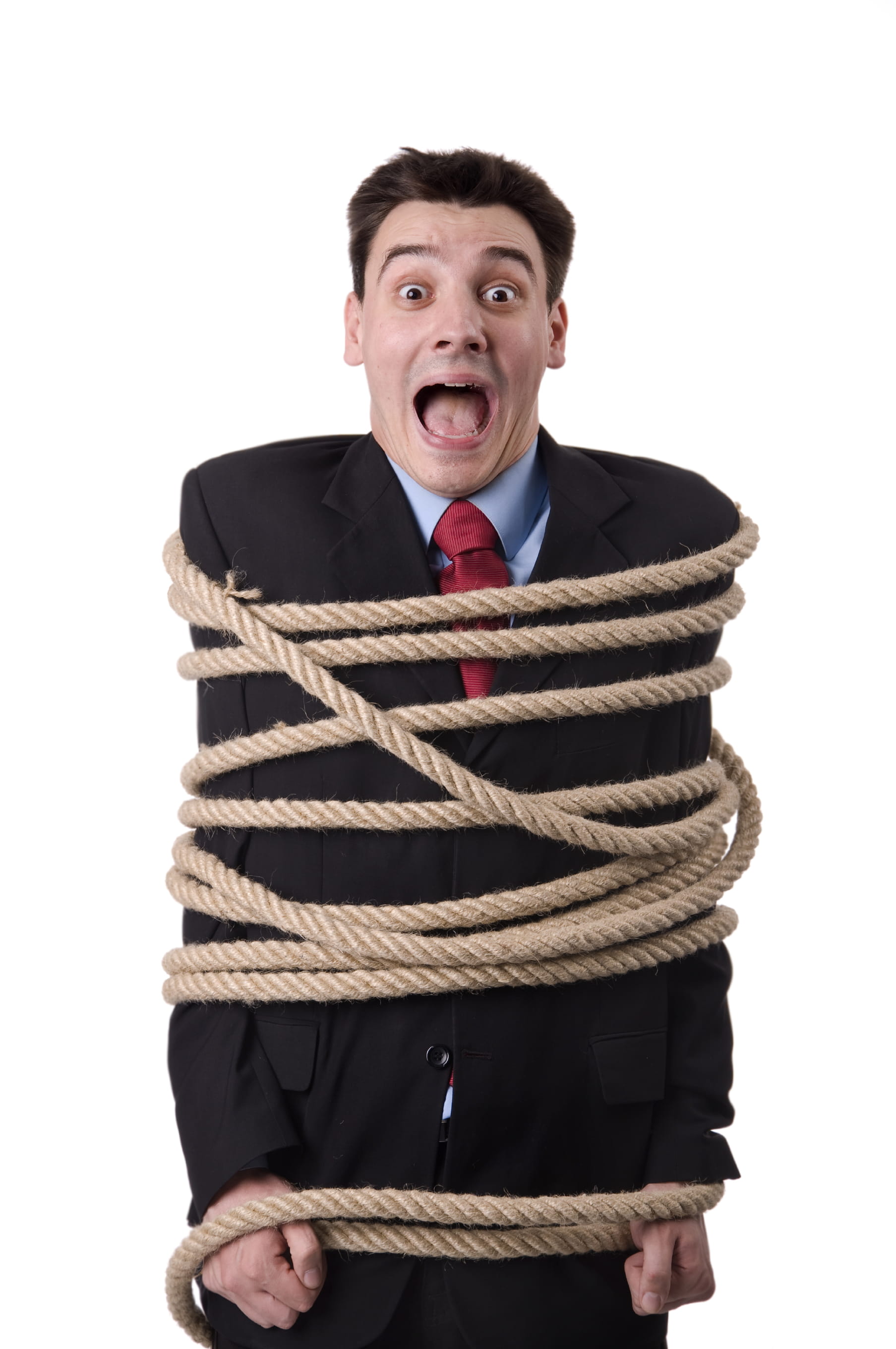 Many people have the “dream” of having their own business.  I hear stories about people who  purchased a business opportunity, got into a Multi-Level Marketing program, or opened their own antique shop.  Six months later they are begging to get their old job back.  The challenges of being more independent, having to make decisions about inventory, managing employees, and dealing with new tax reporting forms have caused them to long for the old days – back in Egypt – even as time freedom and income are increasing.

Does that sound familiar?  When the children of Israel left Egypt they were headed for the Promised Land.  But a few days of passing through the desert (a necessary passage to the Promised Land) left them whining to go back to the familiar misery of slavery under the Pharaoh.  Yet going through “the desert” is an integral part of getting to any Promised Land.  Most business people go through 3-4 ideas and “failures” before they reach extraordinary success.

The first step in creating positive change is to identify what you want.  What would the ideal job be?  What kind of people would you be working with?  What skills would you be using?  How would it make a difference in the world?  Fortunately, you are not trapped in your job or life.  You can choose to walk into new freedom – or you can choose to stay in your own private prison.  Like the man in Dickens’ story, it’s tempting to become “secure” even in negative situations.  Yet freedom comes only to those who are willing to surrender the security of imprisonment.

You can’t sail to new lands unless you’re willing to lose sight of the shore.

“Oh, that we were back in Egypt, they moaned, and that the Lord had killed us there!  For there we had plenty to eat.  But now you have brought us into this wilderness to kill us with starvation.  Then the Lord said to Moses, Look, I’m going to rain down food from heaven for them.  Everyone can go out each day and gather as much food as he needs.”  Exodus 16: 3-4 (TLB)

Do you have a secure prison that is protecting you, but perhaps keeping you from a new freedom?