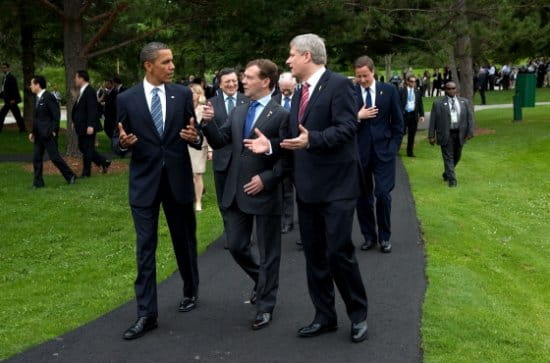 Who are the kings of the earth John is talking about? They are political leaders in their various spheres–mayors and council members, governors, congressmen and senators, presidents and prime ministers, and potentates of every variety. There are small-time kings who rule tiny realms and mighty kings who rule vast empires.

Jesus rules over them all. We all know that the world is in a mess. That’s why it’s hard to believe this is true. All the evidence seems to move in the opposite direction. The pornographers go free, the baby-killers are untouched, the politicians break the laws they write, the drug dealers make their millions, and the nations arm themselves for total destruction. Without trying very hard, you could make a good case that Satan is the ruler of the kings of the earth.

In these days when the world seems to shake beneath us, I rest my faith on you, Lord Jesus, ruler of the kings of the earth. Amen.