Do Christian Films Play up Persecution? 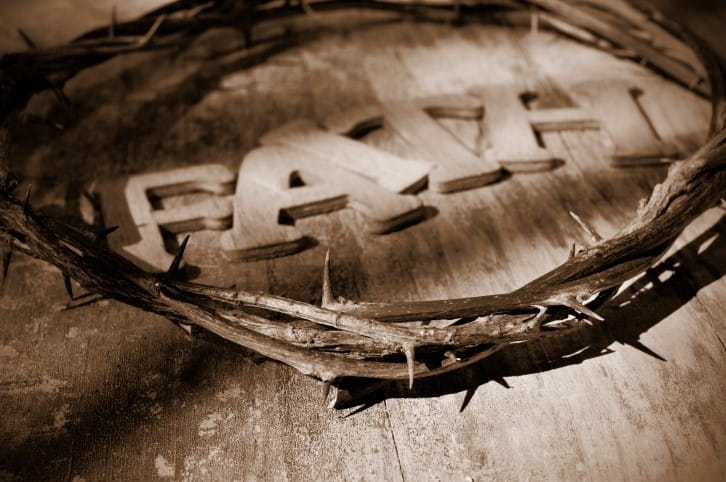 2014 is turning out to be a big year for Christian films. Darren Aronofsky’s Noah released a flood of controversy matched only by its critical acclaim, while the highly anticipated Heaven is for Real prepares for its own big debut on screens this Wednesday. Oddly enough, though, many of these films appear to be dividing Christian viewers rather than uniting them. Some argue that Hollywood is distorting the gospel message in order to make things more palatable for secular viewers. On the other hand, independent Christian films are accused of being nothing more than heavy-handed sermons that pander to a faith-based audience.

One example in this debate is the upcoming movie, Persecuted, which was produced by an independent Christian label. The story follows an evangelist named John Luther who is drawn into a shadowy conspiracy involving a United States senator and a vaguely established bill that would recognize all religions equally. When Luther refuses to support said bill, he is framed for murder and must set out to clear his name.

On the International Business Times, Eric Brown writes that movies like Persecuted and God’s Not Dead only feed the conservative notion that modern Christians are today’s martyrs,

“Both films primarily work to comfort conservative Christians who feel threatened by the world. In both films, the white male Christian protagonists are ultimately victorious, their values vindicated to the audiences. ‘Persecuted’ and ‘God’s Not Dead' don’t just drive home the idea that their viewers are in the right, however. They capitalize on the idea that the audience is constantly, viciously under attack from vaguely defined anti-Christian forces.”

Indeed, God’s Not Dead is another film that’s seen its share of controversy. Centered on a college philosophy class, the movie sees a young Christian student defend his faith against the brutal methods of his atheist professor. Though panned by critics, Christian audiences praised the film for its bold and uncompromising gospel message. The movie has even grossed an astonishing 40 million dollars at the box office, and that with only a 2 million dollar budget. Still, there are those within the Church who saw the film as shameless self-promotion.

In her review of God’s Not Dead, Crosswalk’s own Debbie Holloway writes,

“Yes, God's Not Dead will make you feel supported, possibly even inspired...But is it really worth it? Is this pat-on-the-back type of inspiration worth the inevitable dismissal by non-Christians for its cheesy script and manufactured plot? Is it a ‘necessary evil’ to support such lackluster films for the cause of Christ? Do the noble ends justify the means to get there? Perhaps more importantly, is it even possible for movies about God to simultaneously be movies that are good art?”

Whatever the opinion, Christians everywhere can at least take comfort in the message that God’s word is being shown and important questions will be ignited. With more Bible-based films on their way, these discussions are far from over.

What about you? What are your thoughts on these films?