The two angels came to Sodom in the evening, and Lot was sitting in the gate of Sodom. Genesis 19:1

When the angels arrived at the city gate, whom should they meet but Lot. How shocking! He had gone from a foreigner to the mayor of the city. (The one who sits at the gate to welcome strangers is the magistrate of the city.)

Abraham and Lot had traveled together for much of their earlier years until they reached the land of Canaan. There was a quarrel between Lot’s herdsmen and Abraham’s herdsmen over pasture rights. Abraham had deferred his right of first choice to Lot and allowed him to choose which land he wanted first. Lot’s choice, and his commentary, reflected his values. He looked out over the plain of the Jordan and said that it was like the ‘garden of the LORD’ and ‘the land of Egypt.’ The ‘garden of the Lord’ meant divine fellowship, the likes of what Adam and Eve had enjoyed in the Garden. What did the ‘land of Egypt’ mean? Lot knew it well. He had just left there and knew it to be a place of prosperity and easy living. He chose the plains of the Jordan (Sodom), and assumed he could have both materialism and poignant fellowship with God.

How did it work out? I’m about to see in the unfolding story. So far, it appears to have worked out well. He is mayor, after all. My question is, ‘How does a man of God, one not willing to compromise his convictions, end up being elected major in a city where rampant homosexuality and crime hold the land captive?’

Lot’s choice of Sodom will come back to haunt him. He will barely escape with his life in the days to come and he will lose his wife in the process. He disregarded the principle that runs all the way through Scripture; choose God first and everything else will fall in line. Lot did exactly the opposite, placing materialism first. He was intent on finding a place to grow his material advantages while, simultaneously, enjoying the presence of God. Caring as much, or more, about the first was his downfall.

For every choice in front of me today, I ask my Father for the discernment to choose righteousness first. The stakes are so high.

The things of the world still glitter and have instant appeal. Help me. Amen. 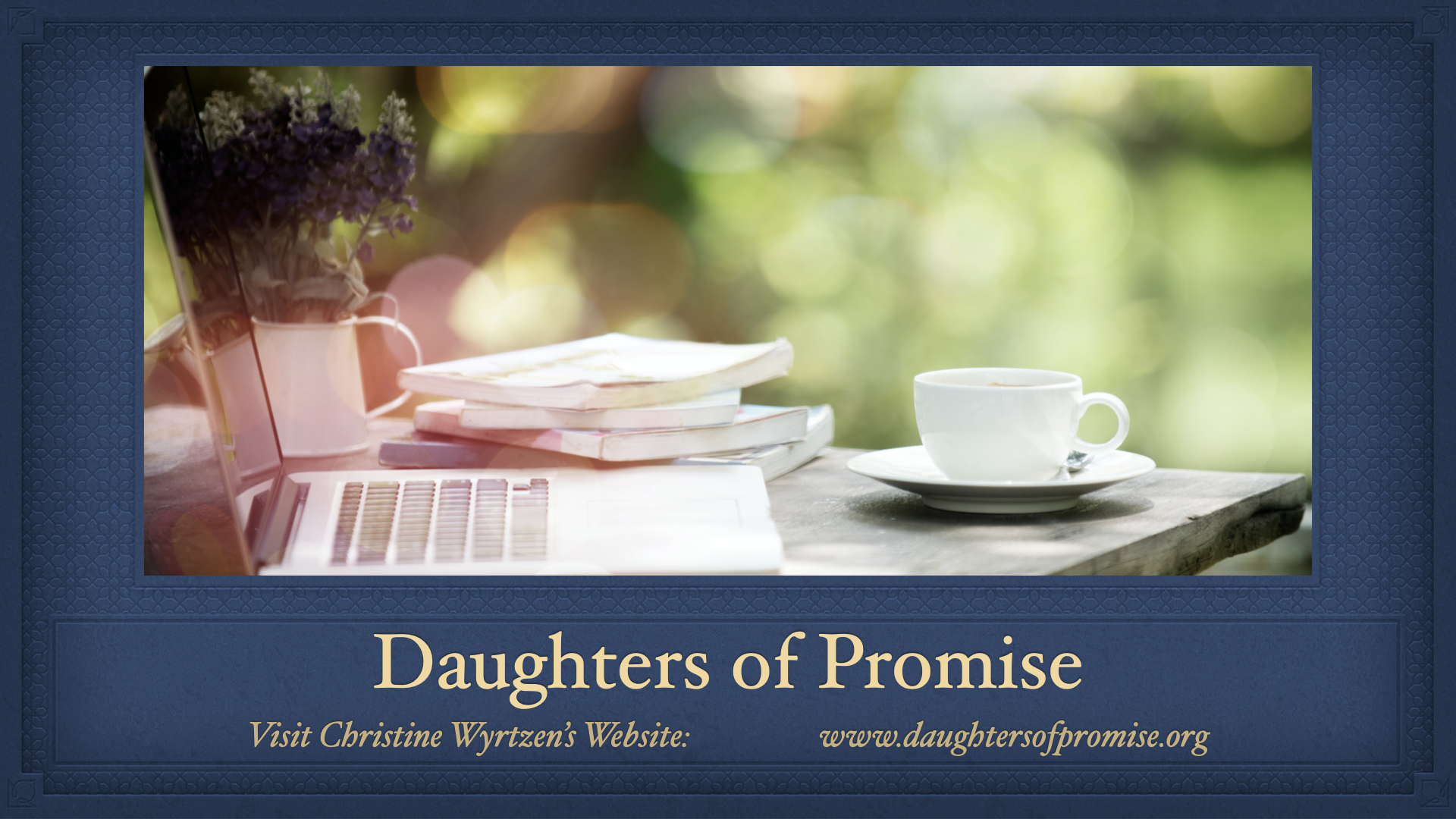