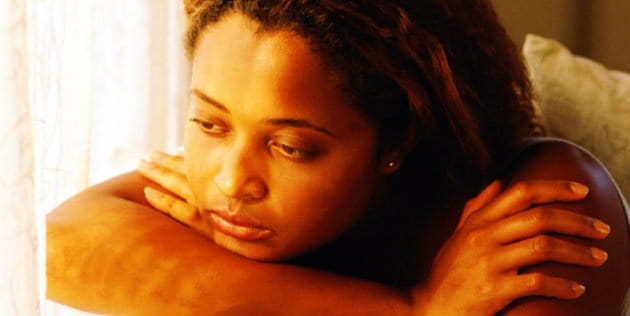 As a Christian, I don’t like to write about suffering. I find it’s too easy to become like the companions of Job in chapters 4 through 37, offering excuses and justifications for why bad things happen to good people. The reality is we often don’t know why someone gets cancer, or loses a child, or endures hardship they didn’t deserve. Matthew 5:45 sums it up rather well when it states, “God makes His sun rise on the evil and on the good, and sends rain on the just and on the unjust.” Suffering is inevitable, and Christians are not exempt.

The real question is how will we respond when that day of suffering arrives? Chelsea Patterson of The Gospel Coalition believes our response to suffering can be the purest expression of we ever experience. In a recent article she writes,

“When we respond to suffering well, we practically demonstrate to the unbelieving world that Christ is more glorious and precious to us than any pain and difficulty we might endure. We have the opportunity to show where and in whom we find our true treasure. By placing our ultimate hope in Christ rather than in the temporary things of this world, God receives the glory.”

“Suffering sanctifies and purifies us. When earthly pleasures, things, and people are stripped out of our lives, it reveals where we have mistakenly placed our hope. Suffering draws us closer to Christ, because we don’t have the worldly comforts to rely on. The Lord knows that we have no greater good than to gaze firmly upon him and not the things of the world. So do not waste your suffering! Instead of throwing yourself a pity party (although I have thrown and attended several grand ones for myself), seek the Lord’s glory for your good in seasons of trials.”

For many, these words are a cold comfort. Yes, God is good, but He won’t pay the rent or the medical bills. Our trials can feel so lonely and overwhelming, how do we know God even cares about us? There are a couple of good Bible stories I could site to answer this, but ironically enough, I believe the story of Luke 2 works best,

“And there were shepherds living out in the fields nearby, keeping watch over their flocks at night. An angel of the Lord appeared to them, and the glory of the Lord shone around them, and they were terrified. But the angel said to them, ‘Do not be afraid. I bring you good news of great joy that will be for all the people. Today in the town of David a Savior has been born to you; he is Christ the Lord. This will be a sign to you: You will find a baby wrapped in cloths and lying in a manger.’ Suddenly a great company of the heavenly host appeared with the angel, praising God and saying, ‘Glory to God in the highest, and on earth peace to men on whom his favor rests.’" – Luke 2:8-14

Take a moment to read God’s response to Job in chapter 38, then re-read the story of Christ’s birth in Luke 2. Can we even begin to fathom how the God of all things became something so mild as a baby, all just to save us? In this world we will have suffering, but take heart, for God loves us more than we can ever know.

What about you, what are your thoughts on suffering? Let us know by leaving your comments below.