Top 10 Myths about Christian Evangelism around the World 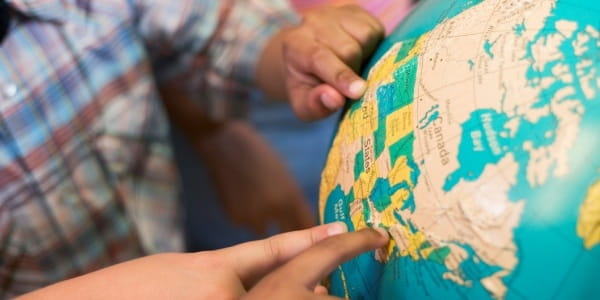 You’ve probably heard your fair share of criticism about Christian missionaries over the years. A couple of common myths that still linger are: “missionaries destroy native cultures” and “Christianity is a Western religion.” Today at The Gospel Coalition, Brian Stanley debunks 10 such myths in short order. Here are a few:

·         Christianity is a Western religion. The period in which Christianity appeared to be indissolubly linked to Western European identity was a relatively short one, lasting from the early 16th to the mid-20th centuries. The church in China, India, Ethiopia, and Iraq is older than the church in much of Northern Europe.

·         ‘Christianity, Commerce, and Civilization’ was an imperial creed. It was essentially an anti-slavery humanitarian creed, associated especially with David Livingstone (though he didn’t invent it). For those reasons it often led to advocacy of imperial solutions. Fighting slavery actually led imperial expansion as humanitarians called for deeper commitment from Britain to root out the slave trade at its sources in the African interior.

Check out all 10 myths here and arm yourself with the truth when your faith comes under attack. For further reading on defending your faith, check out all of our apologetics resources here and be always ready to graciously share the gospel of Christ.

Your turn: What myths about Christian evangelism around the world have you heard? How have you been able to defend Christ and the Bible of false charges and share the truth in love?


Alex Crain is the editor of Christianity.com.You can follow him on Twitter@alex_crain.