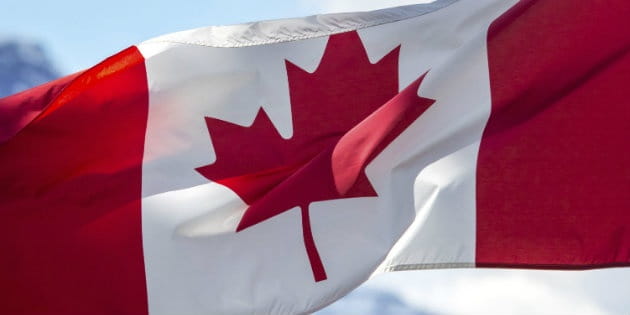 I think it’s safe to say that at some point, every Christian has considered going into full-time ministry. There’s a certain romance around missionary work: traveling to some far-flung, exotic location to speak the Word of God and save souls for Him. The reality, of course, is much different. The truth is, missions’ work can be very taxing, challenging a person spiritually, emotionally, and mentally. It also doesn’t help that we Americans sometimes approach ministry from all the wrong angles.

Canadian blogger, Sarah Bessey, drew attention to this in a recent post where she compared the failure of church planters to that of Target. The retail giant had tried expanding into Canada some time ago, only to see its efforts come to nothing. Bessey argues that there are five reasons why foreign churches and businesses often fail in her country, beginning with their inability to recognize other cultures.

1. Target tried to open American stores in Canada. That sounds a bit silly when I write it out but here’s what I mean: Americans often tried to start Americanchurches in Canada. They wanted churches that looked like American churches and they wanted people who thought like Americans. And then there would be frustration because we weren’t, well, American. We didn’t worship like Americans, we didn’t have the same values at times, we thought differently or had different context. It felt like we spoke different languages. For instance, I’ve seen American preachers get so frustrated because we listen to sermons instead of hollering back. Or would import a lot of American teaching or values cloaked in Jesus-y language, conflating the two. Instead of adjusting for that difference, the leadership often just tried harder to make us fit their version of Christian. It felt more like they were trying to colonize us into American Christians than make disciples. The kicker? When they quit and left, it was always with the parting shot that it was our fault. We didn’t play by their rules.

The Bible often talks about how Christ came to Earth, not as a conquering hero, but as a humble servant. He ate the food of the Israelites, He wore their clothing, He became a part of their culture (though He wasn’t shy about breaking standards). In short, He lived as part of humanity, not as someone above it. Just read the following verse and try to comprehend what it meant for Christ to become human,

He was in the world, and the world was made through him, yet the world did not know him. He came to his own, and his own people did not receive him. But to all who did receive him, who believed in his name, he gave the right to become children of God, who were born, not of blood nor of the will of the flesh nor of the will of man, but of God. And the Word became flesh and dwelt among us, and we have seen his glory, glory as of the only Son from the Father, full of grace and truth. (John bore witness about him, and cried out, "This was he of whom I said, 'He who comes after me ranks before me, because he was before me.'") And from his fullness we have all received, grace upon grace. – John 1:10-16

There’s nothing wrong with being proud of your country. Be it America, Canada, or any other, all cultures have something great to offer. Yet, Christians are called to a higher citizenship. We are called to be sons and daughters of God, and we must not let our personal traditions trump His message of grace.

What about you? What are your thoughts on international missions?

**Ryan Duncan is the Entertainment Editor of Crosswalk.com