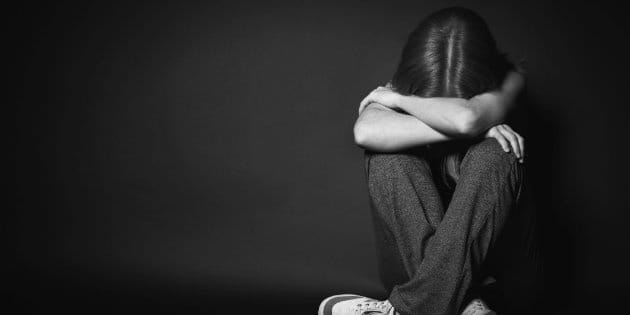 Throughout my life, I’ve seen the Church do some pretty amazing things. I’ve met strong, loving Christians whose passion and charity left me speechless. I’ve seen lives changed, souls saved, and discovered how God’s Church can be a true light to this world. However, I’ve also witnessed the Church’s darker, more sinister side. I know all too well how some “Christians” will neglect, demean, or abuse others just to further their own agendas.

I’m not the only one to experience this either. In a recent article for Relevant Magazine, author Jonathan Hollingsworth revealed how he had once traveled to Africa as a missionary, only to be manipulated and exploited by the organization he worked for. When Hollingsworth tried to speak out about his treatment, his pastor told him to stay quiet so the Church could save face. Reflecting on these events, Hollingsworth lists six things you should never say to a victim of spiritual abuse,

“Are You Working Toward Reconciliation?”

“The last thing a victim of spiritual abuse needs to do is go right back into the environment that hurt them in the first place. If someone has been attacked by a dog, would you tell them to go back and risk getting bitten again? Christians who insist on reconciliation in the face of spiritual abuse are forgetting one important thing: Abusive people can’t always be reasoned with.”

“Not only is it dangerous to ask a victim to make amends with their abusers, it also puts an undue burden of responsibility on the victim to come up with a solution. It’s like saying, ‘They’re the ones who hurt you, but now it’s your job to make it right.’”

“I Don’t Want to Gossip”

“If a pastor or staff member is mistreating someone in the congregation, it’s not gossip for that person to talk about it. In fact, it’s not even gossip for you to talk about it. Imagine if you found out your brother-in-law was beating your sister. Would your first response be, ‘That’s none of my business’? The same way domestic abuse involves a whole family, spiritual abuse involves a whole church family.”

“The abuse may have taken place in private, but that doesn’t make it a private matter. As Christians, if we’re going to start taking spiritual abuse seriously, we need to stop comparing it to gossip.”

Spiritual abuse is a serious problem in today’s Church, and unfortunately, it only seems to be getting worse. Crosswalk’s own John UpChurch has even compiled a list of 10 warning signs that a church might be abusive or controlling. Dangerous clues include,

As Christians, we must speak up and put an end to this horrible practice. We need to admit that we’re not immune to the evils of this world, and that not everyone who claims to be a Christian actually follows Christ. It is time to put right these terrible wrongs.

If you are a victim of spiritual abuse, we encourage you to speak out and tell your story.


*Ryan Duncan is the Entertainment Editor for Crosswalk.com