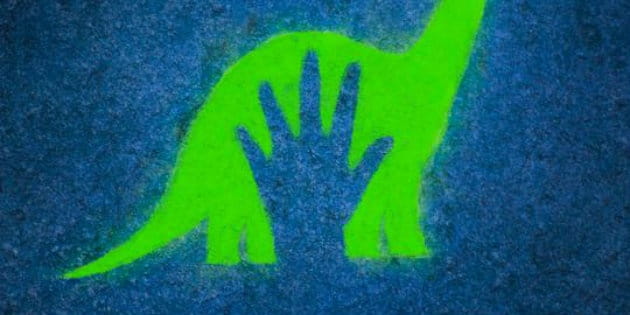 2015 is going to be a big year for Pixar. The animation giant has already garnered substantial praise for the tear-inducing Inside Out, but it appears they’re looking to double down this thanksgiving with the release of The Good Dinosaur. Set in a prehistoric world, the movie asks audiences to consider what life would be like if dinosaurs had never gone extinct. Though the film has been plagued with development problem, new reports have confirmed it will reach theaters November of this year. Disney just unveiled the full trailer for this prehistoric adventure, and it certainly aims to impress.

According to Entertainment Weekly,

Check out the new trailer below!