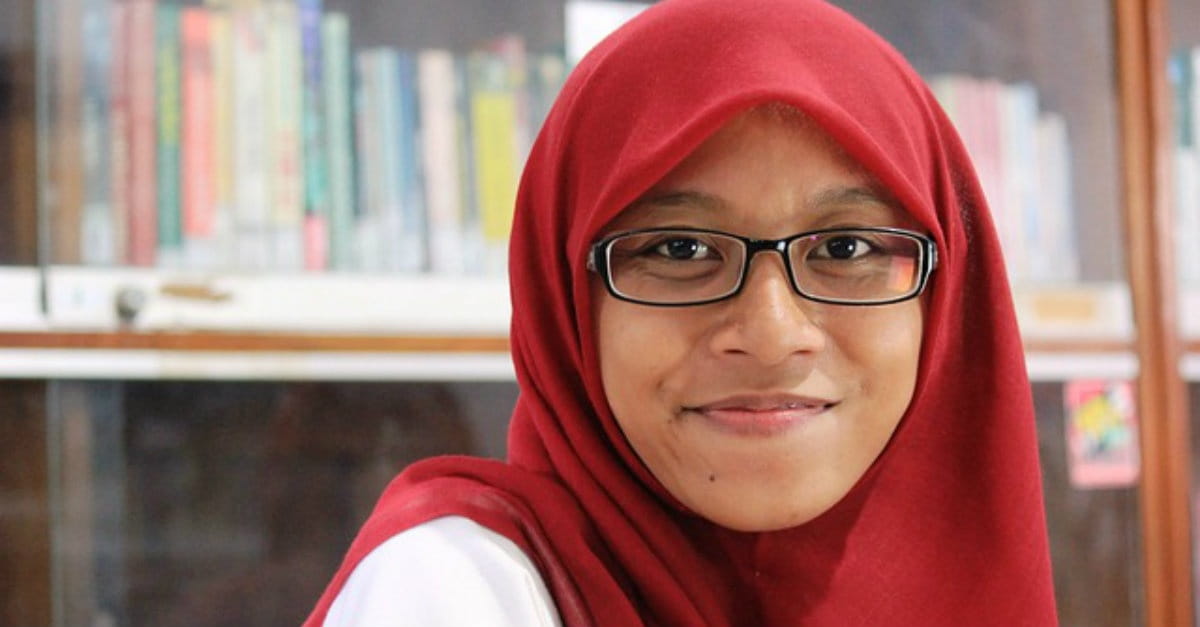 We who grew up in the U.S. have heard it countless times: most of our Founding Fathers were Christian, and those who weren’t were at least sympathetic to the Christian faith and were influenced by Judeo-Christian ideology and traditions.

We have also heard the First Amendment, put into place by our Founding Fathers, championed hundreds of times: “Congress shall make no law respecting an establishment of religion, or prohibiting the free exercise thereof.”

This is deeply ingrained into the American consciousness.

But for those of us who are Christians, sometimes the waters become a bit murky: how do we protect our religious freedoms, even when we strongly disagree with those of different religions?

Sometimes, as Christians, we can feel caught in between Jesus’ mandate to evangelize and tell others about Him and our American ideals of preserving religious freedom.

How do we navigate this complicated issue?

Many Christians may be wrestling with reconciling their faith with their American identity, especially after presidential candidate Ben Carson came out with the controversial statement that he would not support a Muslim as president because he believes Sharia Law is fundamentally opposed to the American Constitution.

Breaking Christian News notes that Carson stated his opposition to a Muslim as president because Sharia Law contradicts American Law in several ways: “Under Islamic Law, homosexuals—men and women alike—must be killed. Women must be subservient. And people following other religions must be killed,” Dr. Carson said.

He went on to clarify that he recognizes that many Muslims are peaceful and do not adhere to these beliefs, but unless a potential Muslim presidential candidate fully renounced these beliefs enshrined in Islamic Law, he would not support him.

In an ironic twist, those who are criticizing Carson, such as presidential hopeful Carly Fiorina, use the same argument Carson used as his basis for being opposed to a Muslim president: the fact that America must preserve religious freedom. Carson claims that fundamental tenets of Islamic Law oppose religious freedom, while many, such as Fiorina, argue that to oppose a Muslim for president based on his faith would be to violate religious freedom which Americans hold so dear.

The issue becomes a complicated political one, but Christians must strive to transcend political boundaries, for our Kingdom is not of this world.

In a Crosswalk.com article titled Emir Caner: What Christians Need to Know about Muslims Janet Chismar interviews former Muslim Emir Caner to glean insights into how Christians can engage with the Muslim culture.

“Now we find a different type of war, it’s not ideology, it’s theology,” Caner states. “This is one we can’t lose.  But it’s one in which Americans have to realize the terror war will never become a nuisance.  It is something that will always be on the front lines.  And Christians in particular have to realize this is not merely or primarily a political battle, it’s a spiritual one.  And one that will only be won as we send our missionaries out there with people with faith in Christ.”

As Christians, we need to strive to have a Kingdom perspective, recognizing that we have been given many blessings in America, many “good gifts” from the Father, but America is not God’s Kingdom on Earth. We are citizens of an even better country where God is the Ruler and where all worship Him.

To that end, we ought to be motivated to share Christ’s love with our Muslim neighbors.

In How You Can Show Christ’s Love to the Muslim Next Door, Alex Crain provides several basic starting points for how to reach out to someone of the Muslim faith.

First, he states, strive to genuinely understand them so that a real friendship can develop. Don’t be afraid to have spiritual conversations or to invite them to church. And by God’s grace, if they are responsive to the love you extend and the truth you show them, share resources that may help them in their faith journey.

Many Christians struggle to be involved in the world and yet to maintain the perspective that we belong to a different Kingdom with different laws than the one we now inhabit; yet we must remember that our most important mission here is not to recruit God to support America, but to recruit Americans--Muslims and otherwise- to serve the One true God.