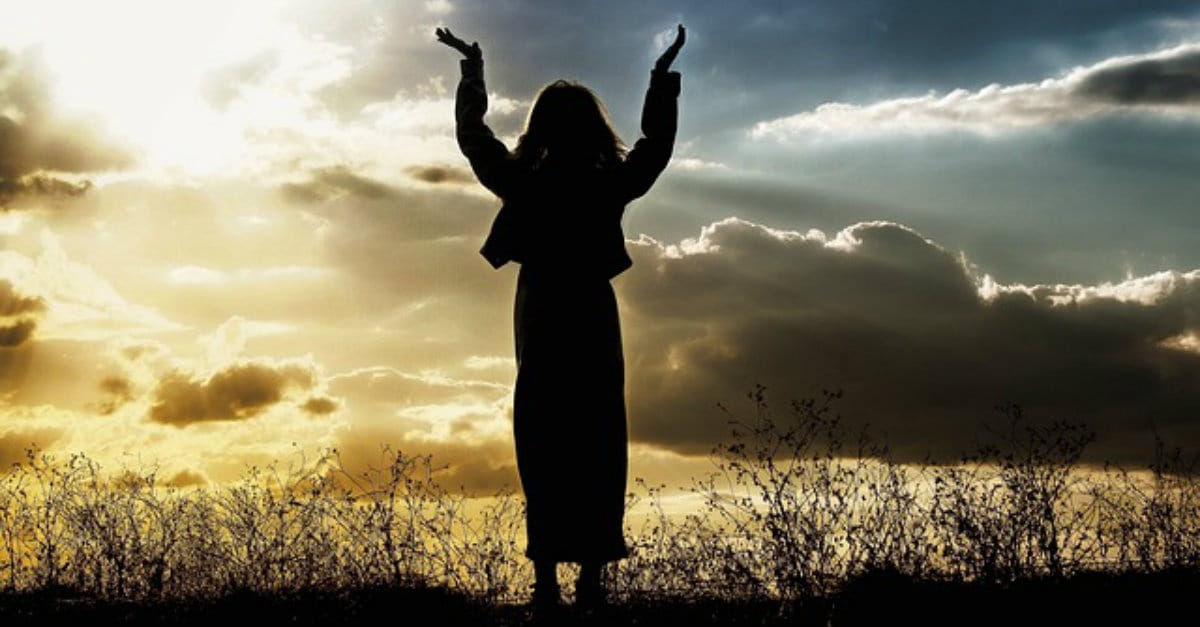 “Miracle” is a word we Christians like to throw around a lot. Phrases like “It was a miracle I am still alive” or “Pray for a miracle” slips easily off our tongues.
A quick search on Crosswalk.com brings up numerous stories of miracles for those who placed their faith in God, such as “Goodbye Hug Miraculously Brings Newborn Back to Life” or “‘No Way I Can’t Believe in God,’ Says Father Whose Teen Daughter Survived Plane Crash.”
And while the fact that we are acknowledging God’s intervention and sovereignty in our lives is a good thing, for those going through acute hardships, the word “miracle” can sting rather than heal.
In her article on The Huffington Post, “Why I Believe in Miracles Even After My Son’s Death,” Jessi Snapp shares how she learned to embrace miracles even through terrible tragedy and pain.
When her yet unborn son was diagnosed with a life-threatening illness, Snapp says people around her kept saying, “Pray for a miracle and he will be healed.”
Snapp did pray, plead, and beg God to spare her son’s life, but that was not God’s plan. Her son died, and she was left with the haunting thought, voiced by some: “Maybe if you prayed harder, he would have lived.”
That is the problem with expecting miracles. If we don’t see them, we can easily think it is directly correlated with our lack of faith, with ourselves.
But God is bigger than that. He is not vindictive and he does not want us to be driven to focus on ourselves when our lives take a turn for the worse.
Rather, he wants us to continue to believe that “for those who love God all things work together for good, for those who are called according to his purpose” (Romans 8:28).
This might mean that we must learn to search for the miracle that God has planned, even if it might not be the miracle we had expected.
Though Snapp will always carry the pain of losing her baby boy, she still affirms that “Some may think that a miracle didn't happen for my family, but it did. My son was and is the miracle. Because even in death his life continues to manifest such power and such hope. Beyond anything that I alone could explain. The lives he has touched, the impact he has left -- it is all pretty miraculous to me. How one tiny little baby, who never took a breath, could reach the hearts of others and speak to them in a hundred different ways is nothing short of a miracle.”
Sometimes miracles are not grand displays of power that will bring all who witness them to faith in God. That is usually what we want to see because walking by faith and not by sight (2 Corinthians 5:7) can be tiring, and we often want inarguable evidence of God’s presence and power in our lives.
But God is at work and He is giving us marvelous miracles to witness, if we only know how to see them.
Related Video

Crosswalk.com: How can I respond to someone who doesn't believe in miracles? - Alex Chediak from crosswalkquestions on GodTube.