My Pastor Can Beat Up Your Pastor 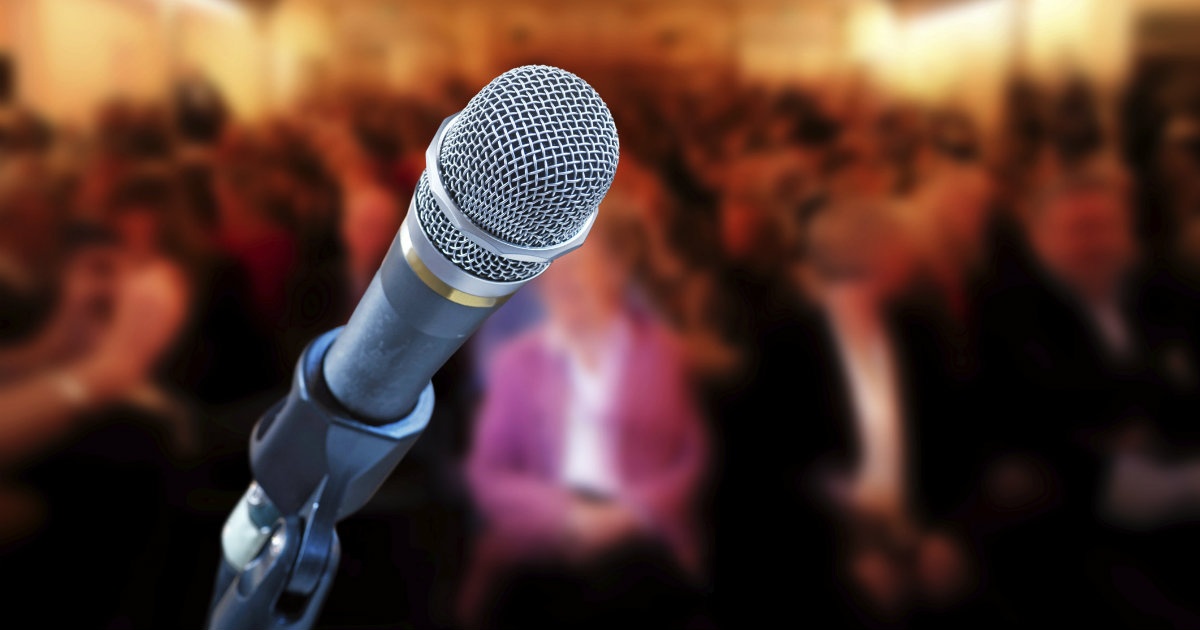 Whether you attend a small town church or a big city megachurch, your church leaders no doubt know how many people are attending worship services, how many of those people are committed members, and so on. Church attendance and membership aren’t the only indicators of church health, but those numbers play an important part.

But when is focus on attendance numbers given too much emphasis? Townhall.com columnist Mike Adams addresses this issue in his latest post, My Pastor Can Beat Up Your Pastor. You can read the full post here, but to summarize, Adams shares 5 warning signs that can happen once a pastor becomes numbers driven instead of gospel driven:

2. Avoidance of hot button issues- numbers driven pastors won’t want to compromise attendance by speaking on hot topics, and so remain silent where they should stand for truth.

4. Self help books – the pastor is publishing books that are person centered and not gospel centered

5. Neglect of staff – staff members’ salaries often get pinched when a pastor is more focused on acquiring real estate than giving staff their due compensation.

With these warnings in mind, Adams encourages readers to leave their church immediately if they see these warning signs taking place.

Still, it’s important to remember that not all megachurches have such a focus on numbers. Megachurch leader James Emery White often blogs on issues surrounding megachurches, and in one Crosswalk post he refutes a few common myths about large congregations, including the myth that large churches have abandoned orthodoxy in order to get warm bodies.

“There is a difference between what is said and how it is said; between the method and the message. Most large churches are actually very conservative theologically; they have simply removed certain cultural barriers in areas related to method, style or communication strategy in order to connect with contemporary hearts and minds. Churches that might be bound more to traditionalism than authentic tradition would be well-served to see this dynamic in play.”

Still, White isn’t unaware of the legitimate criticisms against megachurches, and has this to say in his open letter to fellow megachurch pastors:

“Let us remember that our church’s health and success has very little to do with raw numerical increase, number of sites/buildings, or annual giving.  We are more than a corporation.

Let us stop comparing and competing with other large churches through lists and rankings.  The goal is not to be largest or fastest-growing.  Such lists do not affirm any church’s worth or character, much less our own…

Let us remember that the largest pastoral crown in heaven will probably go to a bi-vocational pastor in a small town of 5,000 with an average attendance of 50.  And that pastor will deserve it.”

Are you part of a megachurch? What has your experience been like? Share your thoughts in the comments section!