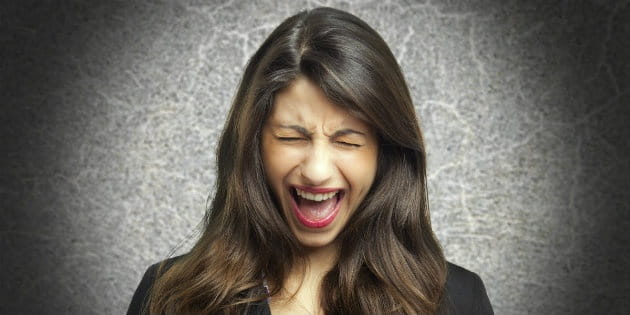 Growing up with a close younger brother, there were many occasions where disagreements, arguments, and fights would break out between us. We saw the world very differently and clashed on many occasions as a result. I remember my mom telling us, “It is never right to fight,” in hopes of resolving or diffusing these situations.

Albert Mohler told a similar story in his recent piece “Why Controversy is Sometimes Necessary.” He, however, says the idea of “it’s never right to fight” won’t serve children well as they grow into mature believers.

“Their challenge,” Mohler asserts, “will be to learn when it is right to fight, and how, as the Bible commands, to fight the good fight of faith.”

Mohler argues that there are circumstances where it is right for Christians and churches to engage in controversy, but that it takes discernment to do so well. Churches and believers have divided over issues that are trivial, inconsequential, or indifferent, and some even thrive on the drama of disunity.

I’ve always been someone who both longs for peace and harmony and stands up for what is right and true, and I think the church can employ both sides as well when engaging in controversy. Yes, Christ cares deeply about the peace of His church (and we should too), but God’s truth has been revealed through His word, and we won’t find true unity apart from Him. We can’t avoid everything controversial, because it would mean we don’t find the truth of our beliefs worthy of defense and protection.

If we are called to fight the good fight of faith, how do we do that?

How can we as followers of Christ know which controversies are right (the ones worth fighting for) and which are wrong (the ones we should avoid)? We determine if what we are teaching or discussing is true to what we see in the truth of Scripture.

So, what will engaging in the worthwhile and essential controversies accomplish in the church?

In a world hungry for truth but full of broken people, we know disagreements and controversy are inevitable. We will never all agree completely. We can, however, seek the truth of Scripture together in ways that help unite us instead of divide us as believers, knowing that perfect unity will be accomplished through Christ. Until then, fight the good, worthy fight!