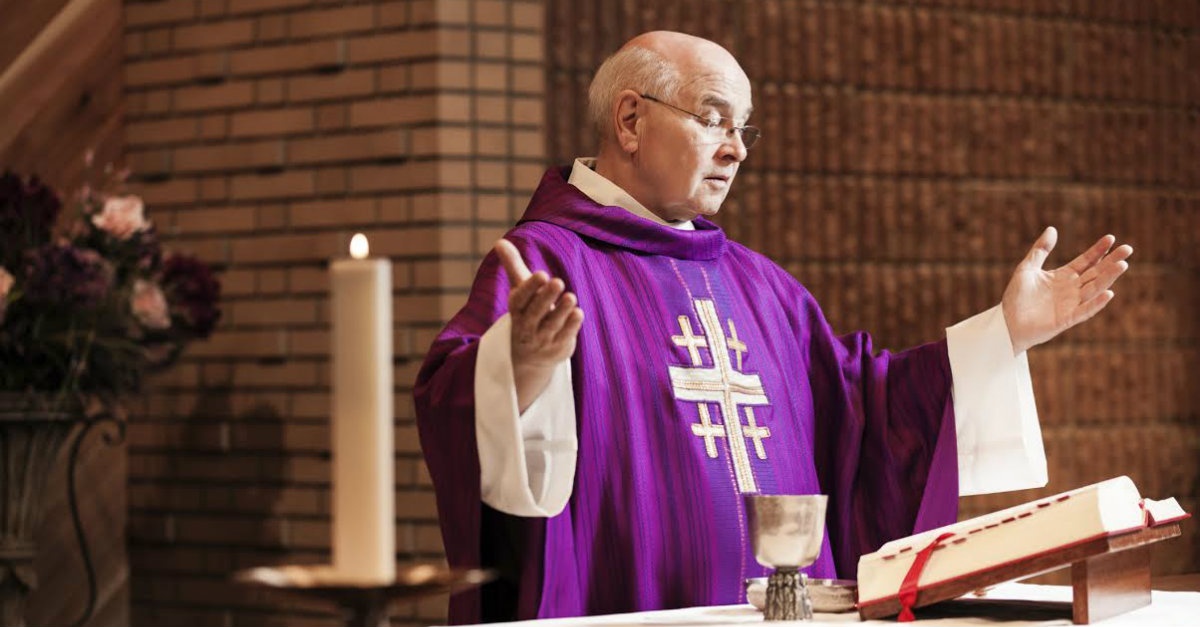 Everyone has opinions about sermons.  Those of us who deliver them are always looking for the most effective way to get one across.  The great majority of people–those who have to listen to them!–have opinions also.  Most say they want the conclusion as close to the introduction as possible, but I suspect that’s mostly a tease.  Surely anyone who bothers to get dressed and drive to church and sit through a worship service wants the sermon to be worthwhile and to do its “perfect work.”  So, we all have interests in this.

Most preachers spend far more time on the introduction than on the conclusion, and I think that’s a mistake.

Would a sales person spend all his time planning a pitch for the product without a thought as to getting the customer’s name on the dotted line?  That signature is the whole point.

The response to the sermon is the point of the message.

This assumes the pastor is preaching for life-change.  He is delivering a message based on the eternal Word of the Living God to people in serious need of Christ.  He should approach his task reverently and faithfully, deliver the message carefully and dutifully, and do all in his power to drive it home.

When the people leave the House of God, they should know they have heard from the Lord today.

The conclusion to the sermon is a big part of that, how the message ends and how it leaves them.

So, what would be the best way to conclude a sermon?

Some would say the best way is just to quit.  To shut up and sit down.

That seems a little abrupt though. Harsh, even.

We have all teased that the preacher “missed several good stopping places” in his sermon.  I’ve heard that, said that, and been guilty of doing that.

But there really is a “best way” to end a sermon.

Here are some thoughts on the subject….

End your sermon intentionally, not because you ran out of time or energy or stuff.  Doing that takes planning.  So, you should plan your dismount as well and as thoroughly as you do your takeoff.

End your sermon positively, not haranguing the people but calling them to greatness and commitment.

End your sermon while they’re still wanting more, before you have exhausted their patience and exceeded their endurance.

End the sermon seriously, not with a joke or some silly reference.  Creativity works best in the introduction, but not so much in the conclusion.

End the sermon naturally, not forcing another point onto the message, one you forgot earlier, or something that just occurred to you. Stay with your plan. And if you forgot something you meant to insert in the message earlier, save it.

End the way you began–with a reference to what you started with. Suppose you began your sermon with a story. What issue did the story raise that launched your message?  Now, return to that issue and drive that point home.

End your sermon wisely and freshly, not tacking on some hackneyed altar call that sounds exactly like the last 95 altar calls you extended.  Plan it, pray over it, and prepare.

The preacher told the church, “My job is to preach and your job is to listen.  If you get through before I do, please be patient and I’ll try to do the best I can.”

That’s all anyone asks, pastor.  Do the best you can.