What China Could Learn from Pharaoh's Midwives 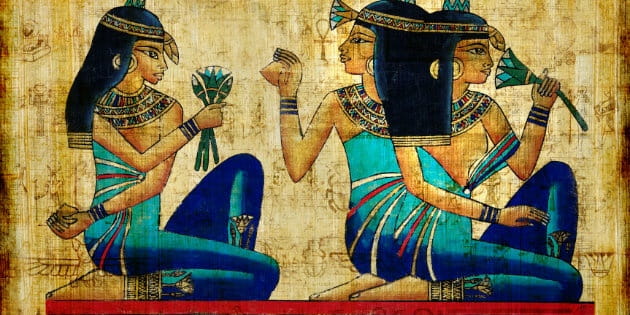 In the book of Exodus, before the birth of Moses and the deliverance of Israel, there’s a little-known story featuring two of the most unlikely heroes in the Bible. Their names were Shiphrah and Puah, and they were Egyptian midwives. Scripture tells us that Pharaoh had become fearful of the Hebrews living in his land, so he devised a gruesome method of controlling the population.

What Shiphrah and Puah accomplished was no minor feat. The ancient Egyptians believed the Pharaoh was a direct descendant of the gods themselves, effectively making him a minor deity. To deny him was to commit the highest act of treason in the ancient world. Yet, these two women chose to follow God instead. They knew that since the beginning of time, children have occupied a special place in God’s creation.

As modern Christians, it’s difficult to comprehend what Shiphrah and Puah must have gone through. We consider family to be sacrosanct, and the idea that our government would order the mass execution of infants seems preposterous. In truth, this is a frightful reality forced upon many. In Asia, it can be part of daily life.

A new article in Christianity Today took aim at China’s notorious one-child policy, which was recently loosened to allow two children per family. Author Matt Reynolds argued that the original policy was a draconian monstrosity which contributed to countless abortions and forced sterilizations. While this new policy is certainly an improvement over the old, human-rights activists shouldn’t celebrate just yet,

“With China’s one- and two-child policies, this takes the form of brazenly denying something fundamental about the family: that its nature, its very essence, is joyful multiplication. The family is formed and sustained by love, and love doesn’t stand still. It overflows.”

Reynolds argues that the Chinese government cannot begin to grasp the true nature of family. Unlike the Egyptian midwives, who understood children are not only a gift but a representation of God’s love, the Communist leadership believes family is something to be contained. Reynolds writes,

“Love’s bounteousness is woven into the fabric of the universe. God—as Father, Son, and Holy Spirit—gives and receives love in a realm of eternal satisfaction. God doesn’t need anyone’s love and doesn’t need to love anyone else. Yet he shares this perfect love, pouring it out freely, abundantly, sacrificially on the people he has created. Even in our sinful rebellion, God adopts us into his family through the atoning blood of Jesus. And that family knows no limits. As believers, we’re called to make disciples of all nations, proclaiming God’s offer of reconciliation through Christ. We await that glorious day when ‘a great multitude . . . from every nation’ will gather around his throne in worship (Rev. 7:9–12).”

Even in ancient Egypt, Shiphrah and Puah recognized the true nature of family went beyond the power of earthly kings. It’s a force that was never meant to be controlled or contained, because it reflects the love of our heavenly Father. It’s a love which conquers all, and one that can never be extinguished.

What about you? What are your thoughts on China’s new two-child policy? Leave your comments in the section below!