Is Gun Control a Christian Issue? 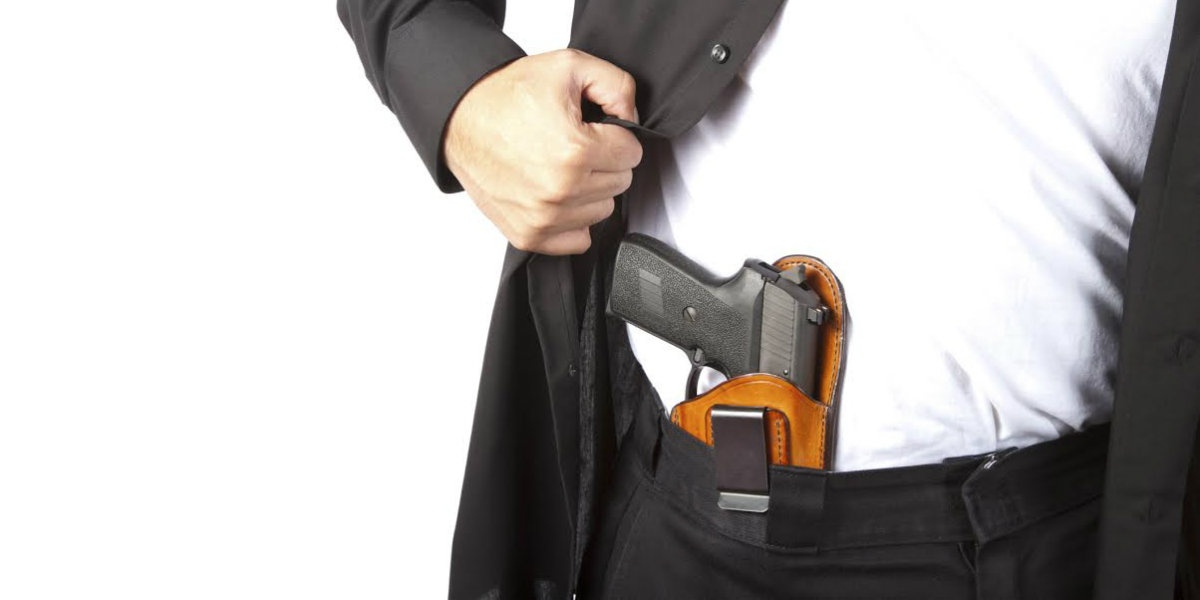 President Obama has announced his intention to tighten the nation’s gun control laws through executive action. This action, of course, comes in the wake of the terrorist attack in San Bernardino, California, as well as numerous mass shootings over the past several years. I am often asked, “Is gun control a Christian issue?” After all, some might ask, if we are truly pro-life should we not also be as adamant about gun control as we are about abortion control? Is the gun control debate simply one that we should ignore?

First, let me in full disclosure say that I hold to traditionally conservative views on the Second Amendment as a personal and individual right. Like every other constitutional right, this right is not unlimited or all expansive, to be sure. We rightly do not allow private citizens to own surface-to-air missiles, for example. But I’m suspicious of gun control measures as naïve and ineffective, if not counter-productive, preferring to combat gun violence with strict enforcement of laws against gun crime and murder rather than with measures to impede the ability of law-abiding citizens to own weapons.

That said, I recognize that there are many, including orthodox evangelical Christians, who disagree with me on my general opposition to more gun control. This should not divide us.

I hold my Second Amendment views for different reasons and with different conviction than I hold my First or Second Commandment views. My views on the issue are informed, I hope, by my conscience as a Christian, which is to be shaped by Scripture and the church. But it is not a “Thus saith the Lord” command with the authority of Scripture.

I do not think that our debates over gun control are debates over whether or not we will be pro-life. The question of gun control is a different question than the question of gun violence itself. The gun control debate isn’t between people who support the right to shoot innocent people and those who don’t. It’s instead a debate about what’s prudent, and what’s not, in solving the common goal of ending criminally violent behavior. That’s why orange-vested National Rifle Association members and Birkenstock-wearing vegan gun-control advocates can exist, as the Body of Christ, in the same church without excommunicating one another.

Wherever one stands on gun control, no one is denying the personhood of gun victims or their right to be protected from violence. Whatever one thinks about gun control, no one in the American debate today supports selling guns to those who intend to kill. The question instead is how to prevent guns from being used criminally. Some think gun control measures are a necessary way to do this; others think such laws are averting the real issue. This is quite different from the abortion debate where one side denies the personhood of those subject to lethal violence.

Just because the gun control debate is different from, for instance, the abortion debate, and just because Christians disagree on guns for law-abiding people, this doesn’t mean the debate itself doesn’t pose real lessons for the church. Consider why, for instance, gun control continues to be so divisive as a culture war issue.

The parts of the country that are most like the context of most of revolutionary America, rural and agrarian, are also the parts of the country most resistant to gun control legislation. That’s certainly not just a “southern” thing. Metropolitan areas such as Philadelphia, Chicago, and Seattle tend to support rigorous gun control. But rural Pennsylvania, Illinois, and Washington state are almost as pro-gun rights as rural Alabama. Even socialist U.S. Sen. Bernie Sanders often opposed gun control legislation in his career, because his rural Vermont constituency wouldn’t have it any other way.

If one lives in a community where people know one another, trust one another, and can call a neighbor (armed, if necessary) to help where needed, crime rates tend to be lower. This is not, I suspect, a case of “more guns, less crime” as much as it is “more community, less crime.” This is quite different from some of the big cities in this country, and increasingly our suburbs, where we do not know the people around us, and have no one to turn to but to the government to protect us from criminal enterprises that are often guarded with (usually illegal) guns.

Both sides of the debate are longing for the kind of civic community that is slipping away in a globalizing, urbanizing America. There are some things that government can do to address this, but not much. It is driven more by cultural and economic factors than by political ones.

Into this void must step churches that foster and build real communities built on real love and real truth. These kinds of churches can flourish in rural Oregon and urban Atlanta, in blue states and red states. These kind of churches can seek to create not just individual disciples, but an alternative order in which the citizens of heaven know one another, trust one another, and are able to call on one another when one hears a strange sound at the window. This will not end the gun control debate, but it can start to bear witness to one of the aspects of this debate we are too afraid to have.