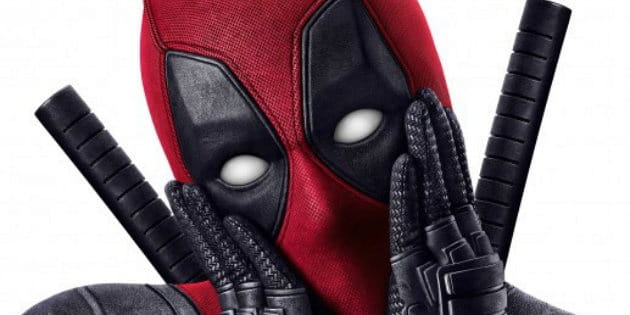 Fans of Marvel’s wisecracking, red mercenary got everything they were hoping for in his signature film. Deadpool received one of the biggest openings weekends in American box office history. The movie has already grossed over $260 million globally, and even Crosswalk’s Shawn McEvoy and Steve McGarvey had to admit the raunchy superhero had some charm underneath the violence.

If you've ever wondered, "Why aren't any superhero movies R-rated, gore-filled raunch fests?" then Deadpool might be the...

However, not everyone is pleased with Deadpool’s success. A recent post in Relevant Magazine revealed that director James Gunn – who oversaw the Marvel hit Guardians of the Galaxy – is worried the success of Deadpool will tempt studios to imitate its sexual, R-rated attitude. Gunn praised the movie in a Facebook post (warning for strong language) but ultimately felt it would deter Hollywood from making meaningful stories. To make matters worse, the closing lines of Relevant’s article suggest he may be right.

“It isn’t surprising that as the audiences who first became fans of characters like The Avengers, X-Men and Deadpool get older, that their modern movie adaptations will be marketed more toward adults. But for Gunn, if studios simply chase trends—in this case, a movie that boasts about having a ‘hard R’ rating—the genre will suffer: ‘After every movie smashes records people here in Hollywood love to throw out the definitive reasons why the movie was a hit.’ Gunn may have reasons to be concerned. Just this week, 20th Century Fox said that the next Wolverine movie—which, up to this point, has been a decidedly PG-13 franchise—will this time, be rated R.”

Given that superhero movies have often displayed pivotal themes of courage, hope, self-sacrifice, and even grace, this is indeed poor news. All comic heroes reinvent themselves to stay apace with culture, but we should never sacrifice their core values of justice, truth, and liberty in the name of profit. Otherwise, why even bother calling them heroes?

What are your thoughts on Deadpool and other comic films? To read the full text from Relevant Magazine, follow this link.