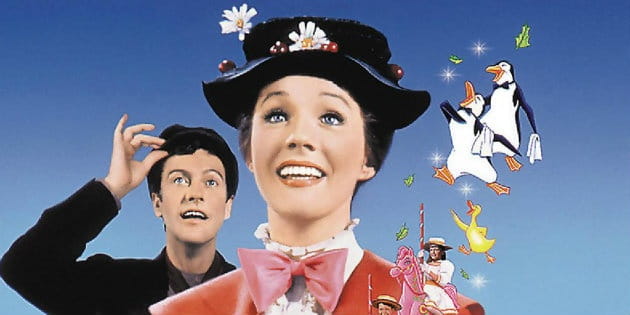 Dust off your parasol and call your chimney sweep, Mary Poppins is getting a sequel. According to Entertainment Weekly and Buzzfeed, the practically perfect nanny will reappear in an original musical film produced by Disney. In terms of story, EW writes,

“Set in Depression-era London some 20 years after the events of the classic 1964 screen adaptation Mary Poppins, the sequel will pull its story from the available adventures of Mary Poppins as chronicled by author P.L. Travers’ 1934–88 children’s book series. The cherished ‘64 film starring Julie Andrews cited the first book of Travers’ series, while Disney’s new original project will take a look at Mary’s travels in the remaining seven novels.”

Emily Blunt, who starred in 2014’s Into the Woods and is set to play the Snow Queen in 2016’s The Huntsman: Winter’s War, is the current frontrunner for the coveted role of Mary.