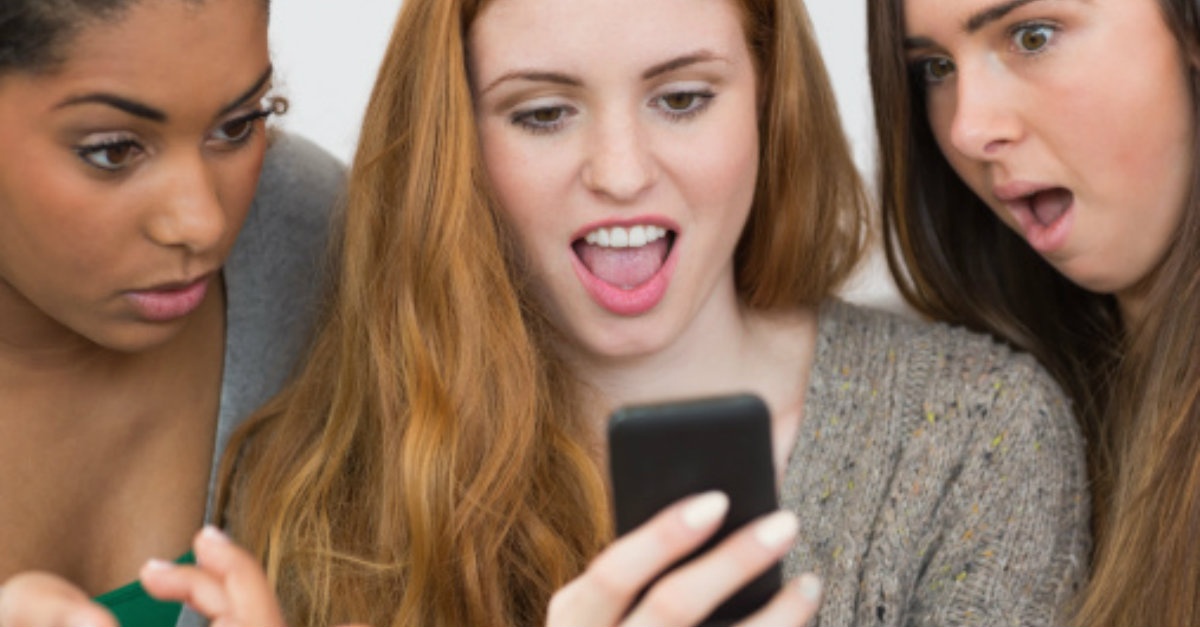 The world of the internet comes with many opportunities, but also many responsibilities. This is something we
have likely all heard before, but it is challenging to put into practice.
As Christians, it is tempting to use the internet as a place to express outrage over all the events, people, decisions, and trends in the world which run contrary to Christianity and the Gospel, but when we express outrage too often and in non-constructive ways, the results are often harmful to the cause of Christ, rather than helpful.
In an article for Relevant titled “Have Christians Lost the Right to Be Outraged?” Drew Griffin addresses the issue of venting frustration, anger, and outrage online and the ways in which this can be done constructively and non-constructively.
Griffin gives the example of the Center for Medical Progress’ undercover Planned Parenthood videos which seem to show Planned Parenthood officials discussion the sale of fetal body parts obtained in abortions.
Many people expressed their outrage over these videos online, posting them, raising awareness of the issue, and calling out Planned Parenthood. The sale of baby body parts is undoubtedly an issue that needs to be investigated and addressed, but how great of an impact did the internet outrage against what these videos show truly have?
LifeWay Research released a study that revealed “43 percent of respondents were unaware of the videos. Of those who were polled, only 18 percent had reacted negatively and spoken up against Planned Parenthood. LifeWay concluded that few Americans seemed to be moved to action by the release of the videos and the ensuing controversy.”
How did all this outrage result in so little effect on public opinion?
Perhaps it is because we are expressing outrage too often and/or from the wrong motivation.
Anger is not a sin. Crosswalk.com editor Ryan Duncan notes in “What Christians Don’t Understand about Righteous Anger” that righteous anger can be used as a tool, but it “should be used to educate as well as discipline.”
Oftentimes, we are guilty of venting anger (especially online) simply because we are angry that someone or something is doing or saying something we disagree with. This often makes us react in a spirit of argument and defensiveness rather than a spirit of edification and with the Gospel in mind.
Griffin provides ways in which we can use our outrage constructively:
Firstly, “be outraged at the right things.” Choose your battles wisely, just as Jesus reserved his anger for the hypocritical Pharisees and those who were using God’s house as a place for monetary gain (Matthew 21:12-13).
Secondly, “be outraged less.” Don’t pick fights based on personal preferences or simply to prove you’re right. Think and pray about an issue before voicing your opinion about it. Seek to season your words with grace so that others will be drawn to what you stand for.
Thirdly, “be outraged well.” Griffin notes that we should “reserve our outrage for what angers God.” When expressing outrage, do so from the standpoint of wanting to uphold God’s truth and justice, rather than to defend your own sense of being wronged.
As Christians, we should seek to draw others to God even when expressing anger or outrage. This takes discipline and practice, especially in a world filled with sarcastic, angry comments which are often thrown around without sufficient thought.
Are you convicted about using outrage in a way that doesn’t benefit the cause of Christ? How can you begin to use outrage more constructively?
Photo courtesy: Thinkstockphotos.com
Publication date: March 9, 2016
Veronica Neffinger is the editor of ChristianHeadlines.com