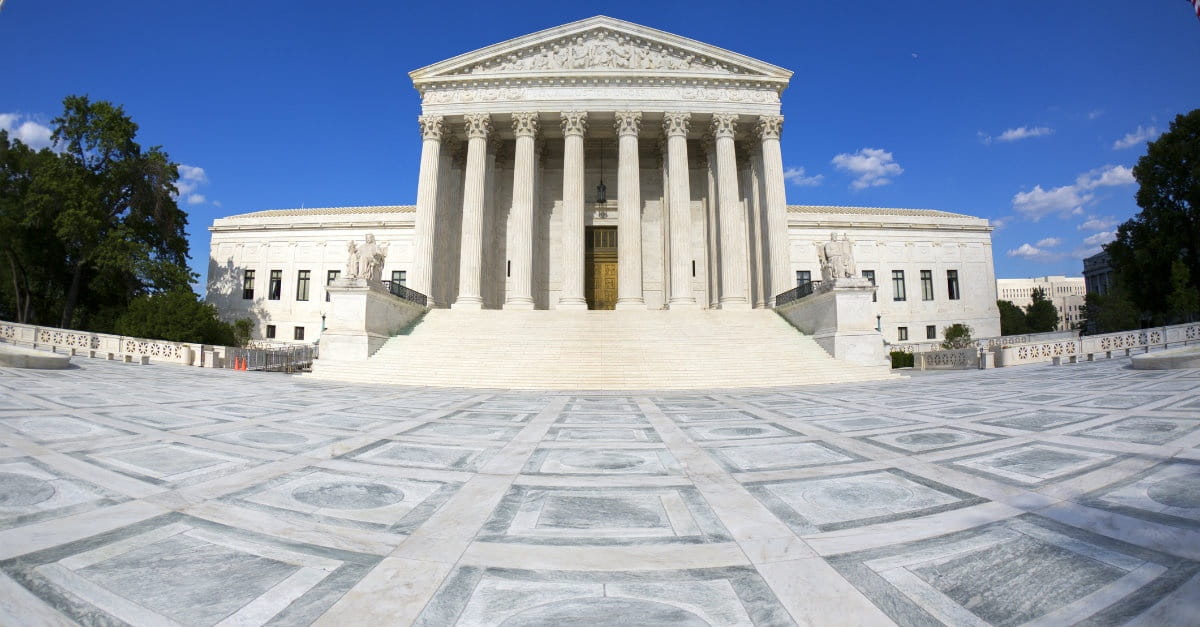 The U.S. Supreme Court has been issuing rulings on a number of important and politically-charged cases in the past week before they break for the summer. One of those cases involved striking down a Texas pro-life law in Whole Women’s Health v. Hellerstedt.
The Court’s decision in this case was, of course, very disappointing to many pro-lifers and Christians.
Another recent decision by the Court was also disappointing for pro-lifers and Christians, but for a very different reason.
On Tuesday, the Court refused to even hear the case of a Christian-run pharmacy that refused to sell abortion-inducing drugs.
Blogger Denny Burk writes about the Court’s decision in his post “Supreme Court refuses to defend religious liberty for pharmacists.”
The Storman family owns a local pharmacy called Ralph’s Thriftway in Olympia, Washington. When Planned Parenthood and other abortion groups launched a campaign to force pharmacies to sell abortion-inducing drugs, the Stormans were concerned.
They looked into the effects of Plan-B One-Step and decided that to carry and sell a drug that was abortion-inducing was against their pro-life convictions. The Stormans and two other pharmacists decided to sue the state for forcing them to sell the drugs.
Burk notes that a federal court ruled in favor of the Stormans and religious freedom, and said that they could not be forced to violate their religious convictions. However, the battle wasn’t over. A federal appeals court reversed the initial ruling in the Stormans’ case.
When the Supreme Court recently refused to hear the case, they effectively left the decision of the appeals’ court in place, forcing the Stormans and other pro-life pharmacy owners to either sell abortion-inducing drugs or go out of business.
Not all the Supreme Court judges agreed not to hear the case, however. Conservative Justices Samuel Alito and Clarence Thomas thought the case should be heard.
In his dissent, Alito penned a sober warning against the eroding of religious freedom in America.
“If this is a sign of how religious liberty claims will be treated in the years ahead, those who value religious freedom have cause for great concern,” Alito warned in his 15-page dissent, according to The Huffington Post.
Alito makes a valid point as most Christians who scroll through the daily news will realize. Just in the past couple weeks, stories have surfaced about a pastor who is fighting to keep Jesus ads at bus stops, Mississippi forcing county clerks to marry same-sex couples despite their religious convictions, and California lawmakers forcing Christian colleges to abandon their scriptural beliefs about sexuality.
Alito continues: “Ralph’s has raised more than slight suspicion that the rules challenged here reflect antipathy toward religious beliefs that do not accord with the views of those holding the levers of government power.”
Despite the bleak outlook for religious freedom, however, Christians should not despair. We need to remind ourselves daily that God is still in control and His ways are higher than our ways (Isaiah 55:9).
As John Stonestreet at Breakpoint.com writes, referring to the Supreme Court’s abortion decision:
“The culture of death will not win. Christ has risen. Monday’s terrible Supreme Court decision cannot and will not stop the incredible work of pregnancy care centers, pro-life apologists, and all the everyday champions of life.
So be of good cheer. He has overcome the world.”
Photo courtesy: Thinkstockphotos.com
Publication date: June 29, 2016
Veronica Neffinger is the editor of ChristianHeadlines.com