Why Calvinists and Charismatics Should Not be Enemies 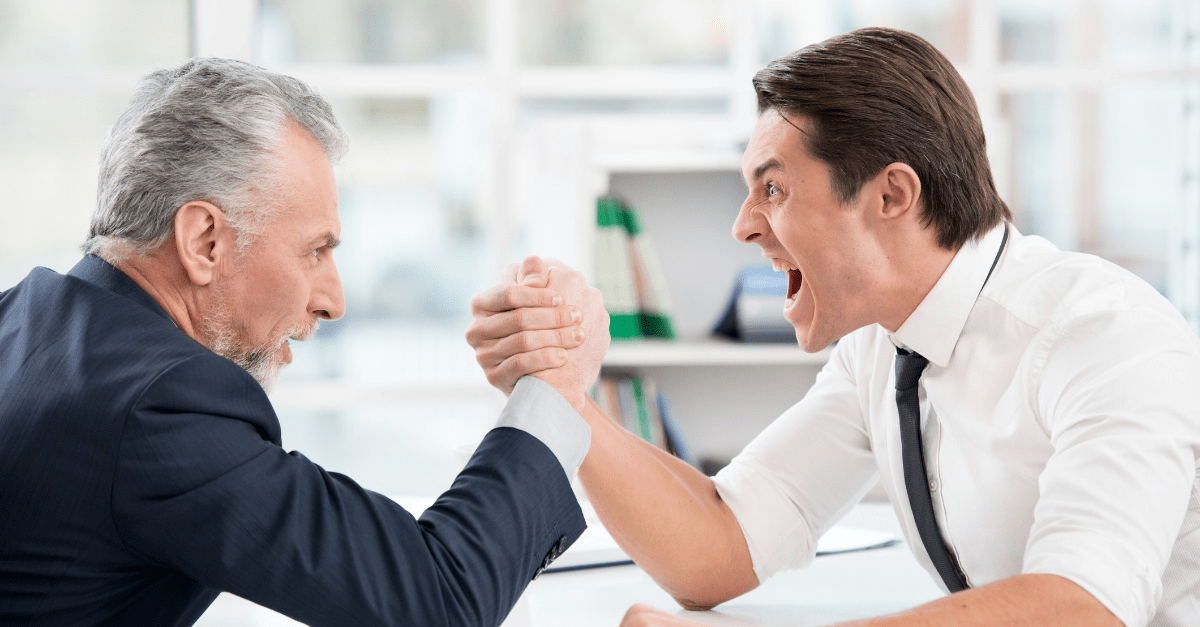 As Christians, it is common for us to congregate with people who share our views. But too often, we don’t even fraternize outside of our own denominations.

In The Gospel Coalition blog “Why Charismatics and Calvinists Need Each Other,” pastor and church planter Adam Mabry says he has seen the damage caused when Christian groups refuse to associate with one another.

At first glance, it would seem that charismatics have little in common with Calvinists. And that initial judgment has kept the two groups from doing much work together in the past. But Mabry, a self-identified Reformed charismatic, says these two sects could actually learn a lot from each other, if only they were willing to extend a hand into the unfamiliar.

“...the mingled power of the doctrines of grace and the gifts of grace produced the fruits of grace that finally convinced me: these worlds, Reformed and charismatic, need each other,” Mabry wrote.

Mabry says charismatics need Calvinist teachers. This theology system is known for refusing to “get out of their sandbox,” as the pastor puts it. When they only learn from their own books and conferences, errors are birthed, such as the prosperity gospel.

Mabry writes, “The Word of Faith movement is sometimes indiscernible from sympathetic magic. But that’s where the profundity of the Reformed love for the Bible can come to help. That is, if we would come to help.”

This does not mean charismatics are bad, or the worldview is wrong. They have something to offer Calvinists as well. Mabry says one of the things charismatics is best at is growth. They are growing at an exponential rate because they are making disciples, something that Calvinist talk about and preach about, but do not always do.

“We might learn something from our charismatic brethren, if we knew any,” Mabry says.

Christians need to stop being afraid of other beliefs. Instead, listen to your brothers and sisters and learn from them.

Mabry writes, “Love listens to our brother, even if we disagree with him. We’ve got to go deeper than blogs, Facebook rants, and drive-by comments on social media. God went out of his way to relate to people with whom he profoundly disagreed. We might consider doing the same.”

Crosswalk.com contributing writer Julie Langford says that unity is what Christians need in such a time of international chaos.

“Fellow Christ followers, above all other callings in our lives is our calling to be united. The entire book of Ephesians is a calling to the Church of Jesus Christ to forgo differences of opinion and be united through One Lord, one faith, one baptism, one God and Father of all, who is Lord of all," writes Langford.

"Be completely humble and gentle; be patient, bearing with one another in love. Make every effort to keep the unity of the Spirit through the bond of peace." (Ephesians 4:2-3)