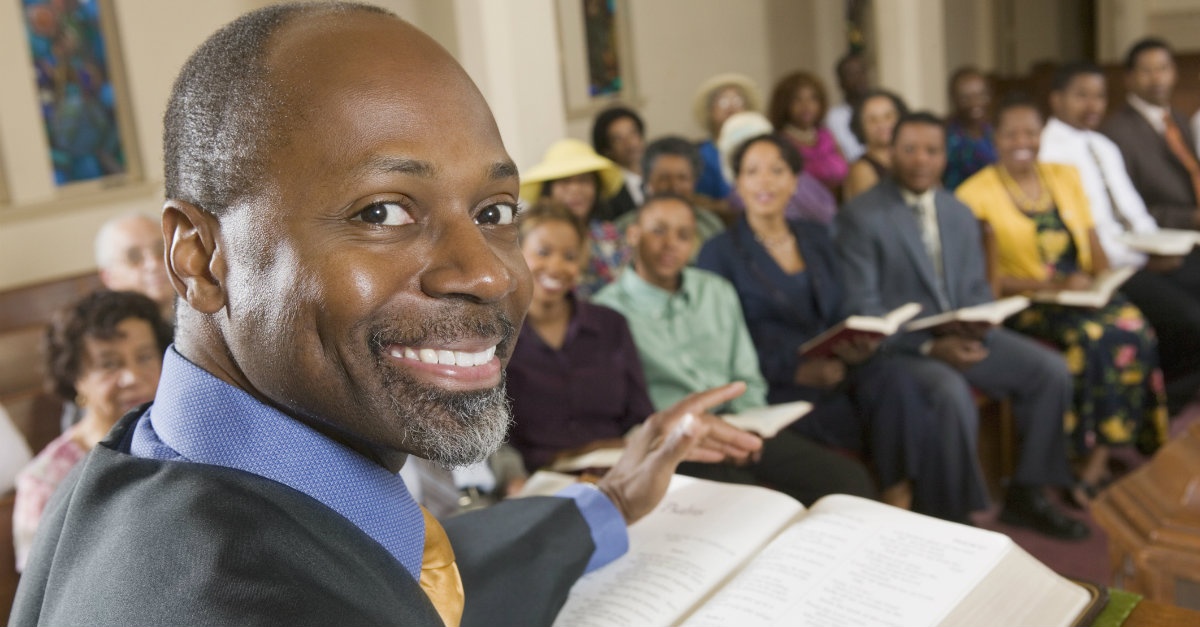 If you pay attention to the news in Christian circles, you’ve likely seen discouraging posts about megachurch pastors who have fallen into sin and were either fired from their positions or resigned.

Just in the recent year, an unfortunately large number of megachurch pastors have had to step down from their positions due to moral failings. Tullian Tchividjian, Mark Driscoll, Darrin Patrick, and most recently, Perry Noble come to mind.

These discouraging stories seem to be more and more common. As Christians, we know that sin can target high-profile pastors just as much as it targets any of us, but why does it seem that megachurch pastors are falling from grace left and right?

In his article for Relevant titled “The Mega-Problem Behind the ‘Falls’ of Megachurch Pastors,” Eddie Kaufholz offers some insight into why megachurch pastors are in particularly difficult positions and what the Body of Christ can do to work against this discouraging trend.

Even if we attend a fairly small congregation, our pastor faces quite a bit of pressure. Most of us tend to think about the Sunday sermon as the main thing a pastor is responsible for, and while the Sunday sermon is a very important part of a pastor’s job, throughout the week a pastor has many other responsibilities. And the larger the congregation, the more pressure the pastor likely feels.

Kaufholz reminds us that pastors feel the immense responsibility of shepherding their congregations daily. If the church has any sort of issues, from financial issues to lack of Sunday school volunteers to a conflict among the worship team to criticism of the way the service is conducted, and any number of other criticisms or issues, the pastor is ultimately saddled with the main responsibility of addressing and fixing these problems.

That is a lot of pressure, and often we, as church members, are more concerned with the ways we think we have been wronged rather than realizing that being a pastor can be a very lonely job.

Because pastors are faced with so much responsibility, they often feel lonely. They’re human just like every one of their congregants, but, says Kaufholz, pastors often don’t feel like they can be vulnerable with the people whom they serve and shepherd. After all, that would seem to ruin the leadership credentials they have built up.

This inability to be vulnerable and to share real struggles can lead pastors to fall from grace as we see often in the news. Eventually, their struggle or sin gets too overpowering and goes too far and is revealed to the whole world. These cases are unfortunate not only for the pastor, but also for the church as a whole.

So, what can the Body of Christ do to build pastors up and work to prevent these disasters?

Kaufholz also offers some insight. We as the Body of Christ should be sensitive to the needs of our pastor. We should go to church not only to receive, but to give. Have grace with your pastor, as God has grace with you.

Kaufholz shifts the responsibility over to the church members: “We are to blame for this epidemic, and we are the ones who must insist that our churches allow everyone to be fully known, fully human and fully under the headship of Christ.”

What can you do to encourage your pastor this week?