What I Learned from Adopting My Children 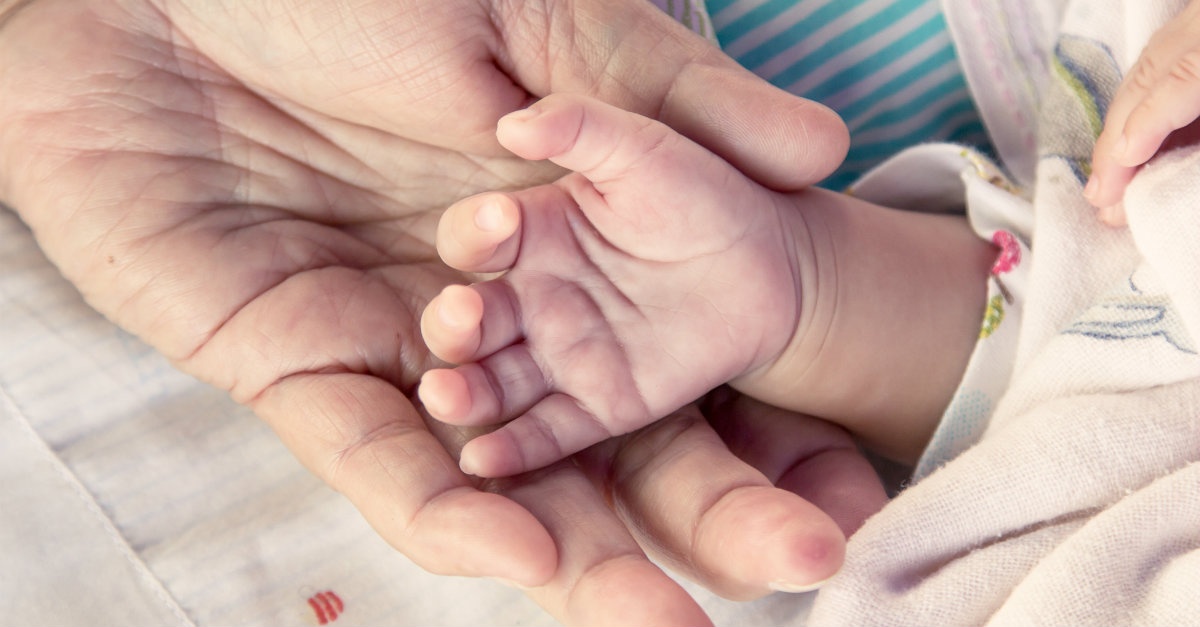 Fourteen years ago today, my wife and I walked out of a Russian orphanage with two little one year-old boys. Suddenly, for the first time, I was a father and she was a mother. Suddenly, little Maxim was “Benjamin Jacob Moore” and little Sergei was “Timothy Russell Moore.” Everything changed, for all of us, for life.

As I’ve written in my book Adopted For Life, God used this experience to upend my whole life. He taught me much about his Fatherhood, much about the gospel, much about community, and much about the mission of the church. But people sometimes ask me, “In the years since, what have you learned about becoming a family through adoption?”

The main thing is that convictions forged there in the July heat of the former Soviet Union have only crystallized more. As the father of five now, some by that adoption and some by the more typical way, I’m as convinced as ever that adoption, into a family or into the Family of God, is “real.” There is no such thing in God’s economy as an “adopted child,” only a child who was adopted into the family. “Adopted” defines how you came into the household, but it doesn’t define you as some other sort of family member. In the Book of Romans, Paul defines all Christians, both Jew and Gentile, as having received a common “spirit of adoption” (Rom. 8:15; 9:4).

I have also learned a lot about the difficulty of adoption. We were blessed when we received our two sons, but we didn’t know how hard it would be. We’d never had children before, so we simply adjusted to the new normal. Because the boys had never had solid food, one of them was traumatized by the texture of food, would pack it into his cheeks, and gag. Teaching him to eat was the most stressful thing I’ve ever lived through, as I would sit by his chair and coax, “Chew! Chew!” At one point, I turned to Maria and said, “Wait! I, for the first time, really get the whole ‘milk to meat’ concept of the New Testament.” But then our son vomited all that food up, and my exegetical insight was gone.

My grandmother used to always say about the Depression, what I’ve heard almost everyone from that era say, “We were poor but we didn’t know we were poor.” I can relate. Adjusting to life in a new home that first year was difficult, but we didn’t really know it. They were our sons and we just loved and disciplined and laughed our way through it. When our next child was born to us, as an infant, we looked at one another about six months in and said, “This is so incredibly easy!”

I think things would have been very different, if we’d panicked over every pile of hoarded food we found in the house or every fit thrown. If we’d tried to relate all of that back to some kind of possible adoption horror story, or tried to assign a syndrome to all of it, we probably never would have gelled together as we did, as a family. But we did, and we are.

That joyful hardship is exactly like its gospel equivalent in the Spirit of adopting grace. Sometimes we, as a church, don’t recognize how alien a new family seems. People in our midst come to know Christ; they learn to cry out “Abba,” but there’s still a long, hard adjustment to make. Sometimes they’ve wondered if they’re welcome because they didn’t know how to find Haggai in their Bibles, or because they didn’t have any Vacation Bible School memories. If the church is the household of God, we don’t see these struggling, anxious new believers as our guests or our ministry projects. They’re our brothers and sisters. It’s no burden to walk alongside them, steadying the cross on their backs. It’s just what you do, when you’re family.

Fourteen years later, these boys are growing up and I’m proud of them. We’re going to celebrate “Moore Day” today, and I’m going to retell the story of that transition from orphanage to dinner table. And I’m going to remember that I made the same transition, and tell myself an Old, Old Story too. But, most of all, I’m just going to thank God, as I remember these two little emaciated orphans in that institution far away, and look and see them sitting, together, as a family.

They are my beloved sons, and with them I am well-pleased.