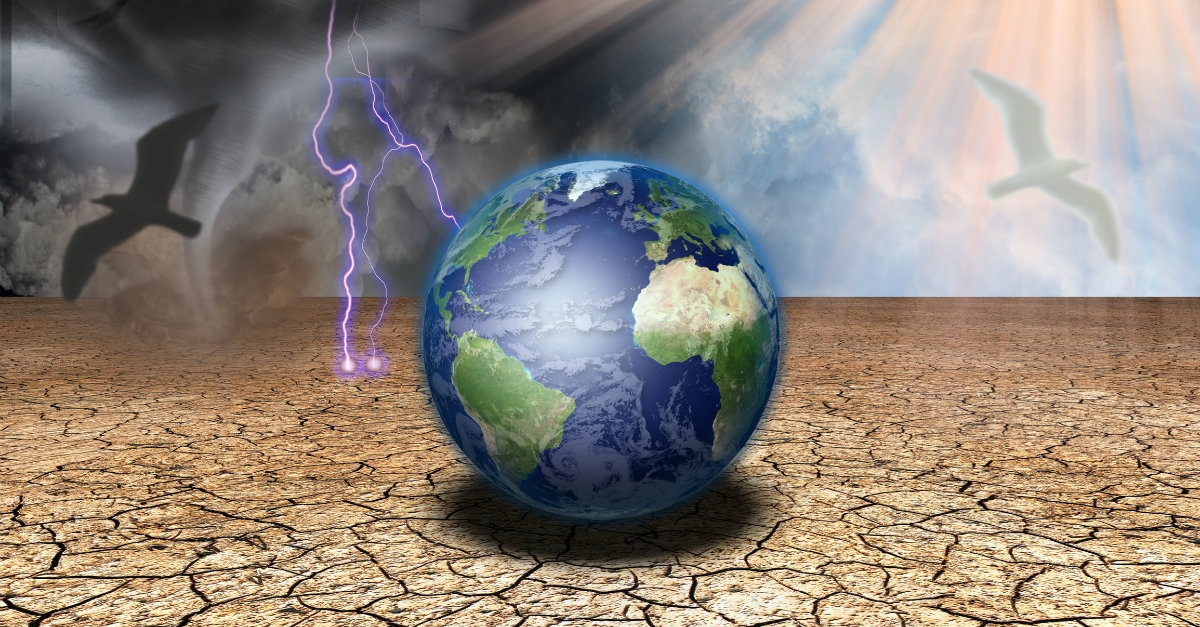 I remember when I first became a Christian at about the age of eleven. I began attending an evangelical church with my family. I discovered that there was a book that contained so many of the stories I had been familiar with growing up: Adam and Eve, Noah’s Ark, Moses, and of course, Jesus’ death and resurrection.
I soon discovered that this book--the Bible--also contained prophecies about the end times and Jesus second coming. It wasn’t long before I began hearing terms like “pre-trib, “millennial reign,” and  “rapture.”
I discovered that beliefs about the end times were not only important to Christians, but that they varied widely.
In his article “Disagreement about the End Times: Must it be Verbal Armageddon?” on Logos.com, Michael S. Heiser, while not arguing that studying the end times is unimportant, suggests that the Bible is intentionally vague about what will happen.
There are a number of systems of belief about the end times which include the timing of events, what certain biblical symbols mean, and what is literal and what is metaphorical. Many Christians ascribe wholeheartedly to a certain system and attempt to make God’s Word conform to what they believe to be true.
While studying what the Bible has to say about the end times, we must remember that, as Crosswalk.com’s Ryan Duncan notes in “End Times Errors Christians Need to Avoid,” placing too much importance on ironing out the details of the end times (something that God has chosen not to unambiguously lay out for us) can distract us from living for Him right now:
“As I stated earlier, the most important time for Christians is the here and now. Our study of the End-Times shouldn’t distract us from the opportunities of today. God has commanded us to love our neighbor as ourselves (Mark 12:31), to seek justice for the weak (Psalm 82:3), and share His gospel with the world (Matthew 5:14-16). Let’s not get ahead of ourselves. God will take care of the future, we still have work to do.”
The Bible tells us that only God the Father knows the exact timing of Jesus’ return (Mark 13:32). If only God knows the details of this event, then it’s safe to assume our limited human brains will not be able to conclusively figure it out.
This doesn’t mean we shouldn’t continue to study God’s Word regarding the end times and pray for wisdom as we seek to discern what God is revealing to us, but, as Heiser stresses, we should “be gracious and charitable with believers who may not make the same interpretive decisions you do.”
One thing we can be sure of regarding the end times: Jesus will come again, and if we have believed in Him, we will one day be with Him in heaven. Let us not allow the ambiguous details of His return to deter us from living wholeheartedly for Him right now or from loving fellow Christians who may hold different views than ours.
Photo courtesy: Thinkstockphotos.com
Publication date: August 4, 2016
Veronica Neffinger is the editor of ChristianHeadlines.com

This article is part of our larger End Times Resource Library. Learn more about the rapture, the antichrist, bible prophecy and the tribulation with articles that explain Biblical truths. You do not need to fear or worry about the future!
Battle of Armageddon
Antichrist
End Times and End of Days
Tribulation
Prophecies of Jesus
End Times Bible Prophecy
Old Testament Bible Prophecy
Signs of the End Times
666 Meaning
Horsemen of the Apocalypse