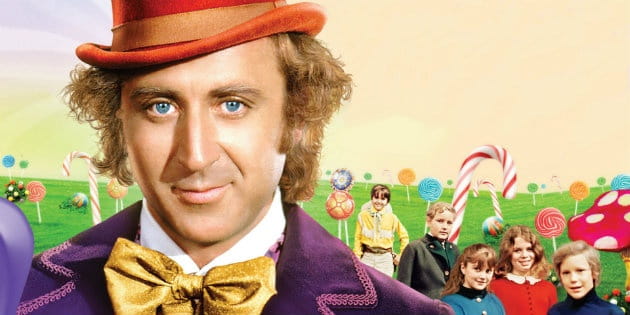 Yesterday, Oscar-nominated actor and comedian Gene Wilder passed away due to complications from Alzheimer’s disease. He was 83. According to reports on Entertainment Weekly and Relevant Magazine, Wilder’s last moments were spent with family at his Connecticut home.

Best remembered for his roles in madcap comedies, Wilder won the hearts of viewers with his eccentric performance as Willy Wonka in Willy Wonka and the Chocolate Factory, the eerily insane Dr. Frankenstein in Young Frankenstein, and a sarcastic cowboy in Blazing Saddles.

“Wilder usually portrayed a neurotic who veered between total hysteria and dewy-eyed tenderness. ‘My quiet exterior used to be a mask for hysteria,’ he told Time magazine in 1970. ‘After seven years of analysis, it just became a habit.’”

A true comedic legend, Wilder will surely be missed.