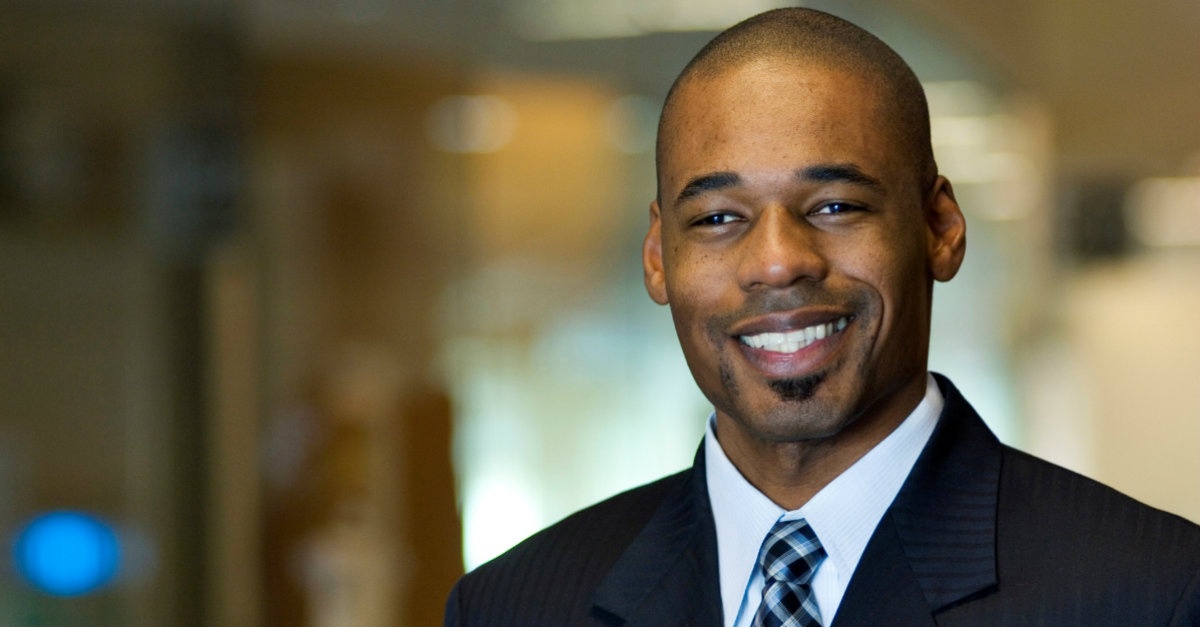 “Be thou humble, preacher.” (Stated and repeated and reinforced one way or the other in a hundred scriptures such as Isaiah 57:15, Micah 6:8, and I Peter 5:7.)

It’s a personality type, I suppose. If Mr. Hotshot were not a preacher, but were a bus driver or school principal or insurance agent, he would still be full of himself and cocky. But as unpleasant as that trait is in any profession, it’s ugliest and deadliest in a man of God.

You’re sitting in his church listening to him preach. He’s not five minutes into the message before you realize Mr. Hotshot is appearing before you in the flesh. His words and mannerisms give him away. Listen to him:

— “I told my… I want my… My convictions are… I believe… I insist that my staff...”  All church employees are “my staff” and the new program is “something God told me to do.” It’s all about him.

—Listen to his Bible expositions: “The translators have this wrong. Any first year Greek student knows this word always means…” and “Scholars say otherwise, but they can be wrong if they want to. What this verse really means is...”

—He alone has the truth. He alone knows how to lead the church. He wants lots of time in the worship service because what he has to say is more important than things like actual worship and praise.

How the Lord ever got things done before he came along is the mystery of the ages.

Every disciple of Jesus has to have become humble at some point. It’s how you enter the Kingdom: “as a little child.” (Matthew 18:3)

It’s not a stretch, therefore to expect those called as role models and examples (I Peter 5:3) to be shining exhibits of the grace of humility.

And some are. Some of the greatest preachers I know, some of the finest pastors and best success stories, are genuinely humble.

A seminary student interviewing Pastor Frank Pollard was surprised at his answer. Graduate student Bill Hurt said, “Dr. Pollard, you have been acclaimed as one of the 10 greatest preachers in America by Time Magazine. Your sermons are broadcast all over the world on The Baptist Hour. My question is: How do you want to be remembered?”

This beloved minister said, “I don’t. I’m just the messenger.”

When Bill Hurt reported that back to the preaching class, Professor Argile Smith told me, “You could have heard a pin drop. Great preachers just don’t talk that way.”

They do, we insist, if they are truly Christlike. And Frank Pollard, now in Heaven, was that.

I think of the other kind of preachers, some whom I have known over the years, preachers who do indeed want to be remembered and are building memorials to their egos to assure it.

1. They will say things like, “We have the best church in town.” Variations on this might be: “If God is going to do anything in this city, He will use us to do it.” The church motto, which they wrote, says “We will reach Atlanta (or Memphis or Chicago) for Jesus Christ.” I suggested to a friend whose church was publicizing such a slogan that it might be good to say “We will work with other churches and believers to reach (their city) for the Lord.” He did not receive that suggestion well.

2. Everything is all about them. They may even go so far as to say, “God made me the shepherd of this flock and I will call the shots.” I heard one say, “Some people call me a dictator. I’m not only a dictator, I’m the only ‘tater.'”

3. The ego-driven pastor uses the staff and key leaders to do his bidding and make him look good. Watch closely and you will see he spits them out as soon as he uses them up. Such pastors leave a series of broken and disillusioned former-staff members in his wake.

4. He gathers influential people as trophies to his self-importance. His ego needs the bolstering they give him.

5. He is headed for a fall. Pride goeth before a fall.

I have never yet seen such a cocky preacher who did not get his comeuppance.

The television evangelist was the very definition of cocky and self-importance. More than once he said,“The work we are doing is the most important thing God has going throughout the world.”

That’s not rumor. I heard him say it.

I thought of all the work across the planet being conducted by various mission groups, including our Southern Baptist Convention with its nearly 5,000 missionaries in over 100 countries. (And lest someone jump to conclusions, I am not saying that ours was or is God’s most important work. Only that this ministry is one of many the Lord has.)

Within weeks, that televangelist was revealed to be having an immoral relationship with a prostitute. In short order, his support dried up and the “great work” he was doing shriveled to a fraction of its former size.

What causes the fall of Mr. Cocksure?

—He thought the rules did not apply to him, so he did something illegal or immoral or unethical and got caught. The church fired him; the ministry sent him packing. Suddenly, finding himself without the identity as pastor of that big church (or leader of that great ministry) and without a way to feed his family, he breaks.

Following his public humiliation and the loss of his ministry, Jim Bakker of PTL fame (or infamy) said, “We thought the rules did not apply to us. We were bigger than everyone else. God needed us.”

God needs no one. Least of all, He does not need a pipsqueak with delusions of grandeur.

—Some strong lay leader of the church finally got fed up with the pastor’s ego and took action. He started by contacting people who had been used up and spat out by the pastor. He heard their story, pulled in some to assist, and assembled other key leaders. Once they saw a) there was a pattern and b) sufficient courageous leaders were willing to stand together, they acted.

—God took it upon Himself to break this little tyrant. Sometimes, that comeuppance takes the form of a health breakdown or a divorce or some other tragedy. Suddenly, he who had thought of himself as untouchable and invulnerable finds himself broken and a shadow of his former self.

Every servant of God would do well to reflect on two texts: Daniel 4:28-37 and Luke 17:7-10.  The latter text encourages God’s people in a proper estimation of their little contribution to the work of the Lord: “I am only an unworthy servant; I’ve just done my duty.” Say that to yourself, pastor, after every great success. It will drive a stake through the ego and put to death the need for recognition and earthly rewards.

The Daniel passage describes the fall and restoration of King Nebuchadnezzar. Look at this: “Walking on the roof of his palace in Babylon, the king reflected, ‘Is not this Babylon the great? I built it by the might of my power and the glory of my majesty.’ But God spoke from heaven. ‘King Nebuchadnezzar, the kingdom has been removed from you. You will live with the beasts of the field. You will eat grass like the cattle. You will be that way until you recognize that the Most High is ruler over all mankind, and bestows His blessings on whomever He wishes.” (My paraphrase)

Indeed. May that happen to none of us. Let none of us think we have done this by ourselves, that God is dependent on us, or that we deserve anything more than hell.

Where does one get the right kind of humility and keep it?

There is no better guide to this than Isaiah 6:5. “Then I said, ‘Woe is me, for I am ruined! Because I am a man of unclean lips, and I live among a people of unclean lips; For my eyes have seen the King, the Lord of hosts.”

When Isaiah saw the Lord, in the reflection of that great image he saw himself as weak and defiled, needy and distraught. And that’s precisely what he was.

However, take your eyes off the Lord and you will start to see yourself as high and lifted up.

Let the preacher–and every other believer–live on his/her knees, humbling themselves before a righteous and holy God. When we see the Lord, our vision for ourselves is 20/20. When we take our eyes off Him, we lose our perspective and blindly begin to think more highly of ourselves than we ought (see Romans 12:3).

There is life after a breakdown, hope following the fall.

A friend called me to tell me his story. Some years earlier, he had been a hot-shot pastor of a growing church. The numbers fed his ego and inflated his resume. He manipulated staff and congregation and everyone around him to keep his image intact. Finally, his wife got fed up and walked out. The divorce was public and image-busting for him. He ended up losing his ministry and lived for a time as a broken man.

He told how God had put him together again and given him another chance at ministry. At the conclusion, I said, “I would guess the work you’re doing for the Lord now is far better than before?” He said softly, “This is the first work I’ve ever done for the Lord. Before, it was all for me.”

“Humble yourselves, therefore, under the mighty hand of God, that He may exalt you in due time” (I Peter 5:6).

Author's Note: This article was not intended to encourage us to identify cocky preachers, but for two more reasonable purposes: a) to caution young preachers to avoid this dead end alley and b) to keep each of us aware of these tendencies inside us. We must always pray “that we enter not into temptation.”