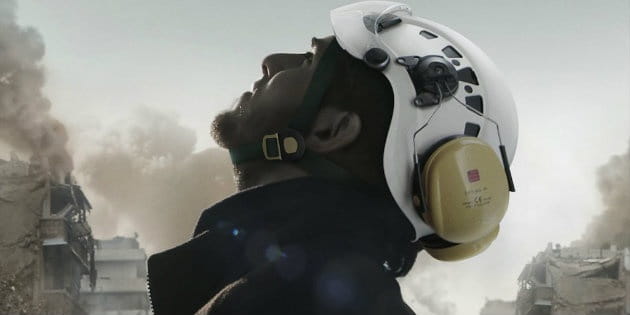 In war-torn Syria, there is one group which stands as a beacon of hope amidst the chaos. They are a group of everyday civilians, average men who are the first to arrive whenever there is a bombing. Their name is “The White Helmets”. The mission of the White Helmets is to save lives, and the group has already been credited with rescuing more than 60,000 people throughout Syria’s brutal, years-long civil war. Now, with help from Netflix, these courageous men are attempting to share their stories with the world.

A new short documentary on Netflix, titled The White Helmets, hopes to educate viewers on the complexities of the Syrian civil war while highlighting the Helmet’s mission to save their people. A trailer for the film has already aired on Relevant Magazine and can be viewed below.