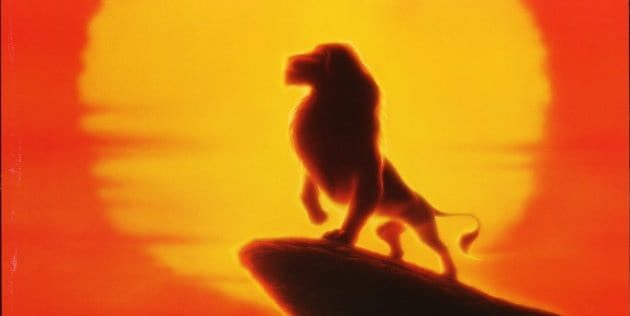 Following his technologically groundbreaking remake of The Jungle Book, director Jon Favreau has set his sights on another Disney classic: The Lion King. According to reports from The Walt Disney Company and Buzzfeed, Favreau has been commissioned by the House of Mouse to recreate the 1994 sensation, which will allegedly include digital and live-action qualities. A statement from the Walt Disney Company reads as follows,

“The Lion King builds on Disney’s success of reimagining its classics for a contemporary audience with films like Maleficent, Cinderella, and The Jungle Book. The upcoming Beauty and the Beast, starring Emma Watson as Belle, is already one of the most anticipated movies of 2017. Like Beauty and the Beast, The Lion King will include songs from the animated film. Disney and Favreau are also in development on a sequel to The Jungle Book. No release date has been announced for either film.”

At its release, The Lion King became one of the highest-grossing animated films of all time. It won Academy Awards for “Best Original Score” (by Hans Zimmer) and “Best Original Song” (Can You Feel the Love Tonight), as well as a host of other accolades including Grammy and Tony Awards. Easily one of the most treasured animated movies, fans will likely be either supremely delighted or completely appalled by the news. One thing is for sure however, it would appear no Disney movie can avoid a Hollywood remake.