Is Your Pastor's Wife the Most Vulnerable Person in Church? 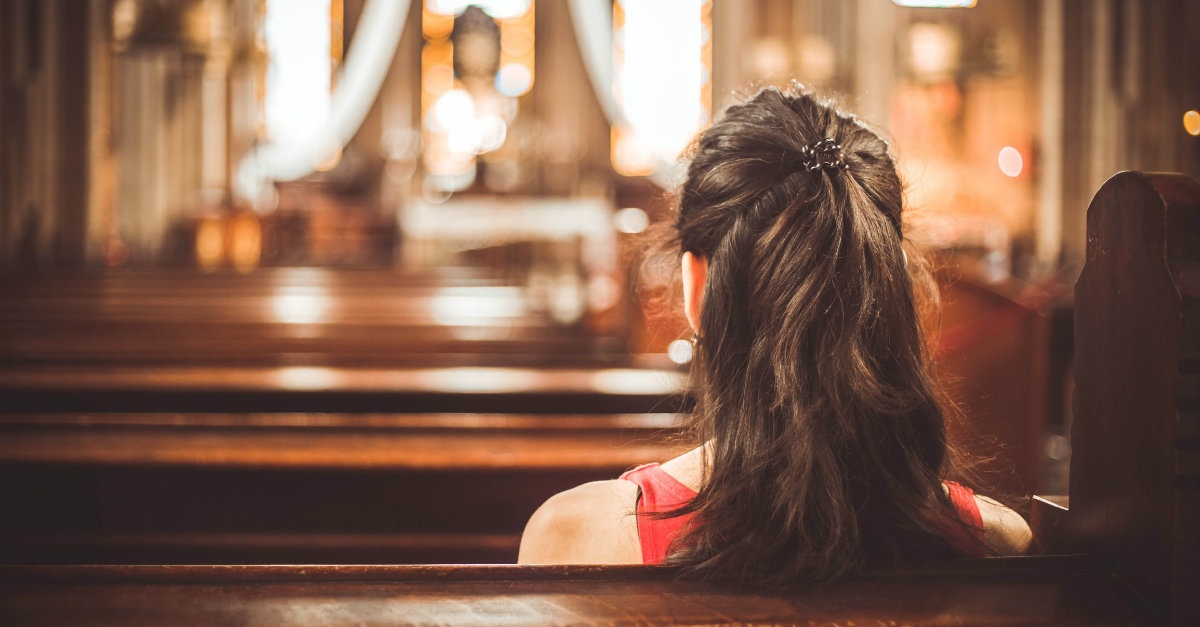 “What are these wounds? I was wounded in the house of my friends” (Zechariah 13:6).

A year or two back, I wrote an article on pastors’ wives that has traveled around the earth a couple of times. “The most vulnerable person in the church” struck a nerve with a lot of good people, many of them hurting from mistreatment by the Lord’s finest.

If something about that seems backward to you, then join the party.

Pastors’ wives seem to be more at risk than anyone else in church. The expectations on them are the highest, the support the weakest, and the attacks arrive from the unlikeliest of sources.

Periodically, these women send me their stories. Most are happy to be serving their churches, possess a strong sense of God’s call, and are grateful for the love of His people. Once in a while, however, their stories make me cringe. More than once, I have shed tears at the way church people make impossible demands and place heavy burdens upon these sent to lead the Lord’s congregations.

Here are three instances of what we are doing to the wives of God’s servants sent to pastor His churches...

Good church people criticize the husband to the wife.

A young minister’s wife alerted me to an aspect of their vulnerability I would not have thought of. She said people–even their good friends in the church–try to get to the preacher through her. They casually remark, “Tell your husband that…” and “I didn’t want to bother him–he’s always so busy–but sometime when he’s rested, would you make him aware that…” Or, “I didn’t want to upset Brother Tom, but he needs to know that…”

Someone is unhappy about a sermon, the bathrooms, the music last Sunday, the change in a classroom, or the color of the pastor’s necktie, and they have found a round-about way to register the dissent without having to enter the lion’s den personally.

I’m recalling they did the Lord this way. “The Pharisees said to His disciples, ‘Why is your Teacher eating and drinking with the tax gatherers and sinners?” (Matthew 9:11). Then, when it was time to criticize the disciples, they came to the Lord. “The disciples of John came to Him saying, ‘Why do we and the Pharisees fast, but Your disciples do not fast?” (Matthew 9:14).

It’s the coward’s way, of course.

So, the pastor’s wife has just been given an assignment. The critic walks away feeling they have corrected a problem in the easiest way possible. After all, who is closer to the minister than his wife? And won’t she know the best way and most opportune time to pass along this helpful information? Certainly. No harm, no foul.

What they do not know is this is not the first time this has happened. In fact, these friends in the church–well-meaning though they are–have no way of knowing how often people dump on the pastor’s wife with criticism intended for the minister. They do not know how much this hurts.

They do not mean to overburden her. They think of themselves as good friends. They would be shocked to learn they are the problem. They do not know that when their visit ends, the young wife goes into her bedroom and cries.

The young pastor’s wife who called this to my attention added, “For the first time, I am understanding why some pastors’ wives choose not to get close to people in the church.”

Good church people compliment the pastor-husband to the wife.

The wife who mentioned this said, “You would not think of this as a problem. But there’s a reason it is.”

Her husband had just come out of a meeting with a ruling council (let’s call it what it is) in which he was told, among other things, that he could not preach, he did not have what it takes to pastor a church, and he should be making other plans. Only pastors and their families know how devastating such moments can be.

Within hours, a church member was telling the pastor’s wife how wonderful her husband was, how much she appreciated his preaching, and that her family thought the world of him. The wife thanked her and said, “Would you please say that to him? He needs to hear this from you?”

Her failure to tell the pastor of her appreciation left him without the comfort and encouragement such words could have had.

I suppose second-hand compliments are better than none, but just barely.

This will come as news to some, but in almost all congregations some members will befriend the pastor and his family in order to get something, to prove something, or to get them to do something.

One pastor’s wife said, “When a small group of church friends found we would not let ourselves be manipulated by them, they bailed out.” She added, “They judged us on a false rumor, never came to us with their questions, arrived at their own wrong conclusions, and then acted on them. The result was dissension across the congregation and the loss of several of our best families from the church.”

It appears that some of these “friends” lie in wait for the pastor and/or his family to do something of which they disapprove so they can use it against them.

And the kicker–in all of the above instances–is that the culprits had presented themselves as the minister’s most devoted friends in the congregation.

Paul told the pastors of Ephesus to be on the alert for two groups of trouble-makers: Those who attack from the outside and those who infiltrate the body and stir up trouble from the inside. (See Acts 20:29-30)

No one is suggesting the pastor’s family deserve special treatment, although the harsh and unloving among us will conclude that. They will say, “They should have known this when they entered the ministry.” Or, “That’s the price of leadership.” And some will even say, “Why are they griping? Jesus never complained.”

The minister’s family is not Jesus, although they love Him and believe in Him and try their best to live as He did and as He wishes. But the critics are missing one huge thing: The cut that hurts the deepest is the one coming from within the congregation, not from the world.

We do, of course, have a debt to the pastor and his family. It’s the same debt we owe to all of the Lord’s children. “Owe no one anything but to love one another” (Romans 13:8).

The wife and children of the pastor were not hired by the congregation. They receive no paycheck and owe nothing to the ruling body of the church.

But they sure could use some understanding and encouragement.

Let it come from you and from me, Christian. The rewards will be enormous and in many cases, the results will be seen immediately.

God bless you, wife of our pastor. May He sustain you with His strength and shield you from the darts and arrows of the accusers.

We leave you with this word from The Word: “Not that we are adequate (sufficient) to think anything of ourselves, but our adequacy (sufficiency) is of God” (2 Corinthians 3:5).