How Should Christians Respond to the Post-Election Anger? 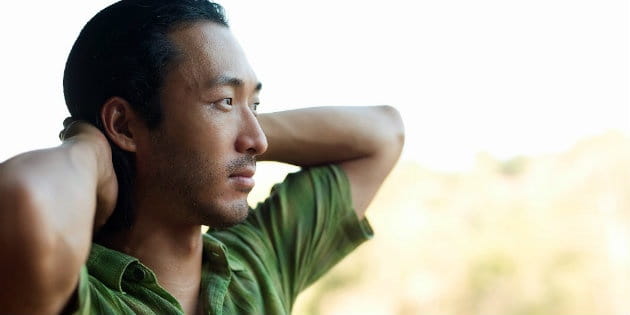 If you’re like me, you’ve probably been avoiding social media for the last few days. Outlets such as Twitter and Facebook have turned absolutely toxic with election posts. People are rejoicing, grieving, pointing fingers, picking fights, making smug remarks; it’s enough to make anyone unplug their computer altogether. Regardless of how you voted in the 2016 presidential election, it’s hard to deny Americans are still fiercely divided, in policy if not in spirit. Christian leaders have been calling on the Church to heal the divide between neighbors, but many are finding this an exceedingly difficult task.

Over at Relevant Magazine, Krysti Wilkinson offers some sage advice to readers struggling in the post-election climate. The first step to reconciliation, she writes, is to give people the space and time they need.

“If you know people who are upset towards the results, allow them the space to grieve—and grieve well. Don’t belittle or dismiss these feelings, even if you disagree with them.”

“Don’t expect people to swiftly move on because ‘This is how democracy works!’ or ‘Jesus is the true King.’ Both are true; yet both are unhelpful right now. As Christians, we’re called to mourn with those who mourn. Even if you aren’t saddened by the election results, making yourself a safe person for friends to turn to in this time can be the best way to be an image of Christ’s love.”

Wilkinson also encourages Christians to disengage from social media and meet with people in the real world. It’s easy to spar with someone behind the anonymity of a computer screen, but things change when you make a physical connection. People are complex, people are difficult, but people are still real. She writes,

“Politics aren't everyone’s favorite form of small talk, but you don’t have to mention the election results to get to the heart of the issue. Ask, ‘How are you doing?’ and mean it. ‘How are you feeling?’ and really care to know. ‘How can I help?’ and commit to whatever may follow.”

For my part, I believe Christians should also use this time to inspire the best in one another. Jesus told his disciples not to entrust God’s work to political leaders, but to be the light in a dark world.

“Neither do people light a lamp and put it under a bowl. Instead they put it on its stand, and it gives light to everyone in the house. In the same way, let your light shine before others, that they may see your good deeds and glorify your Father in heaven.” – Matthew 5:15-16

Now is the time for us to feed the hungry, heal the sick, and build a family for the orphaned. If there is a problem in your community, be the leader who searches for the solution. If there is discord among your friends, be the one who speaks with words of charity and gratitude. If we want to rebuild the fractured spirit of our country, than we must be the ones who wade into the rubble and pick up the pieces. Regardless of who is in the White House, we are still the ones Christ has commanded to be his hands and feet.

What about you? What are you doing to help your community in this post-election trouble? Be sure to leave a comment in the space below!