How to Avoid Hiring a Lemon Pastor 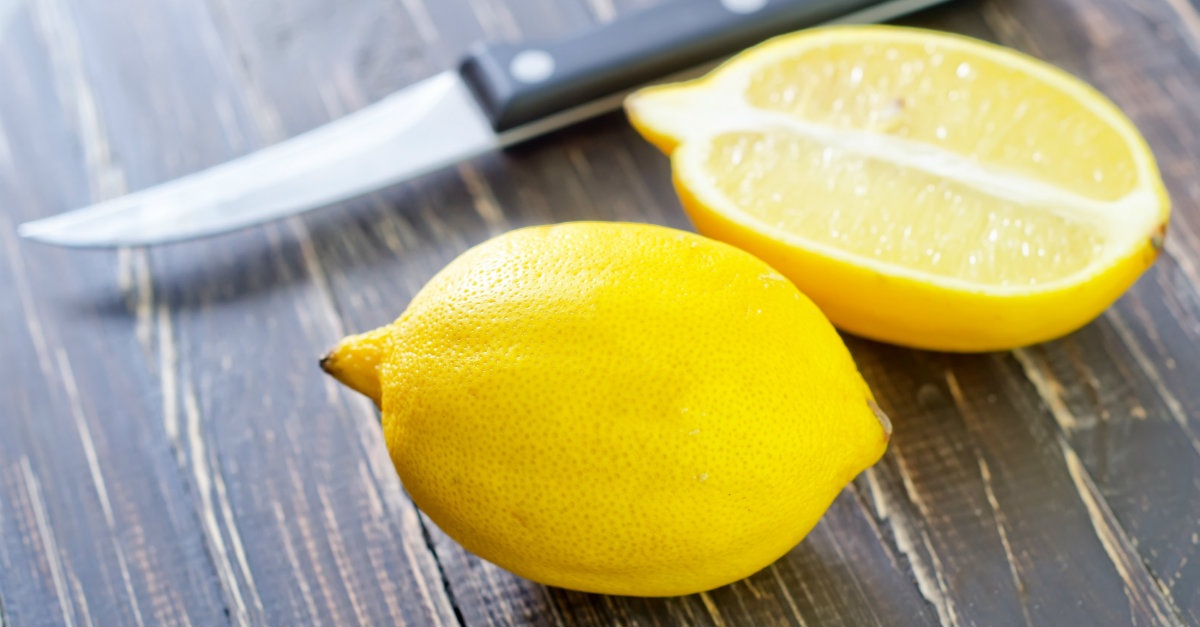 A news article on how to avoid buying a lemon when purchasing a car caught my eye. It gave the usual stuff such as reading the information on the window sticker, checking the maintenance record, studying the interior, the exterior, the tires, etc.

The thought occurred to me that there should be some equally dependable methods for churches to use in verifying the reliability of the new pastor they are considering. Veteran workers in the Lord’s vineyard all have their stories of churches that acted too hastily, of committees that did not do their background work or leaders who made a pastoral choice due to pressure from some strong individual, and the church paid a severe price for their errors.

There should be some foolproof way to guarantee that the new pastor is everything he claims to be and all the committee hopes and promises he is. There isn’t.

That said, however, there is much a pastoral search committee can do and should do in an attempt to successfully bring the best possible candidate to their church.

Here are my suggestions along that line…

1. Check his record, then check into it.

Do not assume that short term pastorates prove anything, just as one pastorate of several decades proves something else. Check, verify, ask, listen.

You’d rather have more information than less. And never forget that old adage which says the best indicator of future performance is past behavior. He’s not going to change abruptly just because you turned over your pulpit to him.

2.  Interview him at length, then a few weeks later, do it again.

One interview is not enough. Not ever.

Criminal investigators do this with witnesses and suspects, to see if they have changed their story. Granted, you can’t very well grill a pastoral candidate like he/she is under investigation for criminal behavior, nor do you want to. But having a different committee member ask the same question at some later time would achieve much the same effect. This requires, of course, that some person or persons on the committee is keeping good notes of the candidate’s answers to questions.

3. Talk to former staffers who worked with this pastor.

While it’s to be assumed that some former co-worker out there was terminated by the pastor and thus will have few good things to say about him, if the committee talks to several people who have worked under his supervision, a reliable picture should emerge.

In most cases, no one knows the pastor better than someone who has served on the staff with him for several years. So, once the pattern has been established by several interviews with former staffers, I suggest you take that to the bank.

Do not assume the best nor the worst. Just do your homework. Any candidate with nothing to hide will not mind your checking for a criminal background or credit history.

Credit check? By all means. A bad report may indicate a serious problem of overspending, running out on debts, or even problems with addictions to prescription drugs.

When I was applying for a loan to buy a house, the bank checked my credit record. I was pleased, since it had been years since I’d seen my record and was curious. The score was excellent, and that was great to know. However, I’m remembering once a long time ago when a cousin of mine, who ran an investigation company, at my request checked into my credit history and found something suspicious. A hospital where my wife had been a patient had turned over a bill to a collection agency for non-payment. That was puzzling since I’d paid all kinds of invoices from them. But that unpaid bill had the wrong address. The business office employees did nothing to verify my address but simply shipped the bill off to a collection agency. I was glad to clear that up.

5.  Pray, get your people to praying, and then wait on the Lord for His leadership.

You cannot ask God to show you the way, then not wait for His answer. The last verse of Psalm 27 is a favorite. “Wait on the Lord. Be strong. Let your heart take courage. Yes, wait upon the Lord.”

Waiting for the Lord’s answer will require that we know how to recognize the voice of the Lord as well as all the other kinds of voices and urges and impulses we sometimes get. Jesus said, “The sheep follow (the shepherd) because they know his voice” (John 10:4).

It is never enough for someone in leadership to say, “I just have this feeling” or “I have a hunch” when he/she knows good and well that the voice of the Lord is talking to them. Let them say so. But perhaps not so strongly as, “The Lord told me this person is not right for our church.” Rather something a little more humble, like “The way I understand the voice of the Lord, this one is not the person for us.” Something like that. You want to allow others on the committee to disagree without having to appear that they are siding against the Lord God!

It’s perfectly fine for someone on the search committee to say, “I’m sorry. I don’t believe this person is right for our church. It’s nothing I can put my finger on. It’s just that I do not believe this is right.”

Do not cave in to pressure from those eager to get this over with so they can get on with their lives. Too much hangs in the balance; choosing the right pastor is one of the most important decisions people on your committee will ever make.

7. What do other pastors say about this one?

You’re not letting anyone else make this decision for you, but merely trying to flesh out the fullest possible picture of this person. You want to know all you can.

Informal conversations with these pastors is best, not official visits from your committee. A record should be kept as to what the other pastors said, so the committee can refer to it later. (It almost goes without saying, but should be emphasized that after the candidate becomes pastor of the church, these records should be sealed for a year or so, and then destroyed.)

8. Listen to your outside advisor(s).

Every search committee should have one or two senior ministers or denominational workers–preferably retired–available to counsel them as needed. These should be people of great integrity who can hold conversations in confidence, and can be counted on to give their honest opinion and straight answers.

Conclusion: Why there is no guarantee

This candidate for your pastoral position is a sinner. And so is everyone on the committee and each member of the church. That means that each is capable of going astray every day of his/her life. “All have sinned and come short of the glory of God” (Romans 3:23).

A pastor can have a spotless record of godly preaching, spirit-filled leadership, and anointed everything, and then go off the rails when something catastrophic occurs. Anything can happen. That’s why we must walk by faith and stay close to the Lord every day.