A Series of Unfortunate Events Renewed for a Second Season 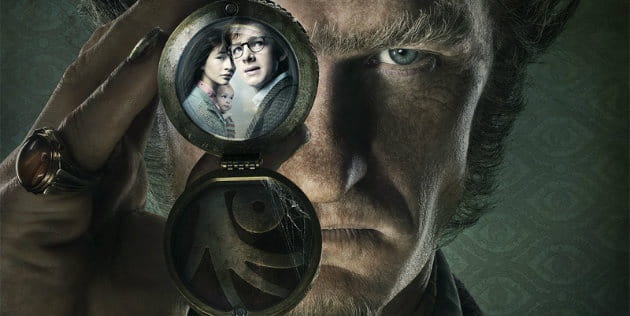 Terrible news everyone, Netflix has just announced that A Series of Unfortunate Events will be renewed for a second season. Entertainment Weekly reports that the streaming giant will continue to adapt the YA books by Daniel Handler, which chronicles the misfortunes of the Baudelaire children after their parents are killed in a mysterious fire. All of the show’s main actors are set to return, including Neil Patrick Harris as the devilish Count Olaf. Netflix even humorously tweeted out a letter from Lemony Snicket (the alleged author of the series) which reads,

It has come to my attention that, despite my repeated warnings, you have viewed the Netflix adaption of my distressing work, known collectively as A Series of Unfortunate Events. Some of you have even binged, a word which here means, ‘Watched several episodes right in a row, despite having much better things to do with your time’”

“I hope you’re happy,” the letter concludes, “Because you won’t be, ever again.”

Currently, there is no set date on when the next season will drop. However, that is subject to change at any time.