A great fortune is a great slavery —Seneca

You probably know the Golden Rule: Treat others the way you want to be treated. You've probably also heard the more practical version: He who has the gold makes the rules. I've got one Golden Rule to add: He who owns the gold is ruled by the gold. Confusing? Let Jesus clarify it with a story:

A certain ruler asked him, "Good teacher, what must I do to inherit eternal life?"

"All these I have kept since I was a boy," he said.

When Jesus heard this, he said to him, "You still lack one thing. Sell everything you have and give to the poor, and you will have treasure in heaven. Then come, follow me."

Check it out: This man was a rich ruler, yet he was really being ruled by his riches. He came seeking the wisdom of Jesus. He knew something was missing in his life. Jesus knew the core issue and said, "Sell everything you have and give it to the poor. Then come and follow Me." How does the man respond? It's the only place in Scripture that I know of where somebody who was truly seeking Jesus left sad and not saying "yes" to Him.

What ruled this ruler's decision? The same thing that rules so many of our decisions: Money. Money can rule you. Money and material, by default, will become an idol (something we place above Jesus or use in place of Jesus). Jesus drew the line clearly: "If you want to really follow Me and be a part of what I am really doing, remove the idol from its place of prominence in your life and put me there instead," He said.

... and He is still saying that to each of us today.

Lord Jesus, I want to take You at Your Word—Your Word that is not "as good as gold," but infinitely better than gold. I don't want to justify my love of money. I don't want to compromise the simple truths You spoke. Speak to my heart so I can confess my sins in this area. Thank You for forgiving me. I want to be ruled by Your love. Live through me today. Amen. 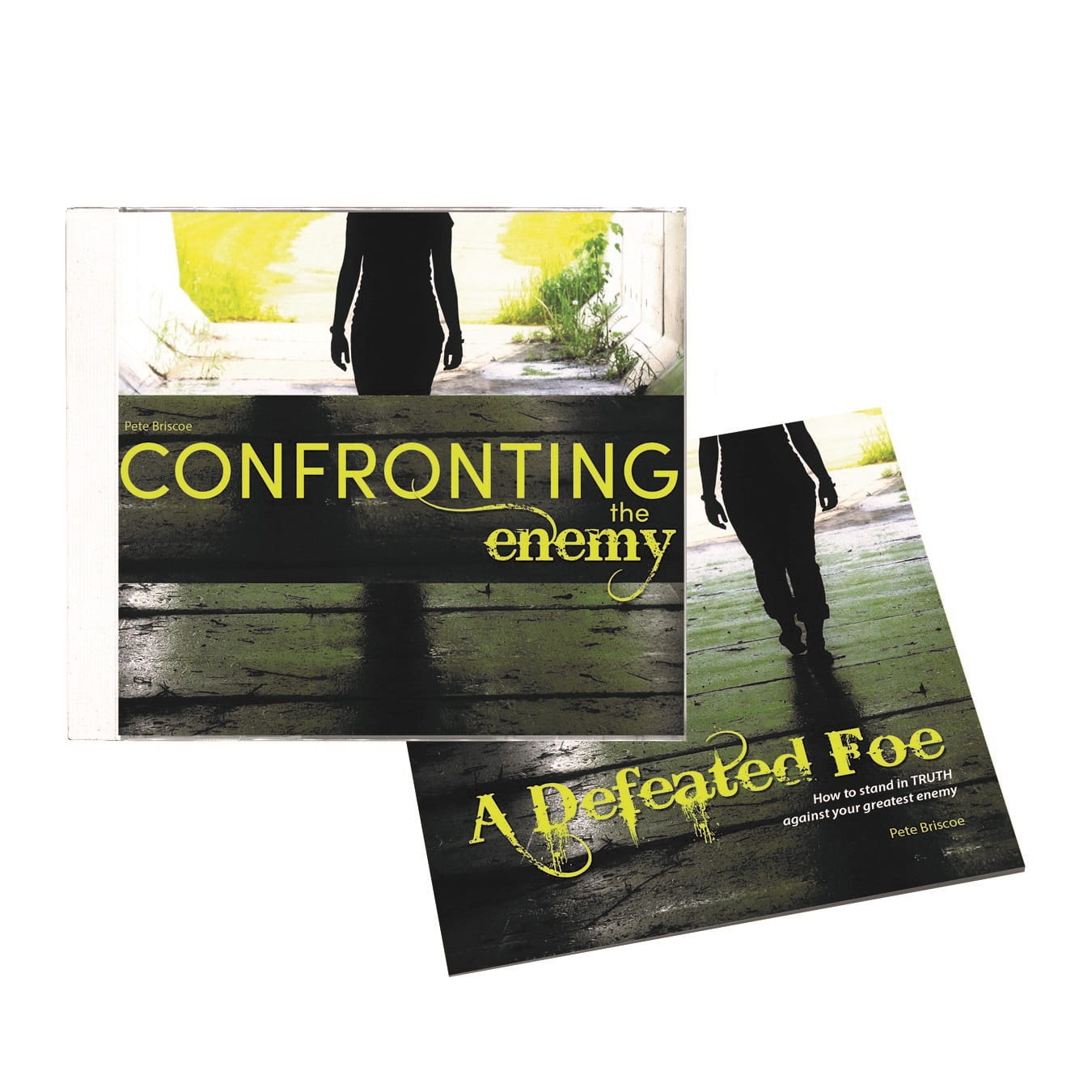