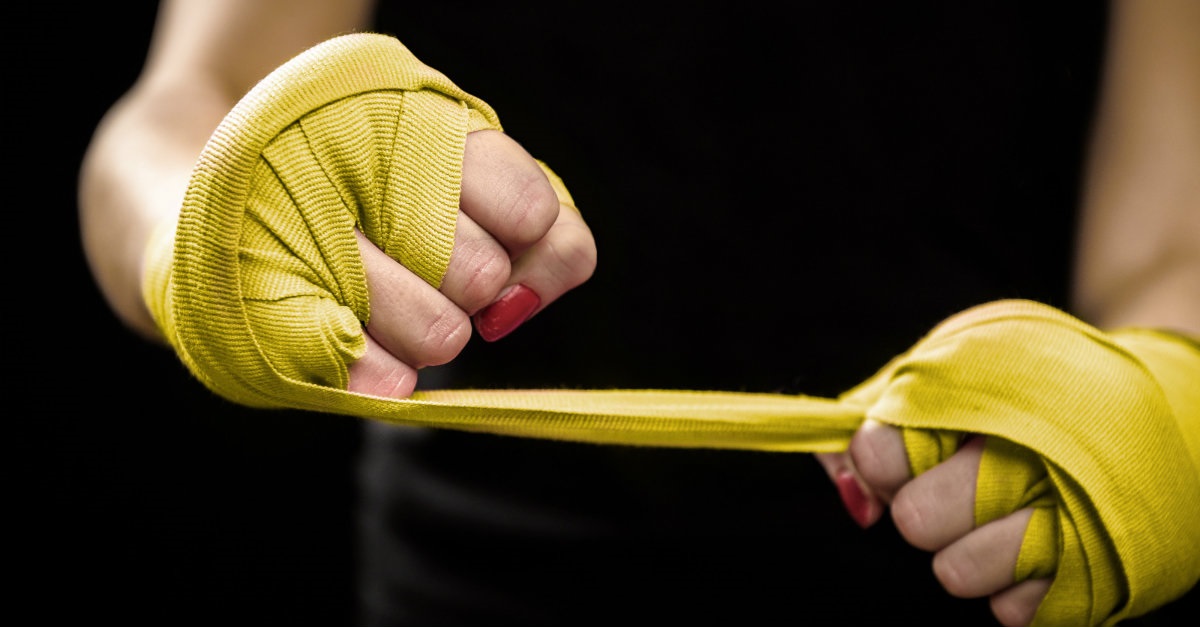 From a young age, Sunday school students are taught that Eve was the first person to be deceived by Satan. When the serpent asks her, "Did God really say, 'You must not eat from any tree in the garden'?" (Genesis 3:1), she rightly answers that He did (and adds an admonishment not to touch it as well).

Then, of course, comes Eve’s downfall. The serpent tempts Eve with the knowledge that God has, she eats the fruit, and convinces Adam to eat it as well.

But how often are we deceived ourselves?

Revive Our Hearts writer Kelly Needham says Christians today are constantly tempted into deceit, whether we are aware of it or not.

"'Did God actually say’ appears on the shelves of Christian book stores, in the words of popular online bloggers, and in the claims of Netflix documentaries. Someone on Facebook shares the ‘real’ Greek or Hebrew meaning though it contradicts the obvious and plain meaning of easily understandable words. A writer claims the cultural context of the words carry more weight than the eternal-never-passing-away truth of them: ‘Would God really say that if He were writing the Bible nowadays?’ And like Eve, if we remain unfamiliar with what God said, we become easy targets,” she writes.

Take particular note of that last bit: “... if we remain unfamiliar with what God said, we become easy targets.”

But we have a weapon of offense. It is powerful, it is at our disposal, and many of us hardly use it at all.

The Bible. The living Word of God.

Needham writes, “Most Christians I talk to have never read the entirety of the Bible. They may read it frequently but only parts of it. But daily reading parts of the Bible doesn't mean you know it any more than daily reading the first chapter of Moby Dick makes you an expert on the famous novel. Ignorance of the whole of God's Word makes us easy targets in the war Satan has waged against God. Lies can slip through undetected like poison gas because we're just not that familiar with the truth.”

Familiarity with the Word of God is our strongest weapon against the constant “Did God actually says” of our culture.

To combat the risk of deceit, Needham says she made a Bible reading plan. One that took seven years to complete.

“Starting in Genesis and Matthew, I began to alternate reading through Old and New Testament, verse by verse, chapter by chapter, book by book. I didn't move on until I had at least a basic comprehension of what I read and could sum up each book with what I learned about the character of God.”

During this time, she was transformed as she wrestled with God over challenging Scriptures.

Needham concluded, “Bible reading is about knowing God on His terms, not mine. Reading every book allowed me to see the fullness of who He has revealed Himself to be without avoiding the parts of Him that I cannot understand or do not like.”

It’s time to take a stand against Satan, armed with the sword of the Spirit (Ephesians 6:17). Put on the full armor of God and stand firm against deceit. You will be protected because you know what God did say.

Remember Satan wants to control your life. His desire is to steal, kill, and destroy (John 10:10). Crosswalk.com contributor Cindi McMenamin writes that he will try to invade your heart, your worries, your thinking, your speech, and your body. So stop him.

McMenamin says, “God gives us a great defense through Paul’s instructions to the saints in Ephesians 6:11-18: ‘Put on the full armor of God, so that you can take your stand against the devil’s schemes…’ I find it interesting that every piece of ‘armor’ described in that passage refers to the character of Christ…  In other words, put on Christ-likeness. Abide in Christ, be clothed in His character and righteousness, and you will fend off the attacks of the enemy.”