Daniel Radcliffe to Star as Angel in New Comedy 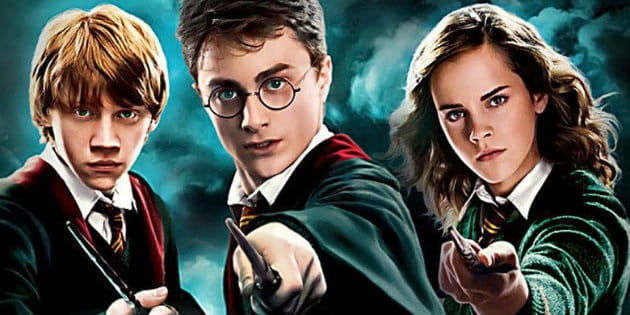 The former Harry Potter actor is trading in his wand for a pair of wings in the upcoming TBS comedy, Miracle Workers. According to Entertainment Weekly, Radcliffe will play, “a low-level angel responsible for handling all of humanity’s prayers” while comedic actor Owen Wilson has been cast in the role of God. The show, which is based on the book What in God’s Name by Simon Rich, is set to air on TBS in 2018.

Miracle Workers is just the latest in a series of new television programs with noticeably spiritual themes. Other upcoming shows include ABC’s freshmen comedy The Gospel of Kevin, which follows a selfish young man (Jason Ritter) who is charged by a “messenger from God” to save the world, and CBS’ By the Book, which is based off A.J. Jacobs,The Year of Living Biblically. Though information on these programs is still scarce, more will likely become available as fall approaches.