How to End Your Prayer 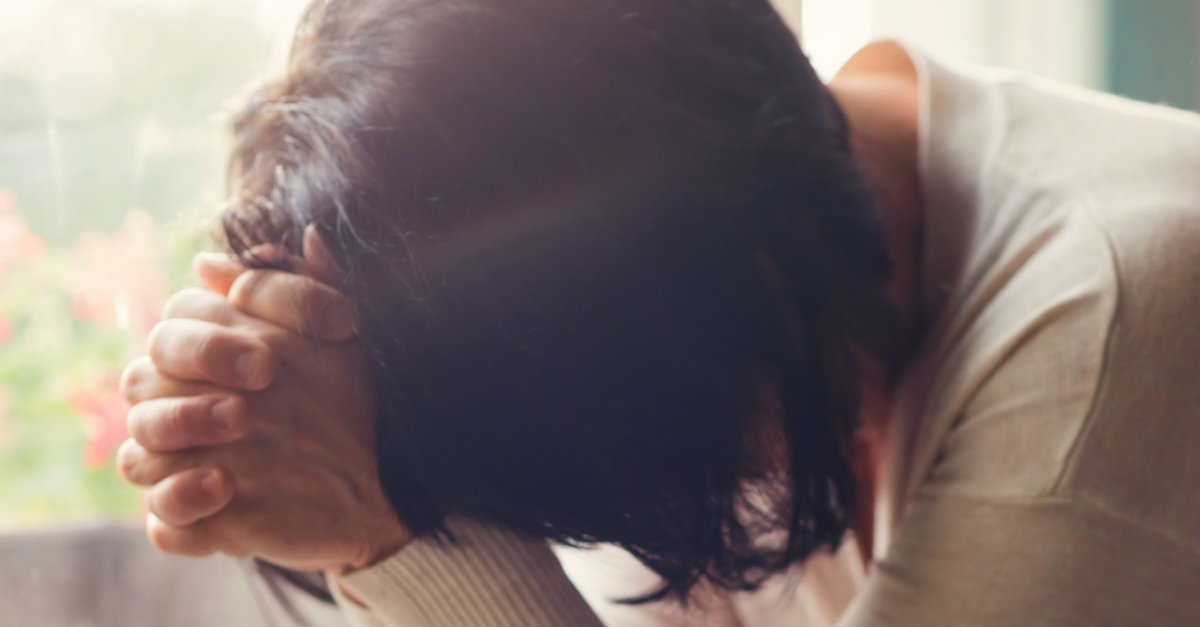 “Thine is the Kingdom, and the Power and the Glory forever. Amen.”

The end to the Lord’s prayer reminds us to commit everything to Him. His will has supremacy and ultimately is the only thing that matters.

I was preaching a series of meetings in a South Carolina church. On Sunday morning at the time for the offering, an older gentleman stepped up to the pulpit and led the prayer. It was a fine prayer and was offered in faith. But then, I noticed something.

He went on and on, even though he had finished his prayer. He kept talking. And then it hit me. The man could not remember how to end the prayer. He was circling the airport but could not recall how to get this thing on the ground.

Finally, he ended his prayer the same way you and I have concluded many a visit: “Thank you. I enjoyed it very much. Good-bye.”

Nothing in Scripture instructs us on how to conclude a prayer. It doesn’t even say we have to.

When I was a kid walking up the West Virginia mountain to school, often I’d be praying softly. And I recall not wanting to say a final “amen” to close out the prayer. The image of leaving the phone off the hook all day long so I could talk to the Lord any time I pleased came to mind. Even though we had no phone and I’d probably never had the first conversation on one.

“Pray without ceasing,” Paul called it in 1 Thessalonians 5:17.

We can talk to the Lord all day long, and should. Snippets of prayers here and there, and longer visits as we are able. I like to drop to my knees in the bedroom, even if just for 30 seconds. Lying in bed in the middle of the night, unable to sleep and talking to the Lord, sometimes I raise my hand toward the ceiling, as though reaching out to the Father.

Pray however you do, as often as you can, as real as you can make it. Conclude your prayer any way you wish. Or don’t.

Even in the concluding scene of “Blue Bloods,” our favorite cop show, as the Reagan family sits around the table for a meal together, and someone says “the blessing,” they always end with “amen.”

“Amen” is the signal that this prayer is over.

Anything wrong with concluding a prayer with “amen”? Surely not, although it’s unnecessary.

Originally, “amen” had the force of the “truly” which modern Bible translations give it. So, when Jesus said, “Verily, verily I say unto you,” these days we read “Truly, truly I say unto you.” The word in the Greek is “amen.” Literally.

Notice how the Lord uses the word. He spoke “amen” at the beginning of His words, not at the conclusion the way we do. He doubled it. And He said it about His own words, not the words of someone else (referring to the way we might ‘amen’ someone for saying something profound).

We can’t improve on the little formula we received in the Lord’s Prayer. “For thine is the kingdom, and the power and the glory forever. Amen.”