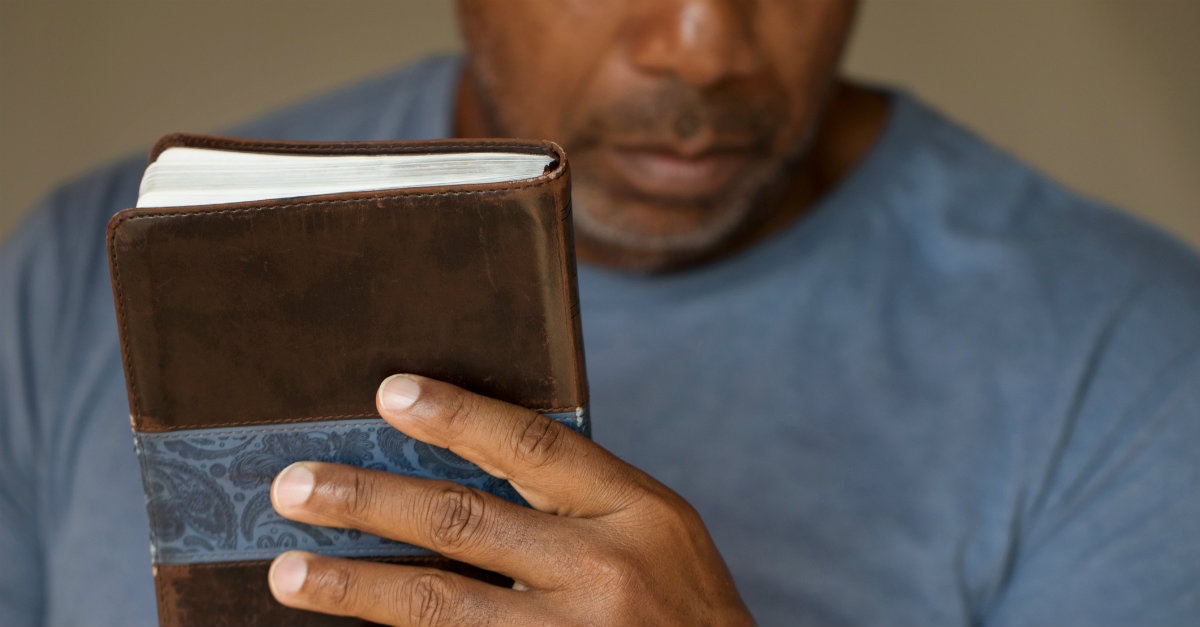 A recent article for this website dealt with what to pay the preacher for weddings, funerals, and such. Among the responses came one from a friend who belongs to a church I served years ago and whom I know as a generous and faithful sister in the Lord.

“Silly me,” she said. “I thought preachers did the funerals out of love.”

I replied, “We do indeed do these things out of love. But if someone gives the preacher a little money, does that negate the love?”

And yes, there are a few of the big guys pulling down huge salaries from their churches–two or three of them, obscene amounts from what I hear–but I don’t know any of them personally. (If I belonged to one of their churches, I’d not have to worry about what to pay the preacher for a wedding or funeral, however, because they don’t do them. Their underlings take those tasks. And I’m betting these guys are paid normal salaries and thus can use the financial encouragement of a hundred bucks after a funeral. Just saying.)

Now, back to the subject…

If a pastor displayed a rate schedule in which he charged so much for weddings, another amount for funerals, and so forth, one would be justified in questioning his motives. And we all know what the Lord had to say the difference in hirelings and shepherds (see John 10).

The pastor is not a hireling. He does not enter the ministry for the money. If he does, he ought to have his head examined. He will quickly decide he could make better money doing 10,000 other jobs and save himself a lot of headaches in doing so.

Why do we pay the preacher?

Good question. After all, there are a few denominations, most of them tiny, which make an issue of not paying the ministers at all. They have been known to boast about the superior quality of service they render since money does not enter the discussion. The only thing wrong with that is it goes directly against Scripture. The Apostle Paul made a case for paying the ministers. And in doing so, he cited Old Testament Scriptures. So, Scripture is consistent on this subject. Here are a few places to check out: 2 Corinthians chapters 8 and 9 (especially 9:9-14); 2 Thessalonians 3:7-10; 1 Timothy 5:17-18; Luke 10:7; and Philippians 4:16-19.

Why do preachers concern themselves with this?

Short answer: Because, like everyone else on the planet, they have to live and provide for their families. They need an income, and would certainly like it to be sufficient to feed and clothe their spouse and children with enough leftover for other needs.

That’s the short and the long of it, actually. They need money to live in this world. The church should be providing for them, ideally. But sometimes due to lack of resources or a failure of love or understanding, the church fails to provide enough finances for the minister and his family. He may become bi-vocational or find other ways of making additional income. We recall Scripture says the person who refuses to provide for his family is worse than an infidel (1 Timothy 5:8).

Why is this such an issue for some people? There are several reasons.

1. There are those who think of money as filth (they love the KJV reference to money as “filthy lucre”), as beneath the concern of a faithful child of God, and the motives of anyone who wants a little of it are surely tainted and their work compromised.

This is silly. It is foolishness. It is ridiculous. But it is alive and well in a few of our church families.

2. There are plenty of so-called preachers who bleed the congregation for all the money they can get and then look for ways to get more. So, those who see a preacher asking for money have reason a-plenty to be suspicious of their motives. However, the church member who attacks his/her preacher for preaching on money is out of line. Jesus talked about money more than any preacher ever.

3. People are greedy. The human heart is a monster and loves to get, while it hates to give. It’s that simple.

4. Some few who can be found in most churches are looking for anything they can find to use against the preacher. And if he accepts an offering for a wedding or funeral or even simply as a gift, they have been known to use that against him. These are evil people and should never be given a voice in any decision.

And one more. What about the preachers who say, “I never accept honoraria for weddings or funerals”?

That is their right. No preacher I know accepts money for every wedding or funeral. When the couple grew up in the church and the pastor feels like they are his own, he will almost always tell them in advance that he is honored to do their wedding, and they should not pay him. Many couples I married will remember we had that conversation.

But if one preacher accepts no gifts, this should not shame the one who accepts whatever is given to him. Scripture has some lovely stories of people who contributed to the ministry of prophets and other servants. God honors that. In fact Jesus makes it plain that whatever we do to the servants He sends He takes personally.

So, when you give to the minister–as well as to “one of the least of these my brethren” (Matthew 25)–you are giving to the Lord Jesus.

I will forever bless the name of Ethel Keeling, the senior lady who watched her young preacher shiver in the cold rain at the graveside of a church member and went immediately to the men’s clothing store and purchased him a London Fog all-weather coat. I wore it for years (until it was stolen at another church, but that does not negate the point). I received it from her and am confident the Lord Jesus honored her as having given it to Him.