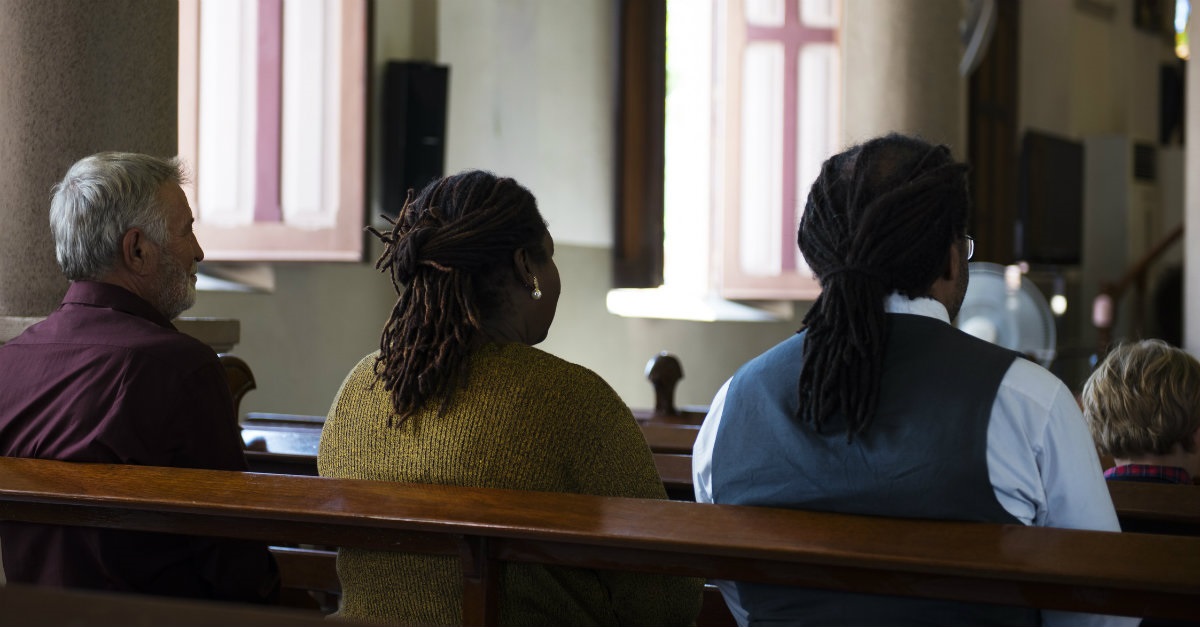 I’m confident most church members never analyze why they feel the way they do about their pastors, either positively or negatively. But I always wanted to know what was going on with them.

For 42 years I pastored six churches, as well as serving on the staff of another church for three years. During those times, four areas used to concern me, to bug me actually, about our people. Whenever I would mention them to my ministry colleagues, most shrugged and said, “Not me. I don’t want to know that.”

No matter how large or successful your ministry, people will leave from time to time and join a church down the highway. I wondered why.

Pastor Ross Rhoads led one of the largest churches in Charlotte, NC at the time, easily twice the size of First Baptist Church where I was serving. But we had a lot in common–age, experience, demanding schedules (preaching four services each Sunday!), and such–and enjoyed a friendship. That particular day, for some reason we began talking about people who leave our church to join another in the area.

I said, “I know we can’t pick up the phone and call them and say, ‘Why did you join that other church? Did we let you down in some way?’ But I’d like to know. We could learn a lot by knowing why people leave.”

“Not me,” said my distinguished colleague. “I don’t want to know.” He laughed and added, “I can’t handle it.” (An interesting admission from perhaps the most admired pastor in town.)

I know that feeling, of course. Ask any pastor. It feels like a rebuke when members leave your church for another in the same community. And no one in his right mind goes around seeking rebukes and asking unhappy people to dump on us. And, I suppose that’s how it would feel to most pastors to want this information.

So, even though I rarely got it, I wanted to know why they left.

The question assumes that some in the church will be unhappy with the preacher. Sad to say, that’s almost always the case. Since our church doors are open to “whosoever will,” there is no requirement of maturity or wisdom or Christlikeness from our congregation. So, a certain contingent in every church seems to be forever unhappy with something going on or someone in leadership. (Note to the leadership: If you cannot handle some people in the church being unhappy with the pastor, you will be forever upset. Likewise, the perfectionist pastor will become a neurotic, running around trying to please everyone. Best to accept the reality that no congregation is going to be free of those who wish the Lord would take this preacher and send them a good one!)

I wanted my disgruntled members to analyze their unhappiness and tell me what they found. Perhaps the knowledge would help me. Failing that, perhaps we could help them.

In my last pastorate I invited criticism. “Tell me what concerns you,” I said. “Anything that bugs you, strikes you as wrong, or offends you. I’ll even take anonymous notes.”

I wanted to know. “If we are doing something wrong, please tell me what it is. If you are unhappy with my preaching, tell me why. If something happened in the church that is a problem for you, please let me know about it.”

We provided several ways they could register their unhappiness. Each Sunday, we circulated a “pew register” in which everyone on a row signed in. At the end of the line they sign, there was room enough to leave a comment. They might want to send a note in the mail. Or, they could write a note and hand it to an usher or deacon.

The day I started this, Mike Skiles–the kind of deacon chair every pastor would love to have–wondered if I knew what I was getting into. “Preacher, I don’t think I’d do that! People don’t mind telling you what they think! You’re making trouble for yourself.” I understood where he was coming from. I said, “Mike, they’re going to tell someone. And I’d a lot rather it be me than their neighbors or family members.”

Furthermore, I thought it might help people to be asked to analyze why they were unhappy. They might learn something helpful about themselves.

I wish I could report some great blessings or discoveries from this, but 20 years later, none come to mind. The church was becoming healthier, however, after recovering from a split 18 months before I arrived. This might have been a small factor.

I’d been at the First Baptist Church of Columbus, MS for four or five years and felt that things were going well. We had a full staff of ministers, the church was growing, and I had reached the point where the uneasiness inside me said I needed to do something for personal growth. But I didn’t know what. So, I asked the deacons to do something risky.

“I want you to evaluate me.” We had to discuss what that meant and how they would do it. There was no manual on this subject and they had no history of such a thing. This church was (and still is) used to long pastorates. My two predecessors stayed a quarter-century each. The congregation was stable and the demands they made on their pastor were not unusual nor burdensome. But even though they would have allowed me to settle in and grow comfortable, I didn’t want to become stale. So, I asked for the evaluation–and got more than I bargained for.

For reasons long forgotten, the deacons decided to go all out. They went through the church rolls and picked out every seventh name and made personal visits into their homes. They compiled a questionnaire of three pages, in which members were asked to rate the preacher on a scale of 1 to 10 (with 10 being the best). A typical question asked: Do you feel the pastor relates well to the church as a whole? (a blank followed each one) Children? Youth? College students? Young adults? Mature adults? Elderly?

Another question asked: “Have you been to a funeral conducted by the pastor? If yes, what was your opinion of the way in which it was conducted?” Four lines were left for the member to write their answers.

Obviously, this was a major task the deacons took upon themselves. Compiling the results was  a huge job. Then, at the completion, the leadership made transparencies of the results and displayed them on a screen before all the deacons and me. This was the first I’d seen of the results. And, the result was excellent. There was no problem to cause me concern. (Which is probably the reason I remember it so well! Had the report been negative, I might not have been so quick to recommend it to my friends.)

4. What would it take for you to decide to leave this church?

Over the years, I asked this question of our membership from time to time. The reason was simple. Many people abandon a church for the flimsiest of reasons. I’ve known them to leave because they didn’t like the new pastor’s style. They left because the preacher didn’t visit their mama in the hospital. He said something from the pulpit that offended them. He failed to attend their daughter’s senior recital. They taught Sunday School for years and were not appreciated sufficiently. The new pastor made some changes which they disliked. The church moved a Sunday School class to a new room. The old Sunday School teacher died and a new one came. The new pastor doesn’t wear a necktie. The church installed a drum set. Or screens on the wall. Or disbanded the choir. On and on and on.

You think people would not leave a church for such silly reasons. But they do.

So, even though I’m not asking them to tell me what answers they come up with, it would do most people a world of good to ask themselves this question and try to answer it: “What would have to happen to get me out of this church?”