Why There is No "Morally Superior" Form of Schooling 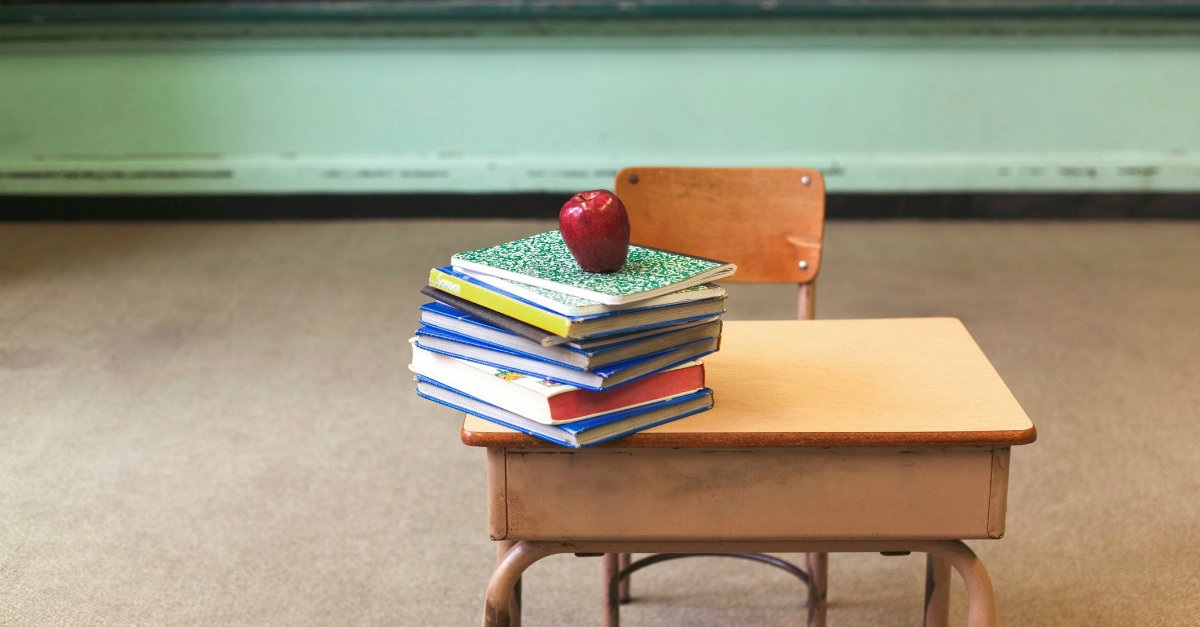 I’m a Christian who grew up attending public schools. I’ve never considered this to be a particularly unusual aspect of my childhood. I was hardly the only Christian in my grade after all, and from what I can tell, my experience with government education was pretty standard. It wasn’t until I graduated high school, and started classes at a Christian college, that I realized just how far the myths surrounding education could range.

Classmates would occasionally ask me if I had ever been persecuted for my faith as a student, only to be shocked (and a little disappointed) when I told them my school had always been very welcoming to Christians. No teacher ever demanded I renounce God, evolution was taught but not glorified, and our health class didn’t encourage promiscuous sex. As for myself, I had always heard that homeschoolers were a bunch of weird, socially-awkward misfits. You can imagine my surprise when my homeschooled peers turned out to be intelligent, friendly, and altogether normal human beings. Cultural stereotypes had given us all skewed versions of the other side, and this error has only gotten worse with time.

Recently, The New York Times published an op-ed where a journalist accused the homeschooling movement of originating from racists roots. Many conservative pundits fired back with accusations of their own, but Joe Carter of The Gospel Coalition felt it was necessary to detail how this mindset couldn’t be true. He writes,

“Despite the fact the movement was originally diverse, sociologists have identified three factors that made homeschooling particularly popular within conservative Protestant and evangelical circles: (1) A deep base of potential support (about 25 percent of Americans at the time identified as conservative Protestants), (2) a tendency to promote the importance of domesticity and motherhood as a full-time vocation, and (3) an institutional framework (i.e., churches, Christian colleges, publishing houses) that provided organic support for the movement. As Stevens notes, these two factors ‘do much to explain why religious homeschool groups ultimately secured definitional control of home education despite the diverse ideological origins of the cause. Conservative Protestants simply had more potential recruits and organizational resources with which to fuel the project than did the educational radicals who followed John Holt’s early lead.’”

Carter also noted how many homeschooling families continue to participate in public school activities such as interscholastic sports. To paint this entire group with the brush of racial bigotry is not only factually incorrect, it’s deeply hurtful. However, before Christians take the high ground, it’s important to remember this sword cuts both ways. Public schools have often been victimized by conservatives who blame them for corrupting moral values and purging students of their faith. Sensationalist ideas like these are so systemic within the Christian community, I’ve even had to address them more than once,

“…The purveying idea is that once you set foot on school property you have to become spiritually neutral. You can’t pray, you can’t read your Bible, and you can’t wear clothing with religious symbols on them. As it turns out, I did all these things. The truth is most schools have no problem with a student practicing their religion, just as long as they’re not doing it when they’re supposed to be studying algebra.”

“A good example would be my Junior year of high school, when a group of Christian students asked the administration if they could start a Bible study. You’d think this would cause an uproar of religious intolerance, but the administration actually agreed on the condition it met before or after school like the other student led clubs. Christians don’t have to leave their faith at the school door, they just have to play by the same rules as everyone else.”

Ultimately, Christians and non-Christians alike need to accept there is no “morally superior” form of education. Each family must choose which incarnation works best for them, and respect those who pick differently. Some students will thrive in public schools, others fair better at private universities, while still more do best with homeschooling. What matters is that children receive the education they need, and are given the opportunity to reach their full potential. So let’s put aside our prejudice, and focus instead on building a better world for those we hope to teach.