What Every Christian Needs to Know about the Nashville Statement 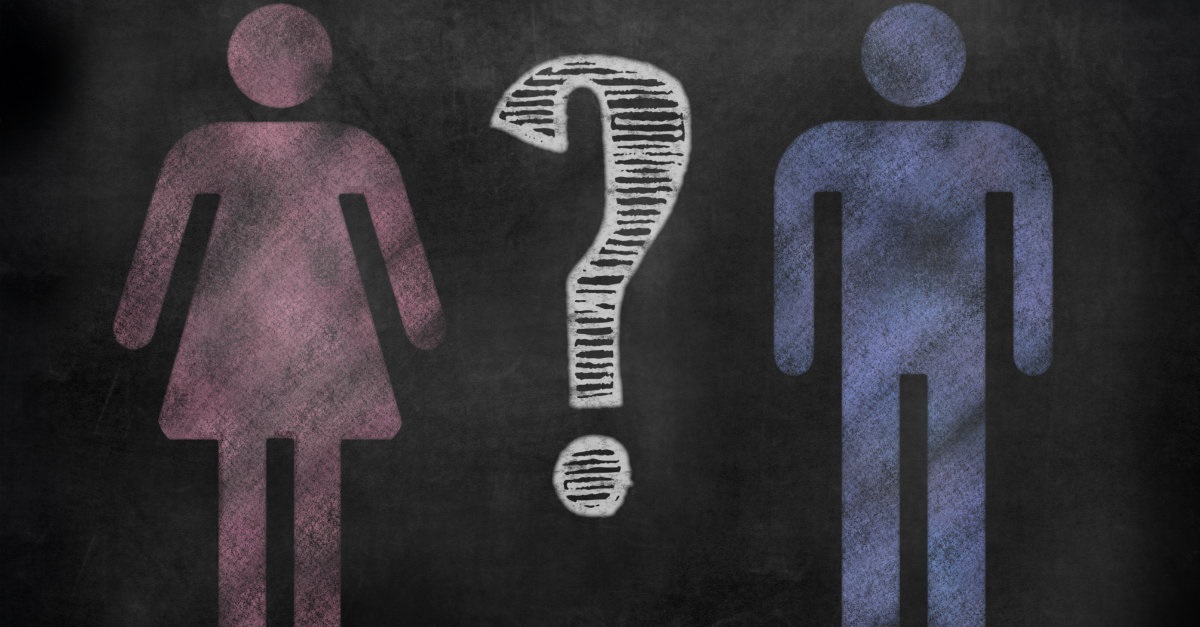 Have you heard about the Nashville Statement? The Nashville Statement is a document put together by a group of evangelical Christian leaders that seeks to reaffirm traditional Christian values on sexuality. The document reaffirms biblical manhood and biblical womanhood, God’s design for sexuality, and God’s design for marriage. Over 150 evangelical leaders have signed the document so far. The statement is an initiative of the Council on Biblical Manhood and Womanhood and the Southern Baptist Convention’s Ethics and Religious Liberty Commission. There are 14 short proclamations, which you can read in full here.

In summary here is what the Nashville statement covers (for exact wording please see the link above):

1. God’s design for marriage is a lifelong union between one man and one woman; it does not include homosexual, polygamous, or polyamorous relationships.
2. God’s will for all people is chastity outside of marriage and fidelity inside of marriage. There is nothing that justifies sexual immorality before marriage or outside of marriage.
3. God created Adam and Eve in his own image, as equal persons and distinctly male and female. Men and women are equal in worth.
4. The differences between male and female reflect God’s original design and are meant for human good and flourishing. Theses differences are not a result of the Fall.
5. Physical anomalies or psychological conditions do not nullify God’s design for self-conception as male or female.
6. Those born with a physical disorder of sex development are created in the image of God and are of equal worth to all other image-bearers.
7. A self-conception as male or female should be defined by God’s holy purpose in Scripture.
8. Those who experience same sex attraction may live a rich and fruitful life pleasing to God through faith in Christ, as they walk in purity with other Christians.
9. Sin distorts sexual desires and points toward sexual immorality. A desire for sexual immorality does not justify acting on the desire.
10. It is sinful to approve of homosexual immorality and transgenderism; sexual immorality is not a topic, which Christians should agree to disagree on.
11. A Christian’s duty is to speak truth in love at all times.
12. God’s grace gives both merciful pardon and transforming power, which enables a follower of Christ to put sinful desires to death and walk in a manner worthy to the Lord.
13. God’s grace does not sanction self-conceptions, such as transgender self-conceptions, that are at odds with God’s will.
14. Salvation is available to every person who repents of sin and trusts in Jesus alone as Savior and Lord. There is no sinner beyond his reach.

As one of the signers, Al Mohler writes,

“In releasing the Nashville Statement, we in fact are acting out of love and concern for people who are increasingly confused about what God has clarified in Holy Scripture.

Evangelical Christians believe that God has spoken in the Bible, and that obedience to what he has spoken is both true and essential for human wholeness, freedom, and fulfillment — for human flourishing.”

Rosaria Butterfield, who engaged in an active lesbian lifestyle twenty years ago, defends why she signed the document on CBMW.org:

“The issue is not primarily homosexuality; it’s Scripture.

The issue is not primarily gay marriage; it’s whether “the word of God is living and active, sharper than any two-edged sword, piercing to the division of soul and spirit, of joints and of marrow, and discerning the thoughts and intentions of the heart” (Hebrews 4:12).

The issue is not whether people are good-intentioned and sincere in desiring things that God forbids.

The issue is whether we all bear the sin of Adam, inheriting an unchosen moral deformity, an energy of opposition to God, a rebellion that bequeaths to us a sin nature that we cannot erase on our own terms and by our own hands.

The issue is whether Jesus rose from the grave, is alive today, and whether His blood and love and resurrection makes any wit of difference in how you fight the original sin that distorts you, the actual sin that distracts you, and the indwelling sin that manipulates you.

The issue is whether you can trust the Bible to tell you who you are, who God is, and which way is up.”

Still, there are others who take issue with all or parts of the Nashville statement. Of course many non-Christian entities are viewing it as discriminatory, but there are some Christians who view the timing of the Nashville Statement to be insensitive to current events including Hurricane Harvey and the Charlottesville race riot. Other Christians take issue with clarity in certain articles of the statement.

Scot McKnight is one of those Christian pastors questioning why now and to what end? He points out statement text that is potentially confusing in Articles 3, 5, 6, 7, 10, 11, and 12. On his Patheos.com blog he shares,

“Specific statements in the Nashville Statement, rehearsing as they do the church’s traditional view of sexuality, are sound theologically and exegetically and many of us can affirm what is said even if we may have dropped some lines and added a few others. But my suggestion is that the Nashville Statement is pastorally inadequate. To speak today of same sex orientation and same sex relations or wider dimensions of sexuality, in the complexity of modern and postmodern culture, requires pastoral sensitivities. I’ll personalize this: I’m not sure the Nashville Statement would help me in ministering to the gay and lesbian students I have taught. There’s nothing here I haven’t known nor, in my experience, these students hadn’t already heard.”

Samuel D. James, associate acquisitions editor for Crossway Books, believes that gay, celibate Christians should have been consulted in the language of the statement. However, he acknowledges the challenges that go along with drafting a document like this and agrees that answers are better than non-answers as he writes for FirstThings.com:

“The Nashville Statement is an attempt—an imperfect one!—at theological clarity. It summarizes in direct language what these evangelicals believe about sex, marriage, and identity. If it fails to speak accurately for every participant in this theological conversation, then we must acknowledge our own limitations and yearn for the day when we all shall know as we are known. For now, I’m thankful to be associated with institutions and leaders who believe that answers are better than non-answers, and that conviction is worth the risks."

For those saying the Nashville Statement should have waited to release at a better time with different current events, yes that would have been ideal but if it had been moved to another release date there likely would be something else going on where it would be considered insensitive. There is no perfect time to release a statement like this.

The Nashville Statement seeks to encourage non-Christians, Christians, and Christian leaders to ask questions and have a loving, open dialogue, without compromising God’s truth.

Denny Burk, the president of CBMW, reveals that the statement was planned almost a year ago and that it was planned be finalized in a meeting at the ERLC conference, which was held at the end of August. He also addresses complaints with Articles 10 & 12 here. Burk reminds Christians,

“Real love—as God defines it—always rejoices in the truth (1 Cor. 13:6). And that is our aim with The Nashville Statement.”

Some Christians may take offense at the line drawn by the Nashville Statement that the church will not condone sexual immorality of any kind, including homosexual behavior and transgenderism. However, that line was already drawn by God in Scripture. And there’s a reason these evangelical Christian leaders felt the need to form a statement of belief concerning sexuality and gender. Rosaria Butterfield comments,

“I signed the Nashville Statement because the wolves are prowling, and the lions are roaring, and because they are bold and proud of their heresy, and because you must be warned.”

The Nashville Statement wants Christian leaders to come together and stand united for God’s design, speaking truth in love to those who disagree. If you’re not sure where you stand on God’s design for sexuality and gender, look to God’s Word:

"The main goal of the 'Nashville Statement' is to point all persons, regardless of the form of our struggles over sexuality or self-identity, to salvation and wholeness in Christ. With all our hearts, we believe that the sexual revolution cannot deliver on its promises, but that Christ always delivers on his."

For more information about the Nashville Statement please visit CBMW.org. And for information on how to talk to your children about God's design visit ERLC.com.