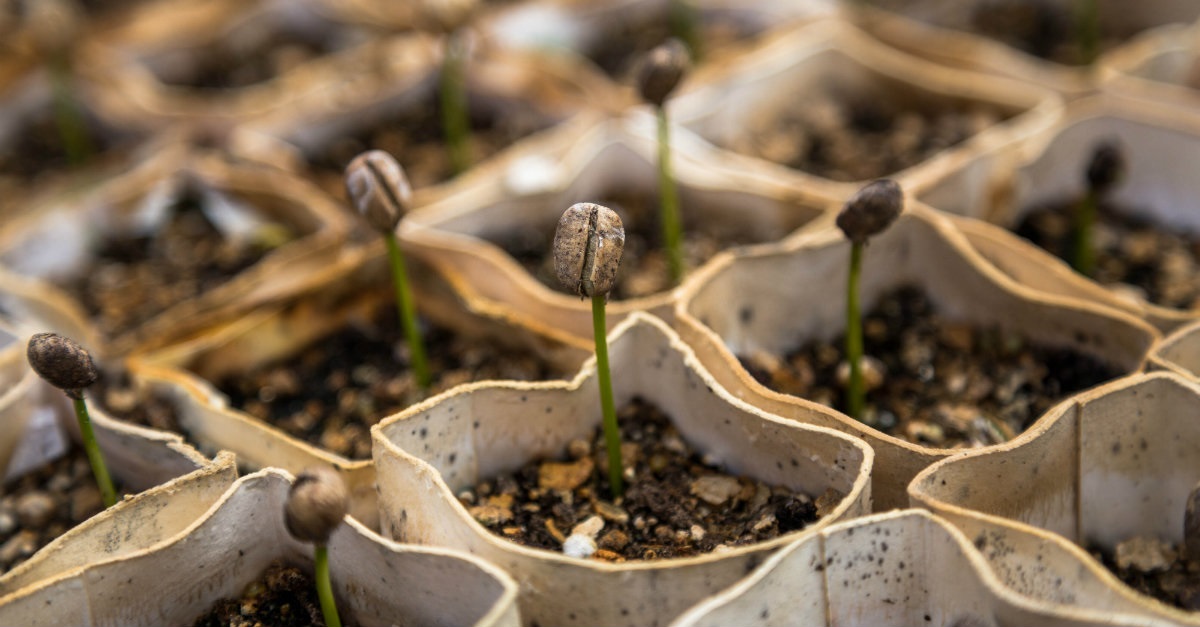 As Christians, we are likely familiar with Jesus’ parables. We hear about them in Sunday school, in sermon illustrations, and we read them in the Bible. These stories reveal important truths about the Kingdom of God, but their purpose is often misunderstood.

Often, Christians seem inclined to view Jesus’ parables as simply nice stories--the same way we might view stories a pastor may use to illustrate a point of his sermon. The parables recorded in the Bible, however, have a much deeper meaning and significance.

In his article for The Gospel Coalition titled “Jesus’s Parables Are Not Heartwarming Sermon Illustrations,” Greg Lanier digs into the purpose of the parables and why it is inaccurate to view them as nice stories.

Lanier points out that after one of the most noteworthy of Jesus’ parables--that of the Sower and the Seed, Jesus makes this baffling statement: “When he was alone, the Twelve and the others around him asked him about the parables. He told them, 'The secret of the kingdom of God has been given to you. But to those on the outside everything is said in parables so that,

they may be ever seeing but never perceiving,
and ever hearing but never understanding;
otherwise they might turn and be forgiven!’” (Mark 4:10-12).

We may ask, Why would Jesus intentionally be vague or less than straightforward in teaching about something so foundationally important?

Like all Old Testament prophets of God, Isaiah pointed to the great Prophet that was to come: Jesus. Like Isaiah, Jesus preached God’s Word to a people many of whose hearts were hardened to His Words.

“Isaiah sees a vision of the Lord and is charged to preach to the nation. His life is spent proclaiming impending judgment for many and restoration for a remnant. God tells him at the outset, however, his preaching will sometimes produce the opposite of what Isaiah may desire: it will make some more dull and unresponsive, not less," writes Lanier.

Jesus’ statement in the Parable of the Sower, then, is a pronouncement of the state of peoples’ hearts. Those who weren’t receptive to His Words were those who had already been hardening their hearts to the things of God and His Kingdom.

“Almost shockingly, the Lord tells Isaiah his prophetic ministry is designed, in God’s mysterious plan, to produce division in the nation between the repentant and unrepentant. When Jesus, then, takes Isaiah’s commission on his own lips, he’s revealing that his ministry will produce the same result,” writes Lanier.

Throughout the Bible, says Lanier, “Prophets use parables of all sorts to veil and unveil truth, to bring hearers to the point of recognizing their own self-judgment, and to produce a response to God.”

By using parables, Jesus is establishing Himself as a prophet and proclaiming that He is fulfilling the mission of God preached by all previous prophets. Parables are not heartwarming stories, but instead lessons that communicate deep truths about God and His Kingdom.

Lanier concludes, “The seed of the gospel is freely and lovingly scattered to any and everyone. But the soil is what matters, and God alone can prepare it to receive the seed and yield the manifold crop of repentance and forgiveness. This frees the preacher to sow the seed faithfully, and then watch God work to change sinful hearts according to his sovereign will.”

How about you? Is your heart softened to receive God’s Word, in all its mystery and glory?