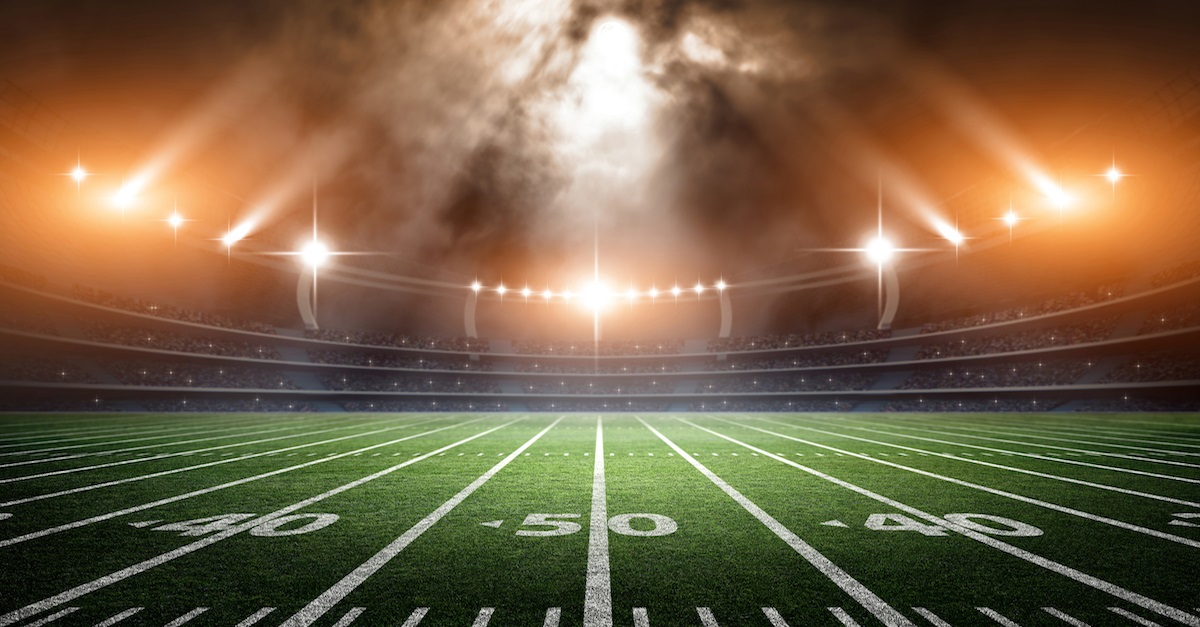 There’s no denying the impact of football in America. It seems to be sewn into the very fabric of our country — inspiring not just weekend plans, but a way of life. Football brings us stories of underdogs in the face of overwhelming opposition, determination in the face of fear...and the power to unite groups across every socioeconomic status and race. Maybe that’s why it’s captivated us so deeply.

But is it too much?

With its power to unify and inspire, football has created a fandom of unparalleled proportions. Along with the aforementioned way of living, it’s brought with it a way of following. Which is where the potential dangers come in.

But the issues that come with following important for the body of Christ. In his article for Relevant Magazine, Shane Pruitt elaborates on this. He writes a telling examination of football’s influence on his personal life, and the negative tendencies he’s observed his passion bring out. Because the four tendencies he mentions bleed into our spiritual well-being, we would do well to listen:

1. Football makes him too happy.

2. Football makes him too angry.

3. Football causes him to justify sin (he elaborates more on this here).

4. Football causes him to give too much attention.

His article points to football’s potentially fine line with idolatry, but it by no means diminishes the sport. Rather than criticizing the culture built around it, he presenting his readers with a more direct question: should we, personally, be so emotionally investedin the sport? It’s a question that forces us to take a hard look at our own lives. In Pruitt’s experience, “[the] game doesn’t cause me to do any of these things. It’s my problem. It’s what I need to repent of and correct.”

In all of this, as Christians, we also need to recognize the importance of the physical world we live in, and never diminish its necessary and positive role in our lives. In Mere Christianity, C. S. Lewis writes that "God never meant man to be a purely spiritual creature." Using eating as an example, he points out that “God likes matter. He invented it.”

But just as with food, football, or any other interest, something meant to enrich us can easily become something that enslaves us. This is the Enemy’s carefully-crafted plan. With just as much strategy as a skilled coach making X’s and O’s adjustments at halftime, the enemy plots to find a way to turn something good and God-given to something spiritually threatening. 1 Peter 5:8 urges us, “Be alert and of sober mind. Your enemy the devil prowls around like a roaring lion looking for someone to devour.”

That is why we must stay alert. Not just what’s going on the gridiron on Saturdays and Sundays, but what’s happening in our hearts.

“Football is a really great game. In fact, in my opinion, it’s the greatest of all games. For me, I believe this game can be used for the glory of God. It is a great mission field for players to witness to others. It is a great talking point of commonality to build friendships for the Gospel’s sake. It can be used as a platform to point to the greatness of God. However, for me, I must constantly make sure it is not taking the place of God in my life.”