In 1977 I had tea in the seaside cottage of an extraordinary woman named Svetlana Peters. I was there to recruit her five-year-old daughter to be a student in my very new, very small school in southern California. We discussed the blessings of Christian education, Olga’s future, and not a word of her family’s infamous past. I left optimistic that I would have the privilege of teaching Joseph Stalin’s granddaughter about Jesus. The next day I got the call I was waiting for. Svetlana said, “Mr. Nelson, I think you have a very nice school and that you would be a good teacher for Olga—but I am not going to send her, because your school is just too small.” Thud.

I thought of the verdict about another small place. “But you, Bethlehem Ephrathah, though you are small among the clans of Judah, out of you will come for me one who will be ruler over Israel, whose origins are from of old, from ancient times”(Micah 5:2). I wanted to call Svetlana back and plead with her to reconsider because salvation often starts small. A new life starts small. But I didn’t. Shortly afterward, they moved on.

Svetlana craved anonymity. There’s nowhere to hide in a small place. She traveled far and wide so that her notoriety wouldn’t eclipse her privacy. In 2011 Svetlana died unnoticed in a nursing home in a little town in Wisconsin very near where I live. Sometimes the whole world is just too small. 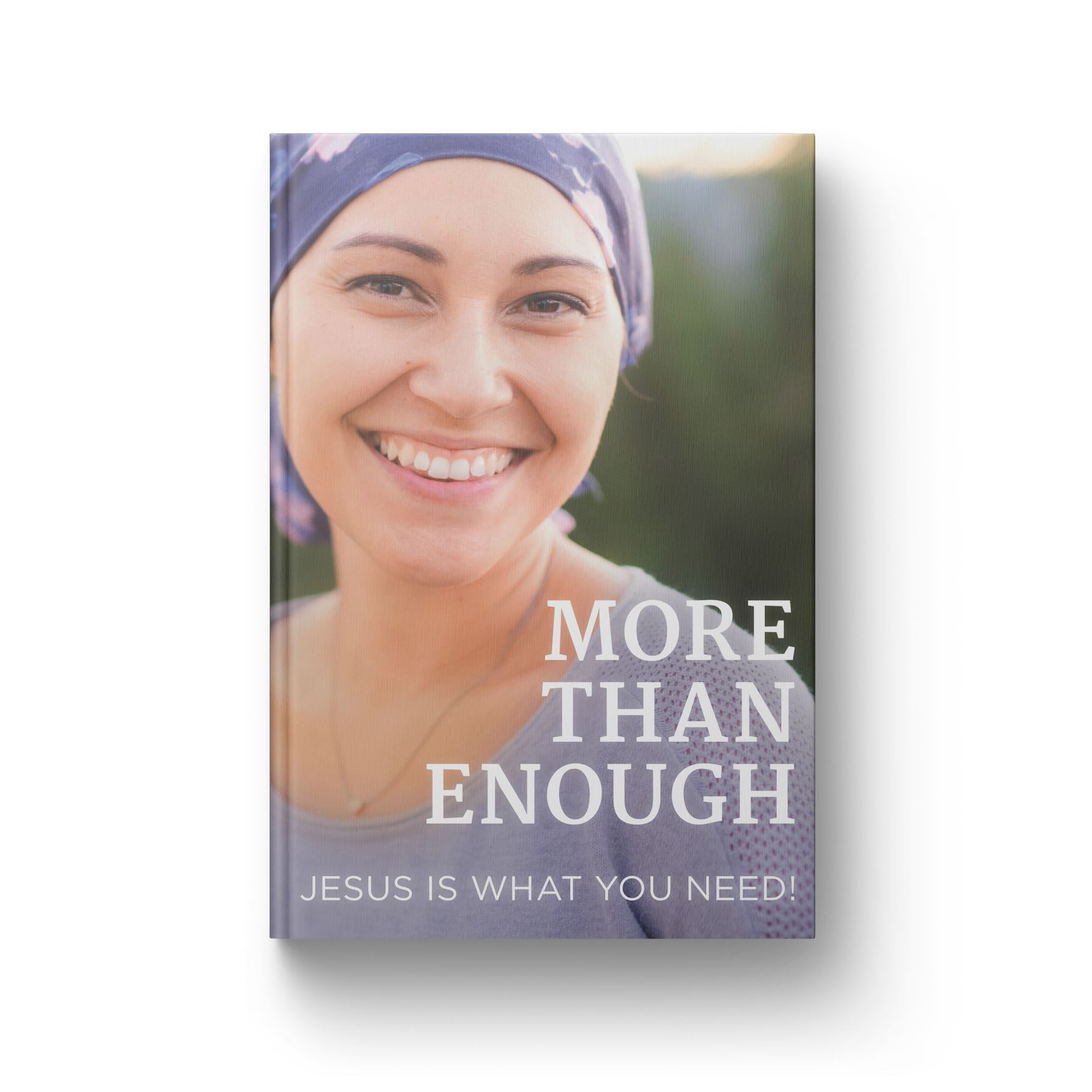 Urgent goal for an urgent need!

Help reach a $116,000 goal by February 28 to reach a generation of young people who are disengaging from their faith . . . and are increasingly leaving the church.

And when you give today, we’ll send you the book More Than Enough to say thanks for helping share Jesus’ love with more young people. As you face circumstances in life that cause you to doubt and worry, the empowering truth from this book will remind you all over again of the greater reality that’s in your life. And that’s Jesus.